Manchester United have had their fair share of problems to contend with since the start of the season and now Ole Gunnar Solskjaer has more on his plate following a hectic international break. The Norwegian is already under pressure after back-to-back defeats to Arsenal and Istanbul Basaksehir but United responded impressively with a 3-1 win at Everton at Goodison Park.

Now the Red Devils are looking to build on that when strugglers West Brom are in town this weekend, with three points on the agenda.

Yet if this season has shown anything, it’s that no team should be taken lightly behind closed doors.

United have already been on the receiving end of some embarrassing home defeats at the hands of Crystal Palace and Tottenham this term and they’ll want to avoid a repeat of West Brom’s last visit, a 1-0 defeat to Darren Moore’s side in 2018.

Therefore Solskjaer will be desperate to ensure his team approach the potential banana skin with the right attitude, as United look to eat up the ground on the top four. 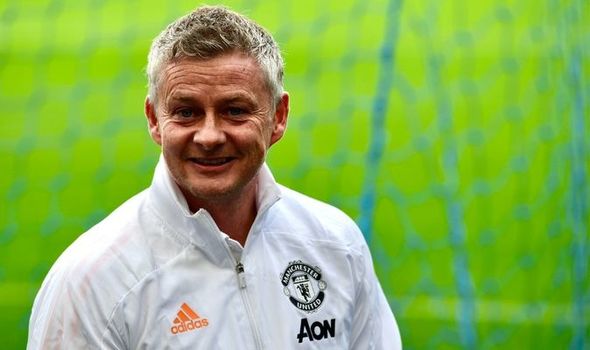 There are already doubts over the availability of captain Harry Maguire, who suffered bruising to his foot during England’s 4-0 win over Iceland.

Centre-back partner Victor Lindelof has also been struggling with a back problem picked up while away with Sweden.

Edinson Cavani has returned a positive test for COVID-19, meaning he is now set to begin a period of isolation. He will miss the match against West Brom.

Frustration surrounding a potential triple blow though has been eased by the news that Alex Telles is finally ready for action.

The summer signing is a huge asset to United but we are yet to see the best from him following his £13.6million move from Porto.

He was superb in Paris as United beat PSG 2-1 in the Champions League before he tested positive for COVID-19, halting his impressive progress.

As a result, he has been missing for several weeks but his return comes at the perfect return for Solskjaer.

That’s because Luke Shaw is set to miss a further two to three weeks with a hamstring problem, picked up in the win at Everton.

While Solskjaer has shown loyalty towards Shaw, Telles is an upgrade on the Englishman.

Going forward, his pinpoint crossing could see the likes of Marcus Rashford and Anthony Martial improve their goal tally.

When moving the ball forward into midfield, he has natural chemistry with compatriot Fred and Bruno Fernandes, a player he knows well from his time in Portugal.

Telles is also quick to cover ground too, which is of use to United’s centre-backs. 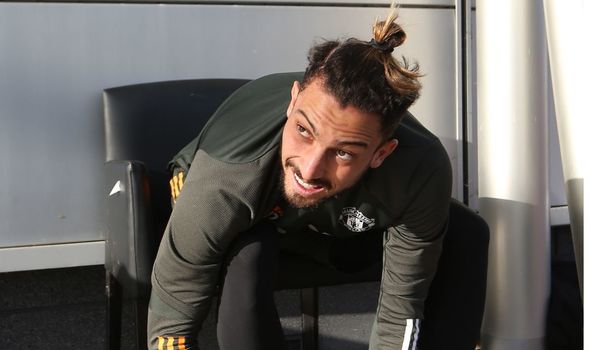 Out of all of United’s summer signings, Telles appears the best natural fit for the club.

While he is yet to have a run in the team, there is hope that he could have a big part to play at Old Trafford.

He is set to be summoned to the starting line up against West Brom and given the Baggies are expected to defend deep, this could be the perfect chance for Telles to remind supporters why he came to England.

After weeks of frustration, the shackles are expected to come off and Telles will be keen to lay down his marker that the left-back spot is his.