Ole Gunnar Solskjaer isn’t the man to help Manchester United challenge with the likes of Liverpool, Tottenham and Manchester City at the top of the table, according to Simon Jordan. United have endured a mixed start to the new campaign, which sees them currently sit 14th in the Premier League.

They had made a strong start in the Champions League group stages, beating both Paris Saint-Germain and RB Leipzig, but that was undone with a shock defeat to Istanbul Basaksehir last week.

The Red Devils had lost to Arsenal a few days before, increasing further pressure on Solskjaer heading into the game against Everton.

Defeat would have left United in 15th and 11 points off the top of the table heading into the international break.

But a starring performance from Bruno Fernandes helped United pick up all three points at Goodison Park. 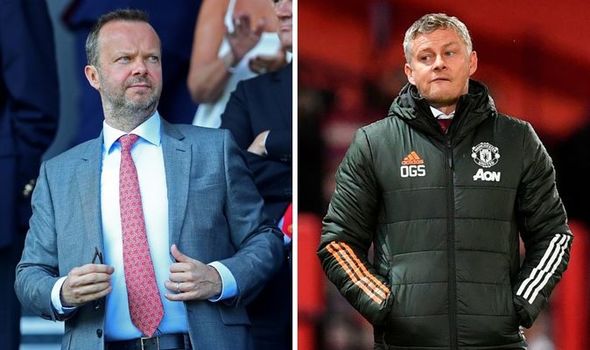 However, there are still concerns about Solskjaer’s ability to take United forward with reports suggesting decisions will be made during the international break.

And Jordan believes Ed Woodward needs to bring in a quality replacement sooner rather than later if United have hopes of returning to the top of the table.

“What makes a top team is consistency and you don’t have great performances followed by sub-standard performances,” he said on talkSPORT.

“There is no doubt that there’s quality in that dressing room and no doubt that Manchester United are a better team than some of the performances they’ve put in.

Man Utd block star from linking up with international squad

“Ole Gunnar Solskjaer is not an awful manager.

“I just believe that to get to the level that Manchester United require – which is to hang onto the shirt tails of Pep [Guardiola] or Jurgen Klopp or Jose Mourinho – they need more than Ole Gunnar Solskjaer.”

He added: “Leadership is about consistency and not about individual moments in time.

“It’s about a consistent approach week in, week out, day in, day out. 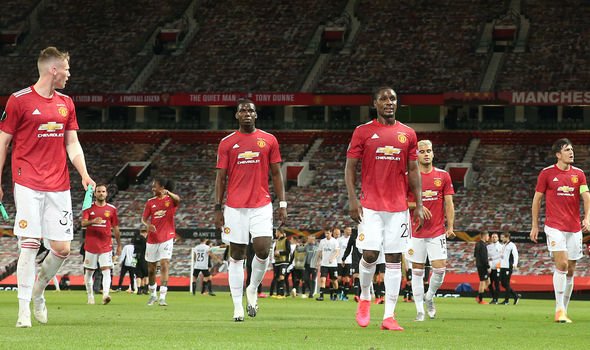 “That’s what makes great leaders because they don’t dip below a level of acceptability.

“Ole Gunnar Solskjaer, in my view, is a perfectly good human being doing a perfectly decent job.

“But Manchester United don’t need a decent job, they need an exceptional job.

“To get someone to catch up the distance between themselves and Liverpool and Manchester City, and now the Tottenhams of the world as well, they need an exceptional manager.

“And I do not believe that is Ole Gunnar Solskjaer.”

Premier League goals and highlights: How to watch with Sky Sports