Manchester United would love to sign Napoli centre-back Kalidou Koulibaly this summer, according to reports. Ole Gunnar Solskjaer is a long-term admirer of the defender and thinks he would be the perfect parner for Harry Maguire.

The Red Devils are looking to invest in their defence as they try and close the gap on Liverpool and Manchester City.

But the dream signing for the Norwegian is none other than Koulibaly.

However, the pursuit of Jadon Sancho means it is unlikely United will be able to make a move for the £70m-rated Senegal international. 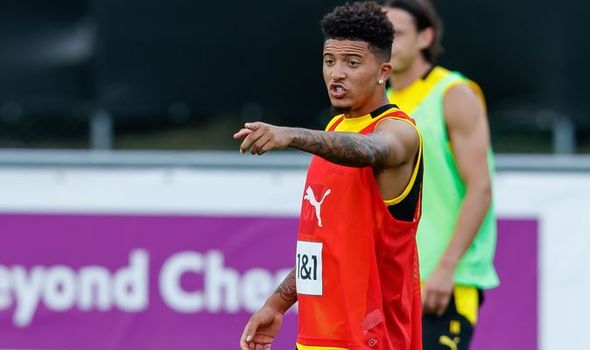 The Evening Standard claim Solskjaer and Ed Woodward will look at alternatives instead.

The Red Devils are eyeing Lille defender Gabriel Magalhaes who would be available for a much more affordable £20m.

Solskjaer will not look too far down the shortlist after that though as he believes Bailly and Tuanzebe can be a success at Old Trafford.

United only conceded three more goals than Liverpool last season, but there remains concern over pace running at the likes of Maguire and Lindelof.

The Red Devils return to action on Sunday when they take on Sevilla in the Europa League semi-finals.

United midfielder Nemanja Matic insists the team are in good physical condition ahead of the match.

“Yes, I think we are in good condition. Of course the season is long but we knew it before, what we can expect,” he said.

“And the most important [thing] now is to be mentally ready. 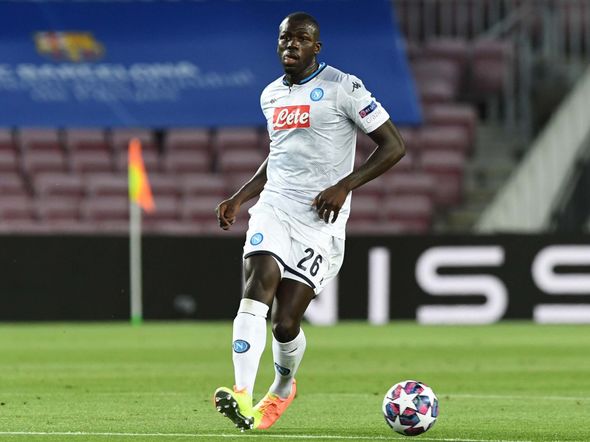 “Physically I feel we are fine. We are in the same position like every other team so it’s most important that we are mentally ready.

“I think that mental point will decide the semi-final – and final, of course.”

Solskjaer agrees with Matic and believes mentality will be key to any victory on Sunday.

“We’ve worked hard throughout the season,” said the Norwegian.

“We’ve come quite a distance from where we were fitness-wise but, as Nemanja says, mentally, that’s where it’s decided.

“And when you get tired, the opposition is probably more tired and you’ve just got to be mentally strong.

“[They were] difficult conditions, even for me with my shirt on.

“I started sweating and my T-shirt is wet, so I’m glad I didn’t have to run out there as much as they did!”