Manchester United chief Ed Woodward is happy to pay £80million for Jadon Sancho. However, while that’s the case, Borussia Dortmund are demanding slightly more in order to let their talisman go. The England international is Ole Gunnar Solskjaer’s top transfer target as he looks to win the Premier League title next season.

Manchester United remain locked in talks with Borussia Dortmund for Sancho, with Woodward determined to bring the player to Old Trafford this transfer window.

A deadline of August 10 has been set by the Bundesliga giants, with Lucien Favre wanting the forward’s future sorted as quickly as possible.

And the Daily Star say United are willing to spend £80m on Sancho in order to land the 20-year-old.

However, Dortmund want closer to £100m if they’re to let him go.

They’re willing to take this in instalments, with £70m up front and then two more payments of £20m and £10m. 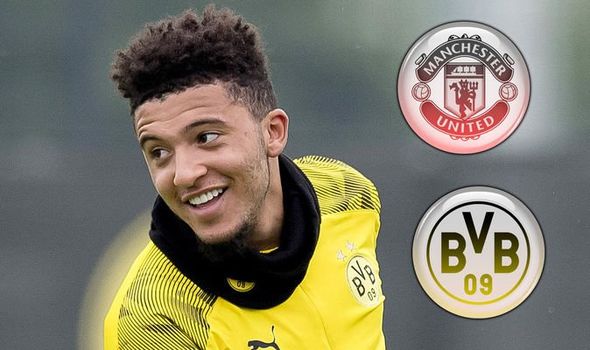 But with United only willing to part with £80m for their top target at the current time, Woodward still has plenty of work to do behind the scenes.

Solskjaer wants a quick deal, with the Norwegian hoping to avoid a repeat of the protracted Aaron Wan-Bissaka, Harry Maguire and Bruno Fernandes transfer sagas.

But United are now in a race against time to get the 20-year-old, with Dortmund insisting they have less than a week to stump up the cash.

Gary Neville called on the Red Devils to back Solskjaer in the transfer market after the club’s 2-1 win over Leicester, saying: “I think it’s a big day for Ole, it gives him some peace and demonstrates progress.

“They can play a different way now, they were very basic in his first six months. 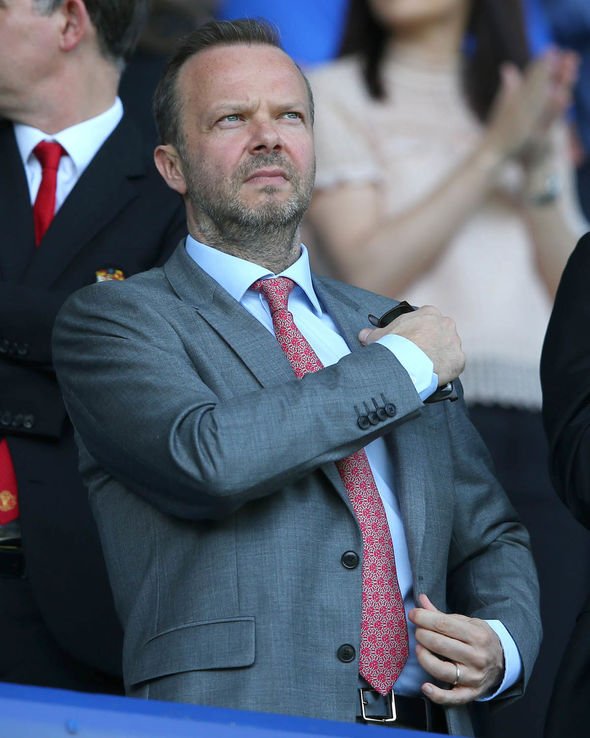 “With [Mason] Greenwood emerging and [Bruno] Fernandes, they look like they can win games in different ways.

“They need more players in their squad. The last time they finished in the top four was under Jose Mourinho and they spent £170million in that summer and didn’t invest it wisely.

“They need to invest it again but do it properly this time to get nearer to Liverpool and Manchester City.

“It’s about making sure they get in players who want to play for the club. United have never really done that.

“Ole seems to have brought that back in the past 12 months and it’s working, it’s better.”

“Sancho is quick, direct but also an intelligent player,” said the Wales manager.