Manchester United are concerned by some of Jadon Sancho’s transfer demands, reports say. And the Red Devils have also been irked by Borussia Dortmund’s conduct during negotiations for the 20-year-old. Ole Gunnar Solskjaer wants the player signed but, as things stand, an agreement is a long way off.

And the Norwegian is convinced the Borussia Dortmund star can shine at Old Trafford and help the club win a first Premier League title since Sir Alex Ferguson’s retirement in 2013.

United have spent the last few weeks haggling with Dortmund for Sancho.

But ESPN claim they’ve grown frustrated with the Bundesliga giants’ conduct during negotiations, feeling the German side are operating at a ‘slow speed’.

United have found their demands tiresome, too, including having to work through third party agent Marco Lichtsteiner.

It’s also claimed that some at United believe Sancho’s agent fees and wage demands are also alarming at the current time, despite the player’s determination to move to Old Trafford. 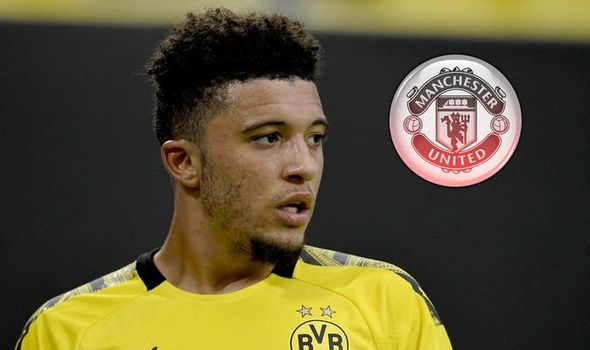 But, while that’s the case, they remain hopeful.

The Red Devils believe they can land the 20-year-old this summer still – despite Dortmund director Michael Zorc insisting the player would be staying put.

Speaking on Monday afternoon, Zorc said: “We plan on having Jadon Sancho in our team this season, the decision is final. 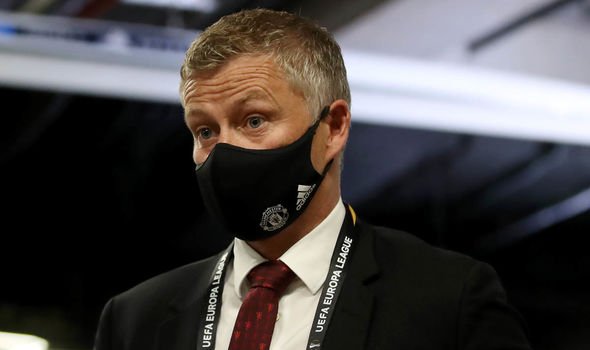 United legend Owen Hargreaves, however, thinks it’s only a matter of time before Sancho makes the move back to the Premier League.

“I think he will be a Man United player in a pretty short time.

“[Dortmund are] trying to get a bit more money out of it, that’s just the nature of the beast.

He then added: “Everybody’s trying to do their job.

“I think for Dortmund, Man United know they sell all their players, they always have done for the last five or six years.

Braga 3-3 Wolves: Visitors qualify for Europa League round of 32