Rio Ferdinand remains pessimistic about whether Manchester United can succeed under their current structure. The defeat at home to the Clarets on Wednesday night was arguably a new low for the club, as they squandered the chance to close the gap on Chelsea who sit fourth.

The former defender criticised the club’s recruitment and claimed it’s an area that must be evaluated if United wish to return to their former heights.

He cited six signings from the top of his head that show just how wrong United have got things in the transfer market since Sir Alex Ferguson stepped down as boss.

Defending his comments last year in which he claimed “Man United are back”, Ferdinand said on BT Sport after the game: “I think around that time his record was phenomenal, he’d been to PSG and won away, young players were thriving and Rashford scores the winner.

“You get caught up in the emotion, I’m a football fan and you want this club to do well.

JUST IN: Bruno Fernandes to Man Utd transfer might be agreed after successful negotiations 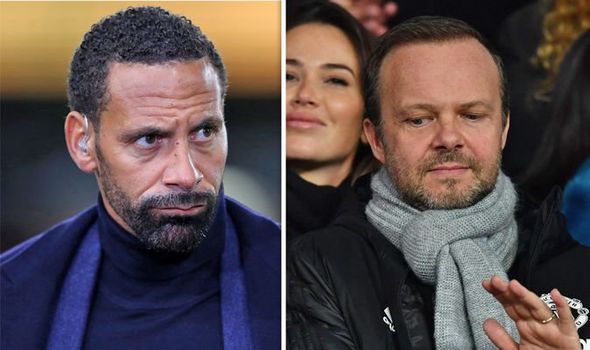 “You jump at the chance for someone who is doing well to come in, secure him and start building and putting the foundations in place.

“But since that point it’s really been a rocky road since then.

“It’s not just one area, it’s going to take someone with a vision to come in and make that happen.

“Whether the person is in the building at the moment or not, I don’t know. 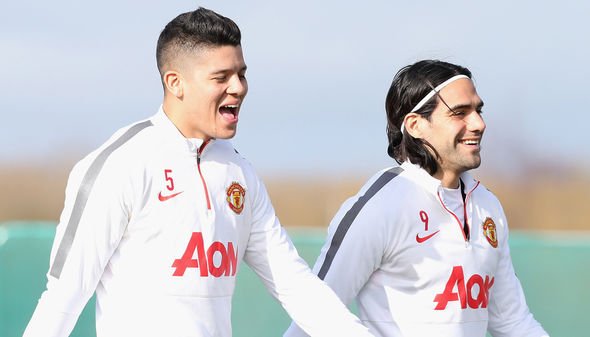 “The recruitment has just been a downwards spiral over the course of six or seven years.

“You look at one of the players that have come in: [Marcos] Rojo, [Radamel] Falcao, [Marouane] Fellaini, [Morgan] Schneiderlin, [Matteo] Darmian, [Memphis] Depay.

“That’s really what I was getting baffled with a lot of the time, who is buying these players? 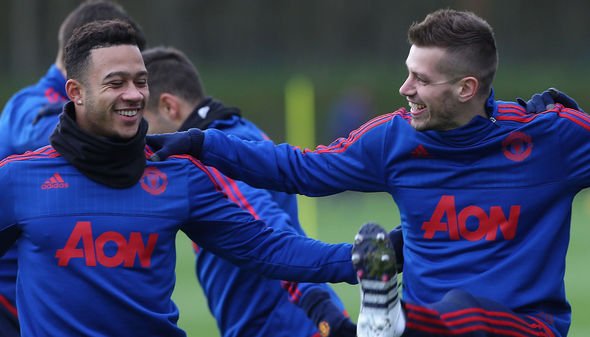 “Or was it the club saying hang on, we are going to buy these players for now but also for future.

“I don’t think that was taken into consideration properly and even now, you look at the team and £600million has been spent on this squad.”

United are yet to make a signing in the January transfer window, as negotiations for Bruno Fernandes rumble on.

Given that United failed to replace Fellaini, Ander Herrera, Alexis Sanchez or Romelu Lukaku last summer, many assumed that the opening of the January transfer window would see Woodward dive straight into action. That simply hasn’t been the case.

Carragher SLAMS Liverpool and says they must act in transfer market

SPORTS AGENDA: David Moyes hires his SON as a scout at West Ham