Manchester United icon Paul Scholes has warned Ed Woodward that while Erling Haaland would be a perfect signing, there’s every chance Manchester City will pip them to the Borussia Dortmund wonderkid.

Haaland is set to be a man in demand in the upcoming summer transfer window.

The Norwegian wonderkid seems destined to leave Dortmund, with agent Mino Raiola seemingly desperate to earn him a big-money move.

Chelsea, Real Madrid and Barcelona are all interested, and even Liverpool have apparently met with his agent and father.

United, however, have history with trying to sign him having attempted to secure his signature during his time at RB Salzburg in 2018. 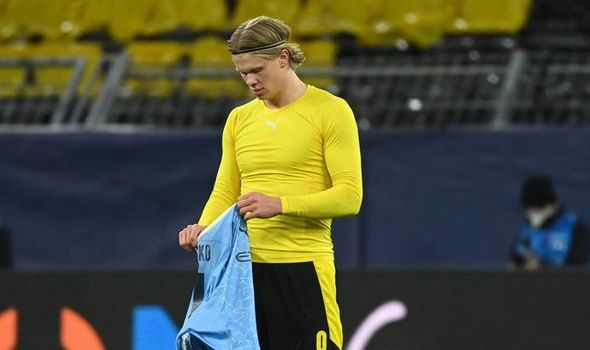 The Red Devils are eager for a new centre-forwardd and centre-back this summer, with Haaland their top target.

But Scholes has warned that there’s every chance that United’s cross-town rivals will beat them to the youngster, who was born in Leeds and is believed to have been a childhood City fan.

Pep Guardiola has talked down his side’s chances of signing the Norwegian due to the money involved, but the oil-rich side remain one of the few clubs in the world with the financial firepower to sign him.

“He’d have a big impact,” Scholes said on talkSPORT 2.

“Do I think it’s happening? I think there’s every chance of [him joining City].

“I don’t know, but there’s that relationship with Ole that he’s had in the past.

“We all know how good he is, although I heard this morning that he hasn’t scored in six games which is a little bit worrying for him.

“Look, Man United are desperate for a No. 9, an all-out centre-forward. Haaland would be the perfect choice, of course he would. 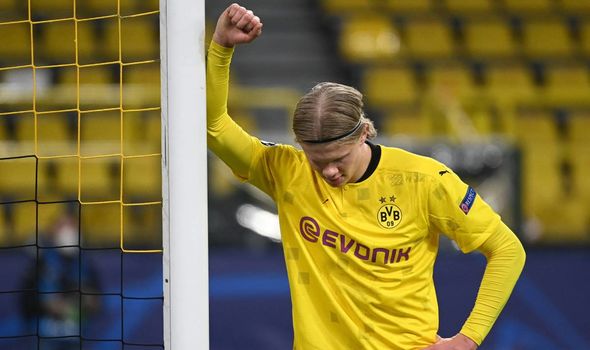 “There are another couple of players out there who would do that job as well.

“Plus, you have to think about his dad with the City link as well.

“That could be strong in this situation.

“Let’s see. Fingers crossed if he leaves he comes to the red side of Manchester.”