Manchester United are close to signing Jadon Sancho from Borussia Dortmund – and they have more targets on the transfer agenda. Old Trafford bigwigs look set to back Ole Gunnar Solskjaer’s cultural reboot after qualifying for next season’s Champions League.

A five-year contract has been agreed in principle with Sancho but a transfer fee has yet to be agreed between the two clubs.

Dortmund want a deal worth up to £108million for the England international but are poles apart with United over the downpayment.

A deadline of August 10 has been set by the Bundesliga outfit for the switch to be completed as pre-season in Germany gets underway.

Sancho is likely to seal the move sooner or later but United are already looking at their next signings. 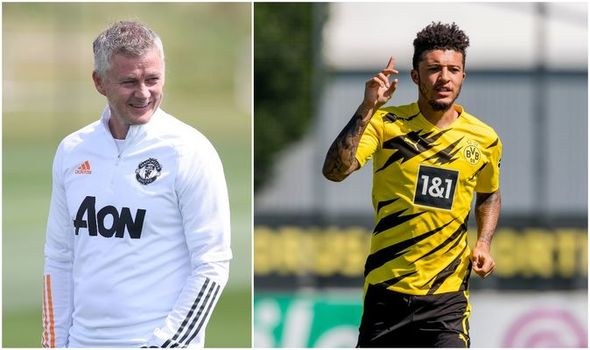 According to Sports Illustrated, Old Trafford officials are eyeing a new left-back amid concerns over Luke Shaw’s form and Brandon Williams’ lack of experience.

It is claimed that Leicester City full-back Ben Chilwell has emerged as the preferred option amid the club’s search, which means a battle with Chelsea will ensue.

He has identified Chilwell as his top target, although Leicester are likely to hold out for a big fee.

The two clubs are a long way from agreeing a fee for the 23-year-old, who has four years left on his contract.

Express Sport understands Chilwell is set to tell Leicester he wants to quit the club for Stamford Bridge.

If United beat Chelsea to the England international then they would likely need to sell a number of fringe players to balance the books.

The likes of Diogo Dalot, Chris Smalling, Phil Jones and Juan Mata are likely to be available. 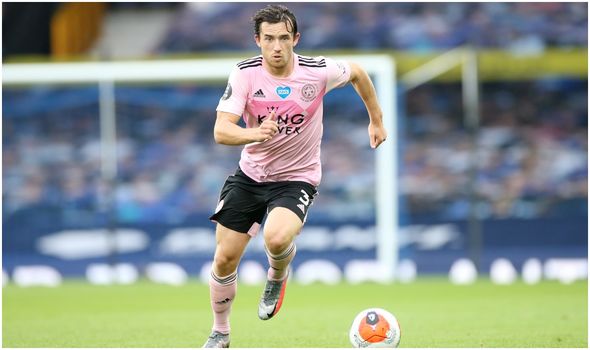 A permanent deal has been struck with Inter Milan for Alexis Sanchez which will ease the wage bill considerably.

Meanwhile, Chelsea flop Danny Drinkwater has fuelled speculation surrounding a summer move for Chilwell after sharing a picture of himself with the Leicester defender on holiday.

The location of the snap showed the pair were on the Greek island of Mykonos, while the Instagram caption read: “Summer scouting mission! great guy and some footballer too @benchilwell.”

Could Leicester City yet miss out on the Champions League?