Manchester United have reportedly made a £49million bid for Fiorentina star Federico Chiesa. The Red Devils have spent the transfer window chasing Jadon Sancho of Borussia Dortmund. But it appears Ole Gunnar Solskjaer’s side are looking at alternatives as they look to win the Premier League title next time out.

Manchester United want to sign Sancho this transfer window, with Solskjaer telling Ed Woodward he gets a deal done.

But, with Borussia Dortmund holding firm on the 20-year-old, it appears the Red Devils are looking for alternatives this summer.

And La Nazione claim that United have made a £49m offer for Fiorentina’s Chiesa as they look to strengthen their attack.

It’s claimed that it won’t be enough, however, with Fiorentina wanting more and supposedly expecting an even bigger bid to arrive.

Chiesa has been in a good form this season, managing 11 goals and nine assists from 33 appearances across all competitions. 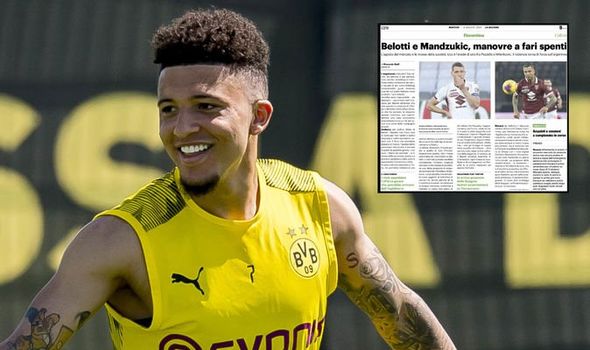 The 22-year-old has been particularly good since the restart, scoring a hat-trick in the penultimate game of the Serie A season against Bologna.

He then followed that up with two assists in the final game of the Italian football campaign against SPAL.

For United, Sancho is very much the priority.

But with Dortmund refusing to budge on their £108m asking price, it seems like United are looking at transfer alternatives ahead of the new season.

Speaking recently, Fiorentina chief Rocco Commisso insisted Chiesa would only be allowed to leave the club if somebody meets their asking price for the forward. 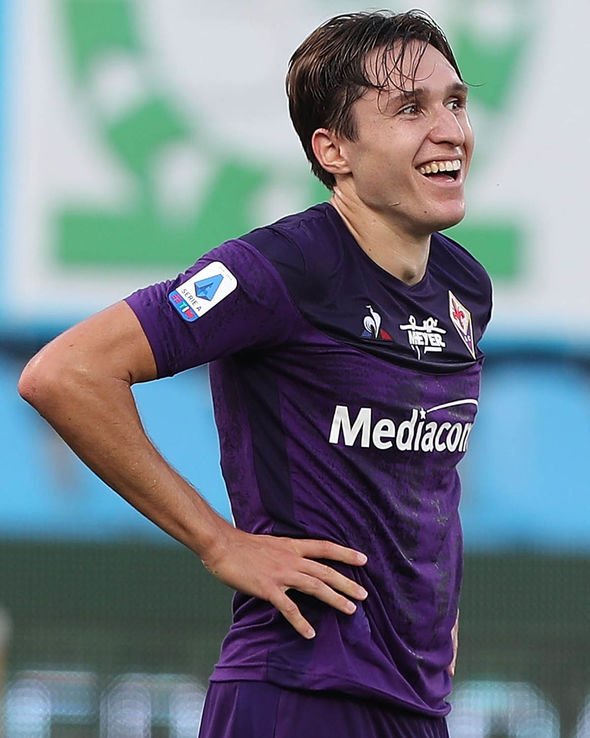 “If Chiesa wants, then he can leave, but only for the figure that we set,” he said.

“It’s a different matter for Gaetano Castrovilli, as he told me that he wants to remain in Florence.

“If Chiesa does go, then Castrovilli can have the Number 10 jersey.”

Regarding Sancho, Crystal Palace forward Andros Townsend recently called on United to stump up the cash – because the Dortmund star would be a ‘bargain’.

“Obviously he’s going to bring a lot of creativity, he’s a very fast and skilful player, he can play on both wings, he’s two-footed, he’s played overseas so can handle that pressure of leaving his family…

Florentino Perez hints Zidane could convince Mbappe to join him