Manchester United want to add Borussia Dortmund winger Jadon Sancho to their ranks this summer. Ole Gunnar Solskjaer has made the England star his top target this summer as he looks to close the gap on Liverpool and Manchester City.

Sancho was in superb form for Dortmund this season, netting 20 goals and providing 20 assists in all competitions.

But is is United who are the only realistic option for the 20-year-old this summer because of the price tag the Bundesligsa side are demanding.

Dortmund want in excess of £100million for their prized asset.

The Red Devils are the only team that can match the terms given the current climate and the coronavirus pandemic.

Sky Sports claim United are not against walking away from the deal and returning in 12 months.

JUST IN: Leclerc explains why he won’t take a knee as Hamilton plots fresh F1 talks 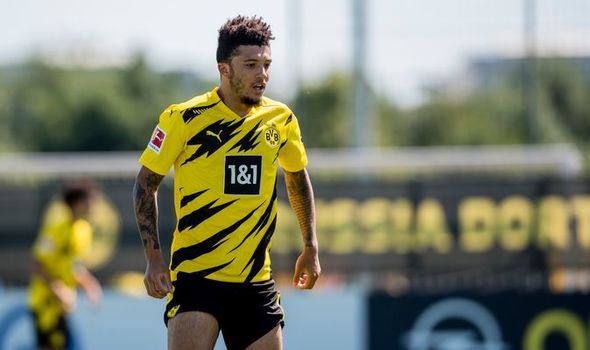 But they also understand that this is their best opportunity to seal a deal for Sancho.

Dortmund have set a deadline of August 10 for the transfer to be finalised but speaking on Sky Sports News, Dharmesh Sheth claimed that is unlikely.

That would be similar to the long, drawn out sagas that saw them eventually bring Harry Maguire and Bruno Fernandes to the club.

The summer transfer window will run for 10 weeks from July 27 and close at 11pm on October 5.

United boss Solskjaer would prefer a deal for Sancho to be done soon but understands the need to negotiate.

“I think to get Sancho, Jadon Sancho, is a very good idea,” Leboeuf told ESPN FC.

“But I think it’s still the same problem for many, many clubs. 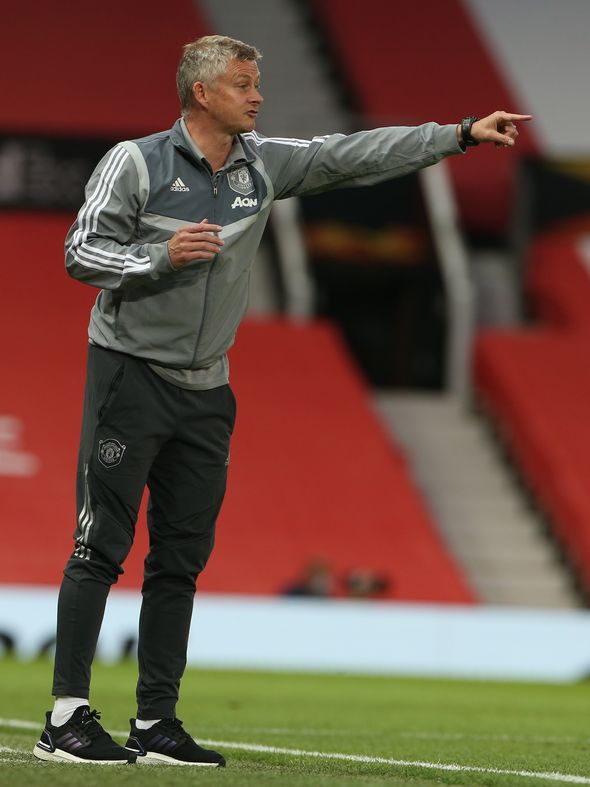 “It seems to be that the tendency is to buy players, very expensive players, forwards, and forget the essential.

“In Italy, you know if you defend well, you have a chance to win the Serie A. If you don’t have a good defence, you’re not going to get anything.”

Tony Cascarino hits out at Liverpool for furloughing staff