Ed Woodward can be forgiven for thinking Bruno Fernandes’ impending arrival is the perfect time to get Manchester United’s famous No 7 shirt back out, but the Red Devils’ executive vice-chairman must resist the temptation. The free-scoring Sporting Lisbon captain is just what Ole Gunnar Solskjaer needs to inject some life into his workman-like midfield and must’t be burdened by the weight of the iconic jersey.

Not since Cristiano Ronaldo donned the number and propelled his way from tricky teen to the world’s most deadly forward before leaving for Real Madrid in the summer of 2009 has a player lived up to the glitz attached to it.

And Woodward – despite the commercial benefit of having a new No 7 – cannot afford to see another big January signing flop, as Alexis Sanchez did after rocking up at Old Trafford in 2018.

Sanchez goes down as one of the Premier League’s worst ever signings having failed to get anywhere close to living up to the astronomic wages United committed to paying him when he arrived from Arsenal.

But the Chilean, who was packed off to Inter Milan for a heavily subsidised loan spell last summer, is only the latest star who’s made the No 7 shirt a poison jersey.

Memphis Depay, seen at the time as the man to break the hoodoo, was given the shirt when he swapped PSV Eindhoven for United in the summer of 2015 after a sensational season in Holland. 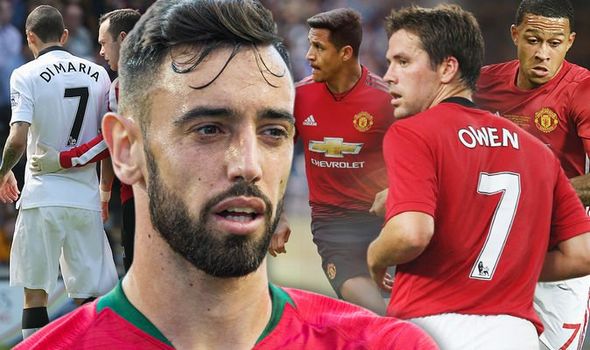 However, just like Angel Di Maria before him, Depay left United fans longing for the days when seven was on the backs of Ronaldo, David Beckham and, in yesteryear, George Best.

Depay and Di Maria’s struggles at United weren’t solely down to the expectation attached to the No 7 shirt, of course, with Louis van Gaal and Jose Mourinho unable to get the best from them.

The need to replicate the feats of the men who had gone before them will have no doubt had an impact on their mindsets, though, and that’s a mistake United can ill-afford to repeat with Fernandes.

Whereas Depay and Di Maria were the type of gamechangers United fans might expect to wear the No 7, Antonio Valencia and – bizarrely – Michael Owen were entrusted with it too.

Valencia inherited the shirt from Owen after the former Liverpool striker’s departure in 2012 but switched back to No 25 after carrying it heavily on his shoulders. 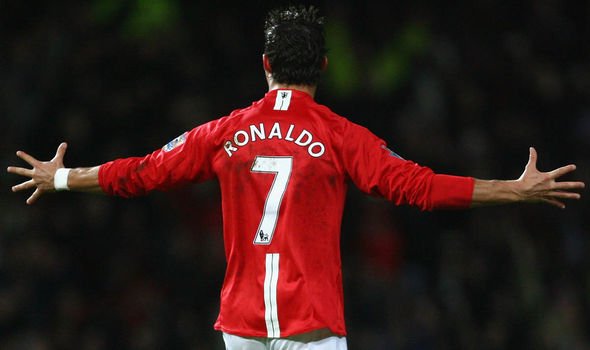 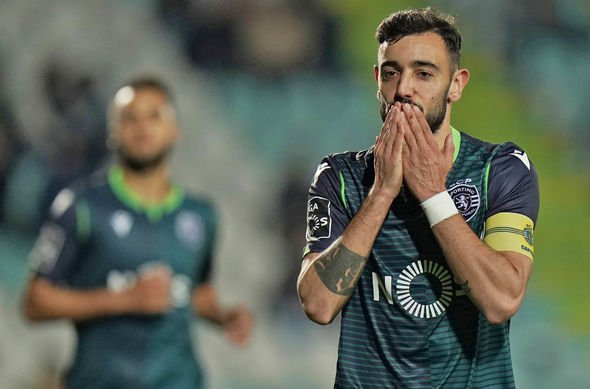 Owen who, like Sanchez, was a fading star when he traded Newcastle for United in a Bosman switch in 2009, had a few moments to remember in the No 7 shirt.

But, akin to those who followed him, Owen was never going to meet the demands put on a player given a number with so much history linked to it.

United should have learned by now that the shirt can be a hinderance as much as a help when a new player is trying to establish himself at Old Trafford.

And, rather than announce Fernandes’ arrival with great fanfare as Sanchez’s was, Woodward ought to let the deal pass with as little fuss as possible. 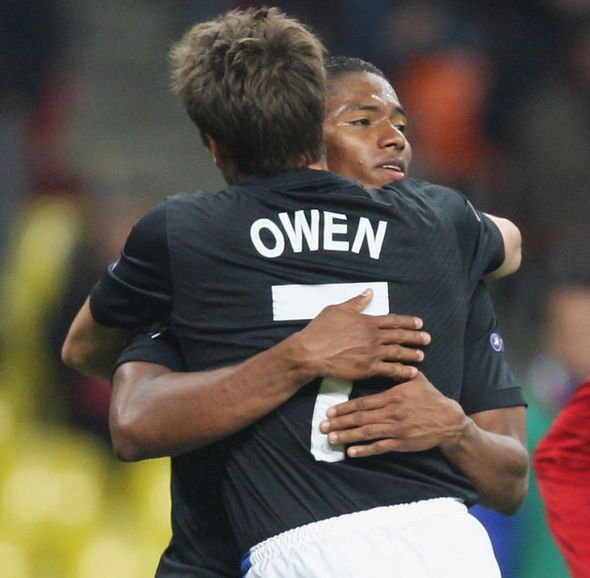 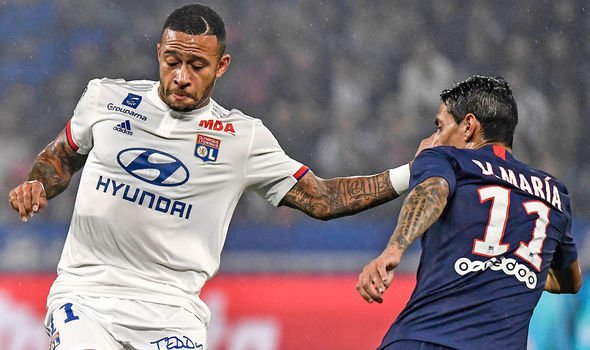 The 25-year-old has scored 13 goals and 10 games in all competitions for Sporting already this season and it’s that attacking prowess which Solskjaer so desperately needs.

The Norwegian has had to contend with the influential Paul Pogba being sidelined for much of the campaign but in Fernandes will have a midfielder who can give United impetus in the final third.

So, rather than weighing Fernandes down with the No 7, United must let him slot in seamlessly and, hopefully, allow him to unleash havoc on their rivals.

United have a host of legendary names attached to football’s clutch of iconic numbers but, this time, they’d be better off letting a new signing make their own way in a less burdensome shirt.

Lewandowski and Pavard celebrate in silence as Bayern return with win