Manchester United have made teams aware what it would cost to prise Dean Henderson away this summer with the England international expressing his frustration to Ole Gunnar Solskjaer, according to reports. Henderson returned to Old Trafford last summer having impressed on a two-year loan with Sheffield United, particularly in the Blades’ first season back in the Premier League.

There was plenty of speculation on his immediate future as to whether United would agree to loan him out again but they decided to keep him at the club.

Henderson has been limited to a handful of Premier League appearances while also being selected for cup matches.

But he’s not keen on the possibility of undertaking a similar role next season with growing speculation on what United will do this summer. 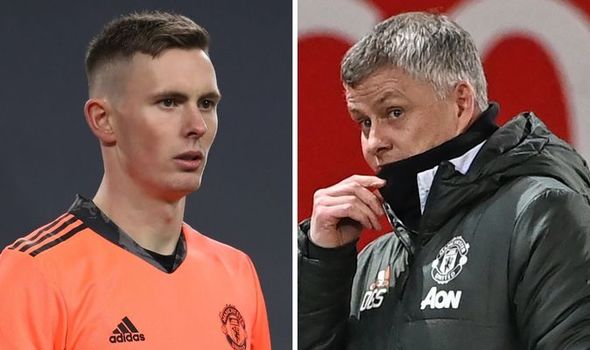 Solskjaer is a huge admirer of De Gea and has stuck with the Spaniard despite his dip in form over the past few years.

Both goalkeepers are signed up on long-term contracts but one of them is expected to be moved on this summer, either on loan or a permanent basis.

And Henderson has given United an ultimatum over his future at the club, according to the Manchester Evening News.

It is claimed that Henderson has ‘expressed his dismay’ in talks with Solskjaer over a lack of playing time this season.

He is also said to be ‘frustrated’ at not being given more opportunities to try and dislodge De Gea as the club’s No 1.

United won’t let Henderson leave for cheap though as they reportedly value him at £40m.

Tottenham, Chelsea and West Ham are all touted as having previous interest in the 23-year-old. 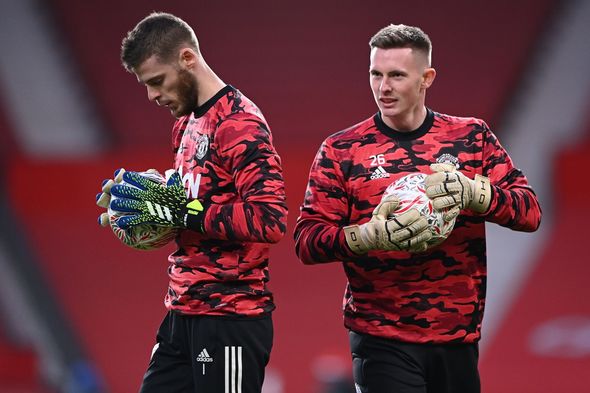 Thomas Tuchel has experimented with his two goalkeepers in Edouard Mendy and Kepa Arrizabalaga since replacing Frank Lampard.

And Hugo Lloris has come under fire this season for a number of mistakes in goal for Tottenham.

West Ham meanwhile are in the race for a top four finish and that could well result in an unexpected cash boost which could in turn give David Moyes the funds to bring in some top players.

Lukasz Fabianski has been a huge part of West Ham’s success this season, but at 35 years of age West Ham may well be looking to bring in a replacement.