Manchester United have had a mixed start to the 2020/21 campaign with dismal home form leaving them 14th in the Premier League table. Ole Gunnar Solskjaer is under pressure to turn his side’s fortunes around after winning just three of his opening seven league matches.

The Norwegian has had some saving grace in the Champions League, especially with the remarkable 2-1 win away to Paris Saint-Germain.

But with every brilliant performance comes a terrible one.

From their four league matches at Old Trafford this campaign they have mustered just one point.

Crystal Palace, Tottenham and Arsenal have all come away from the Theatre of Dreams with all three points.

Chelsea shared the spoils on their trip to the north west but Solskjaer must find a solution before his superiors swing the axe. 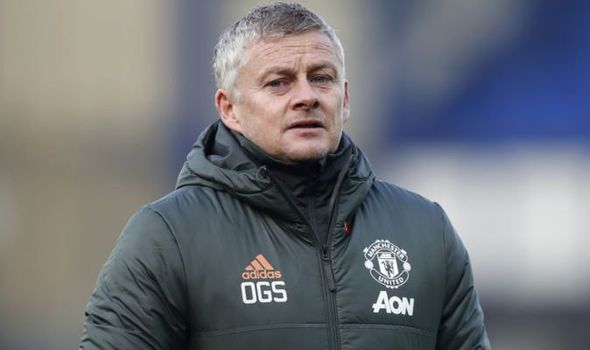 Gary Neville has continuously backed his former team-mate to guide the team out of this difficult spell.

But the ex-defender feels the onus is on the players to improve their consistency if they are to help their manager out.

Neville watched on as United beat Everton 3-1 on Saturday in a result which took a degree of weight off Solskjaer’s shoulders.

“They go behind, and I think United deservedly came out on top in the end.

“They’re just so inconsistent. If you think about the last week, the performance against Leipzig, PSG, against Arsenal, in Turkey, they’ve got to get rid of that, it’s up and down.

“It’s a thing that will always put them under pressure as players and a manager.

“You need consistency, ultimately that’s what a champion needs to be, and at the moment they’re inconsistent.” 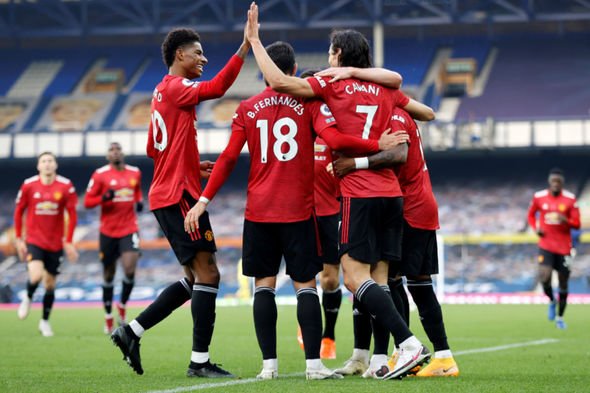 Most of United’s stars are now away on international duty but they will have a chance to rectify their poor form in a must-win match at home to West Brom upon their return.

Solskjaer’s side will then host Istanbul Basaksehir and PSG, with a trip to Southampton sandwiched between the two Champions League ties.