However, the forward failed to live up to expectations, playing just four games under David Moyes.

Zaha was hit with allegations that he was sleeping with his former Manchester United manager’s daughter – something he denies.

He has previously hit out at how the club have treated him, saying: “I went through so much with United, with England.

“There were rumours that the reason I wasn’t playing for United was because I slept with David Moyes’s daughter, and no one attempted to clear that up.

“So I was fighting my demons by myself, these rumours that I knew weren’t true.”

Despite that, however, the Telegraph say Zaha is open to returning to United this summer.

It is said he feels he has ‘unfinished business’ at the club and he would back himself to be a success should he go back.

United would, though, have to make a sizeable bid. 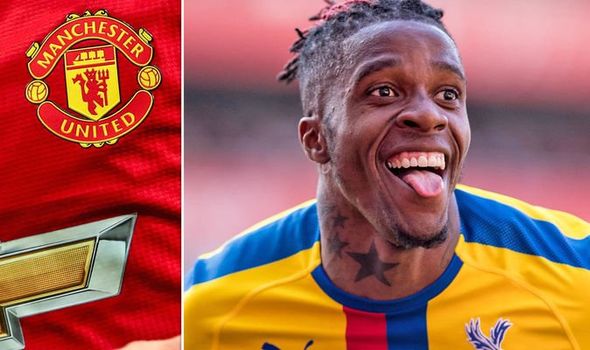 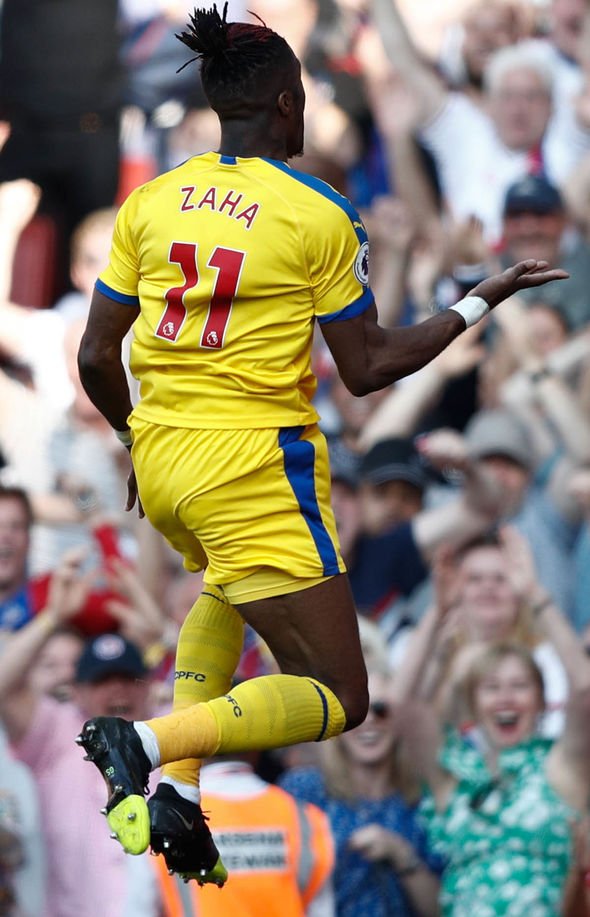 Crystal Palace are determined to get as much as they possibly can for their prized asset, particularly given the current transfer climate.

The Eagles reportedly want £100million but a deal could be struck in the region of £70m.

United manager Ole Gunnar Solskjaer signed Zaha on loan at Cardiff in 2014 amid his hellish time at Old Trafford.

But whether the Red Devils go after their former winger this summer remains to be seen. 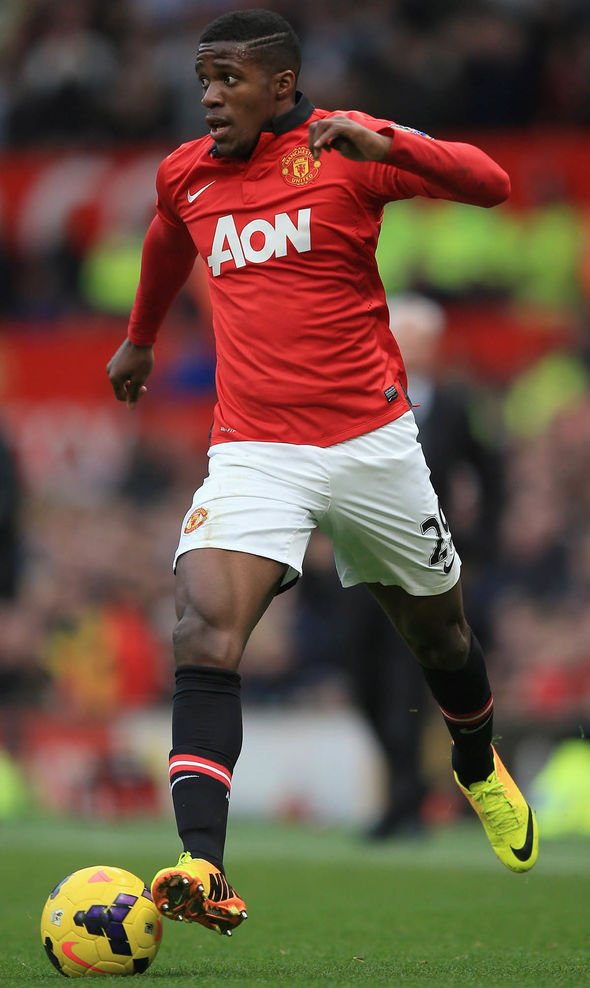 Meanwhile, Zaha also believed United made his life ‘hell’ during his first stint there.

“I was dealing with this at 19; living in Manchester by myself, nowhere near anyone else, because the club had a hold over where I lived,” he said.

“They hadn’t given me a car, like every other player. Nothing.

“I’m living in this hell by myself, away from my family, and I thought: ‘If this doesn’t make me stronger, what will?’”