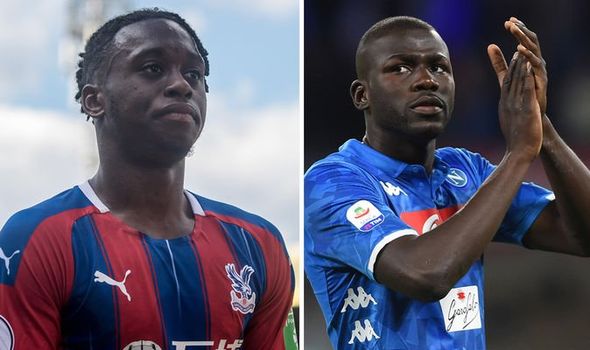 Club captain Antonio Valencia played his final game for the club in the final day defeat to Cardiff at Old Trafford last Sunday after 10 years of service.

That leaves Manchester United with just the one senior right-back in Diogo Dalot, who broke into the first team on a more consistent basis from December onwards after an injury-plagued first half of the campaign.

The 20-year-old joined the Red Devils from Porto from £18m last summer and played in a number of roles, from right back to left back to right midfield, under Ole Gunnar Solskjaer.

But United see the Portugal international as their first-choice option for the long term and also have high hopes in local-born youth prospect Ethan Laird.

The 17-year-old Englishman penned his first professional contract last October and has been a regular for the under-18s for club and country.

United are also keen to sign a centre back given their problems at the back this season, having conceded 54 goals in 38 Premier League games – the most they have ever leaked in a top-flight campaign.

Napoli leader Kalidou Koulibaly has long been linked with a move to United but Ornstein believes the sheer finances it would take to sign the Senegalese star could steer Ed Woodward and co. elsewhere. 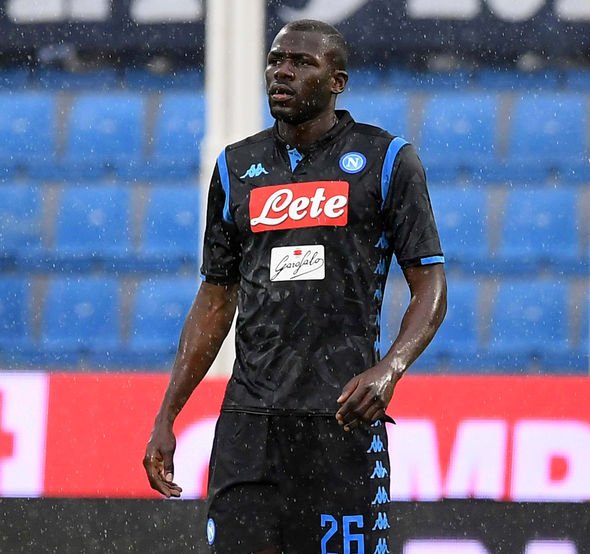 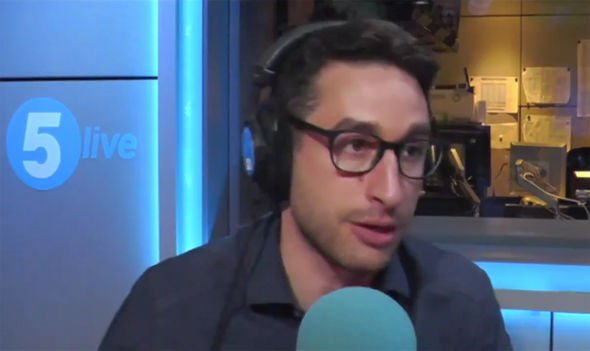 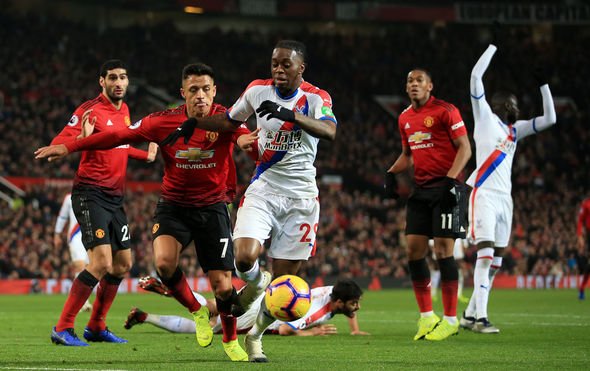 One of their priorities is at centre half

“One of their priorities is at centre half. Kalidou Koulibaly, from Napoli, I’m told they love him.

“The only problem with that is he’s extremely expensive. Napoli don’t need to sell. I think in 2021 he has a buy-out clause of €150million and he’s got a few years left on his contract.

“Either they’ll be looking for a younger talent in that position who can emerge to make the position his own or somebody proven. 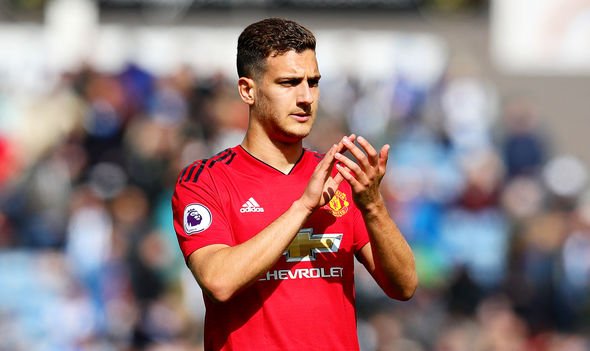 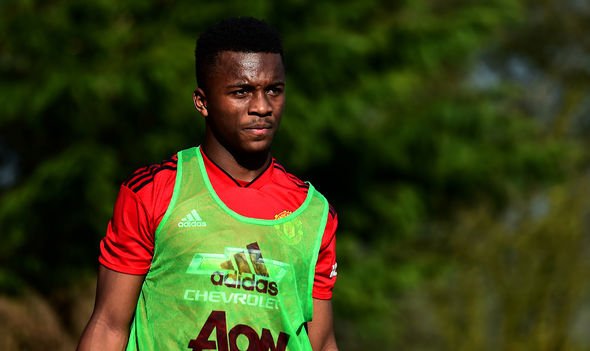 “Also a right-back, Aaron Wan-Bissaka, is very much on United’s radar also with City. But they’re also keen to develop Diogo Dalot and the young Ethan Laird.

“Central midfield could be contingent on what happens with Paul Pogba of course.”

Discussing his summer plans with the press after the Cardiff loss, United boss Solskjaer said: “I’ve had loads of conversations and they’ve been up front and honest. We know where we are at and it’s too far behind where we want to be.

“Towards the end of the season it makes it clearer. When I came in around Christmas and when we had that great run of form, sometimes that’s human nature, you’re confident, maybe overconfident, and we pipped games into our favour, we played some great football at times and towards the end we’ve seen that exceptional efficiency we had didn’t last, so they know we’re in for a rebuild.”

Japhet Tanganga: What you need to know about young defender selected to start for Tottenham vs Liverpool