Manchester United will be aiming to challenge for the Premier League title next season. Ole Gunnar Solskjaer’s side finished 12 points behind champions Manchester City this campaign, losing pace with Pep Guardiola’s side from February onwards.

The Sky Blues are expected to add quality in key positions in the upcoming transfer window, putting the pressure on the Red Devils to make statements signings.

Rice made 35 appearances in all competitions for David Moyes’ side and acted as captain of the side for the majority of the matches he featured in.

United are in need of reinforcements in the midfield area as Solskjaer looks to upgrade on the likes of Scott McTominay and Fred. 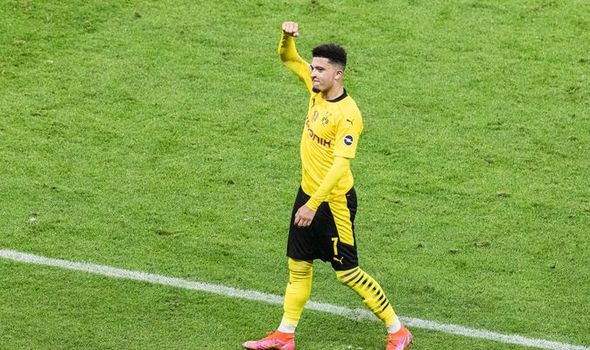 The transfer rumour that just won’t go away.

Jadon Sancho is again being linked with a move to Old Trafford this summer, having come so close to making this transfer a reality this time last year.

Sancho has enjoyed another productive campaign in Germany, scoring 16 goals and registering 20 assists in all competitions for Borussia Dortmund.

It has been reported that talks between United and Dortmund have recently restarted, though no official bid has been made by the Red Devils as of yet. 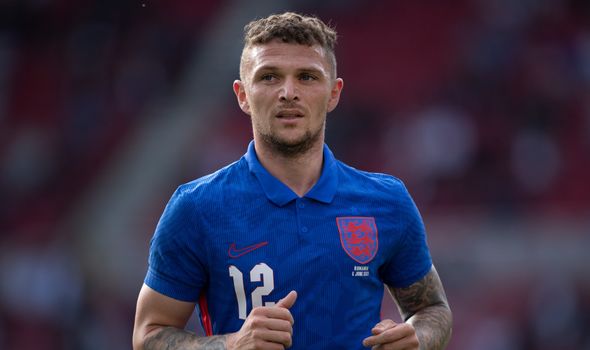 It has been a season to remember for Kieran Trippier.

The 30-year-old right-back claimed the first major trophy of his professional career after winning La Liga with Atletico Madrid.

Many questioned Trippier’s move to Madrid after leaving Tottenham Hotspur in 2019, but this is a transfer that has worked to great effect.

United are aiming to provide cover for Aaron Wan Bissaka at right-back and this could be a perfect solution to Solskjaer’s plans.

It’s understood that a fee in the region of £15million would be enough to secure the services of Trippier.

With a new contract at Real Madrid yet to be agreed, United will soon begin to fancy their chances of reaching an agreement for Raphael Varane.

The 28-year-old is out of contract at the Bernabeu next summer and is yet to extend his stay at the club.

Madrid are going through a rebuilding process as a club having failed to win a single trophy in the 2020/21 season – the first time this has happened since 2009/10.

New boss Carlo Ancelotti will have to cash in on the Frenchman while he still can, or face the prospect of losing the World Cup winner for free next year.