Manchester United are looking to sign Lille defender Gabriel Magalhaes, reports claim. The Red Devils are looking to bolster their defensive options ahead of the 2020-21 campaign and have reportedly made an official approach.

Ole Gunnar Solskjaer has seven central defenders on his books at Old Trafford.

But the Norwegian tactician is clearly unsatisfied with his options and is desperate to sign a quick, left-sided centre-back to partner club captain Harry Maguire. 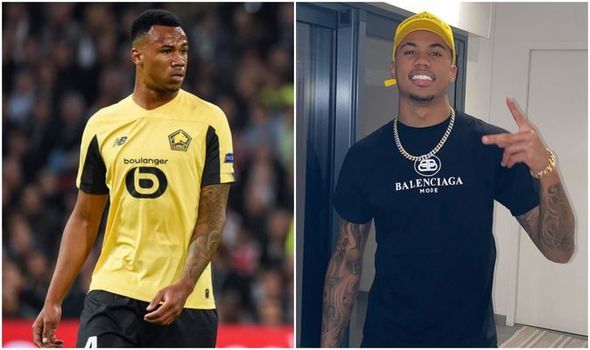 That would represent good business for the Ligue 1 outfit, who signed the Brazilian from Avai for £2.7m in 2017.

La Voix du Nord suggest that the decision is now for Gabriel to make, and his preference is to join Napoli.

However, Manchester United’s Champions League qualification could potentially be a game-changer.

On Friday, Lille announced the arrival of Netherlands youth international from Ajax, paying roughly £6m for his services.