Borussia Dortmund chief Michael Zorc has claimed Jadon Sancho will be staying at the club next season amid speculation over a move to Manchester United.

Sancho is United’s top transfer target this summer and have been locked in talks with Dortmund over a deal for the 20-year-old.

But the Bundesliga side set a deadline for Monday for a deal to be agreed for him.

And with no agreement, Sancho travelled with his team-mates to a training camp in Switzerland.

Addressing the media from their base, Zorc was adamant that Sancho will not be leaving. 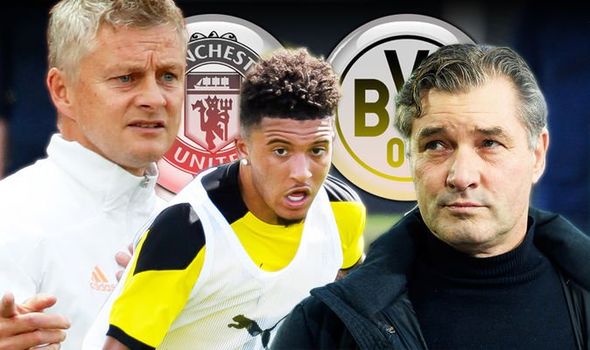 Zorc said: “We plan on having Jadon Sancho in our team this season, the decision is final. I think that answers all our questions.

“Last summer we adjusted Jadon’s salary to match the development of his performances. So in context, we had already extended his contract until 2023 back then.”

Despite Zorc’s statement, United still have two months to agree on a package for Sancho that suits Dortmund. 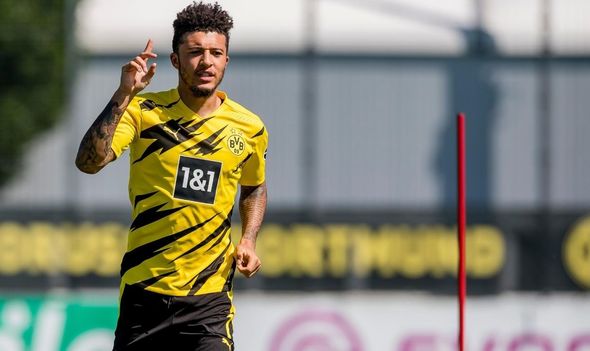 Sancho could also impact proceedings if he makes a determined effort to force through the deal.

But as it stands, United boss Ole Gunnar Solskjaer is likely to be frustrated with executive vice-chairman Ed Woodward.

With the start of the Premier League season four weeks away, Solskjaer wanted the clubs to move swiftly in signing players.

Speaking earlier in the day, former United player Rio Ferdinand insisted Sancho was the man the club needed to sign to make them contenders next season.

“You can’t ever have enough of them,” he said when it was suggested United had enough forward players.

“Man United back in the day, you always remember four strikers battling it out to play their role at any given part of the season. You need that.”