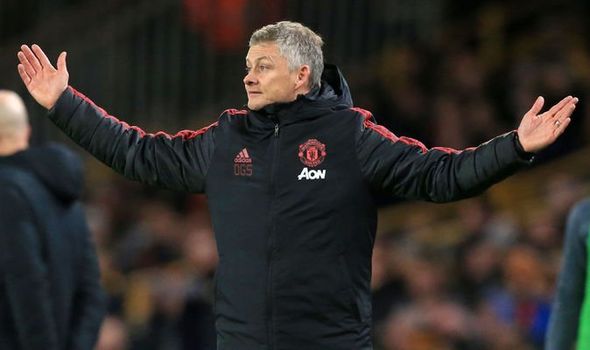 But all of them should be fit for manager Ole Gunnar Solskjaer as he prepares his side to face the Hornets at Old Trafford in the Premier League.

After two defeats in a row, Solskjaer is looking to get their charge for the top-four back on track and the news will come as a huge boost ahead of the crucial run-in between now and the end of the season.

Fringe players Eric Bailly and Antonio Valencia are also in contention but Alexis Sanchez remains sidelined with a knee ligament problem which could keep him out for another three weeks.

Solskjaer will need all of his players available as the Watford clash marks the start of a hectic upcoming schedule.

They go to Wolves on Tuesday before their first leg of their Champions League quarter-final with Barcelona the following Wednesday.

United are also set to hand the players a further boost by confirming Solskjaer as the club’s permanent manager in the next few days.

Senior Red Devils stars have been vocal in their support for him to be given the job full time after being impressed with him since he took over from the sacked Jose Mourinho as interim boss last December. 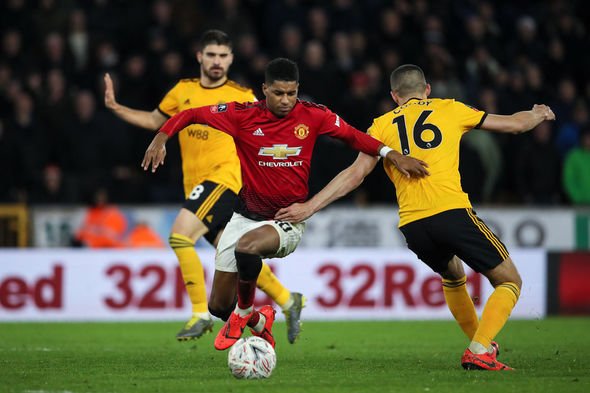 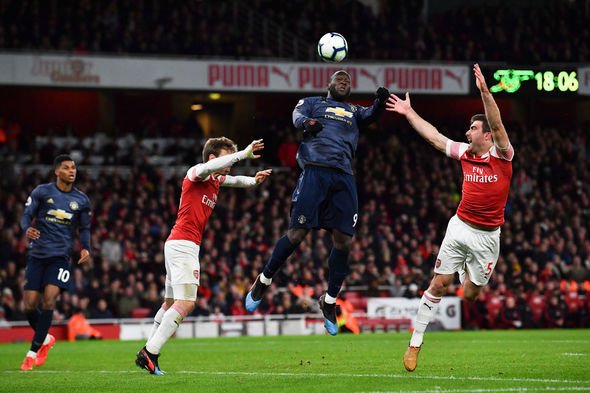 Executive vice-chairman Ed Woodward previously hinted he would wait until the end of the season to announce his new manager.

But Solskjaer might have forced his hand by leading his side to 14 wins in his 19 games in charge.

He is also credited with an upturn in form of some the club’s most important players.

Record signing Paul Pogba was unsettled at the club under Mourinho but has scored nine goals in 17 games under the former United striker. 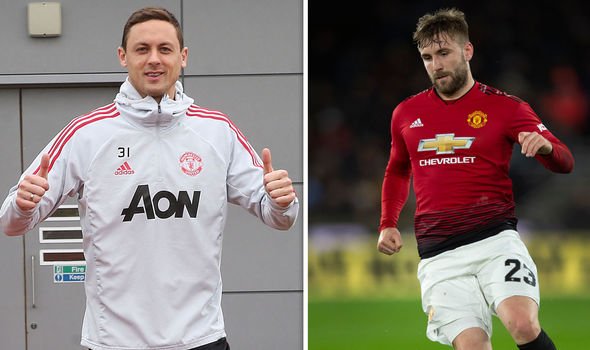 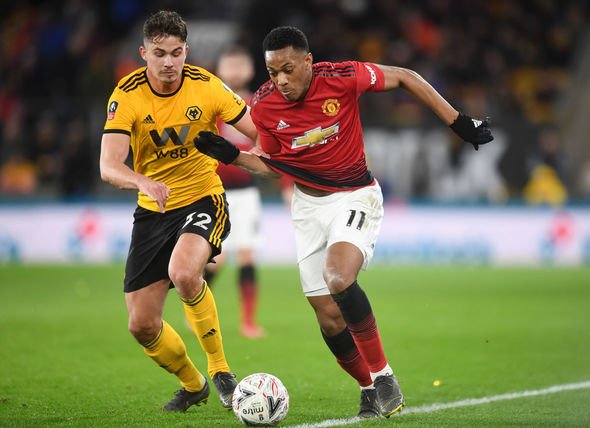 “Of course we want him to stay,” Pogba said last week.

“When a player is happy, he wants to keep being happy. Solskjaer deserves it. He knows the club, he knows everything about the club.

“He is a really happy coach that gave confidence back to the players.

“This gave us the freedom to play and enjoy football again because maybe we lost that with the results that we had before.”

Luke Shaw has a trim up ahead of Southampton return