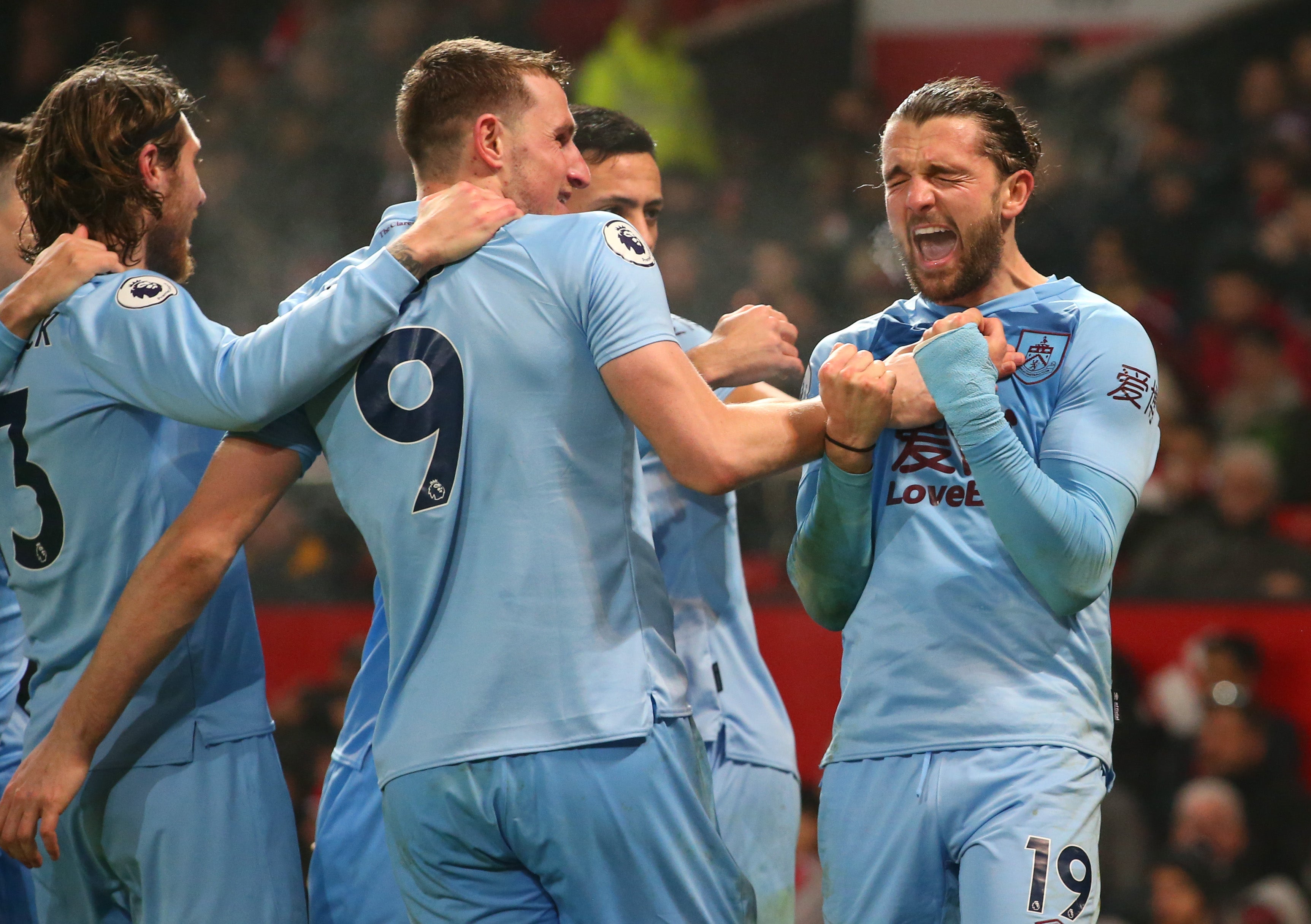 Solskjaer said he is “very happy” with his players’ mentality now, having sensed the mood gradually shift during his two years in charge. “I expect them to go into every single game with a mental readiness, to work hard for your team to win it and the results will come.

“We have some good characters in the team, the dressing room is louder, it’s more vocal,” he added. “We’ve got Nemanja Matic, who has won it a few times. Juan Mata, Edinson [Cavani], Bruno [Fernandes] coming in.”

And it is Fernandes, more than any other player, has been the catalyst. Take the league table from his arrival last January and United already sit at the top, hence why Solskjaer singled him out while speaking about his squad’s hunger for success.

“I think he wants to feel part of a team that is going to be challenging for trophies,” he said. “We have more players that can grab the situation.”

That defeat to Burnley happened to be United’s final league game before completing Fernandes’ £47m arrival from Sporting Clube de Portugal. Solskjaer was asked on Monday whether the transformative effect which that signing has made will tempt him into the mid-season market again.

He politely explained that this time around, he does not feel the need to. “The situation is different now from a year ago.”