Not many players win the Sky Bet League One Player of the Month award with their side two points above the relegation zone and with just one win in the month. But that’s just what Matty Lund has done.

Lund, who is enjoying his second spell at the club having left for Burton in 2017, has contributed to seven of their 18 goals from midfield in 2021 with four goals and three assists.

But, having returned to the club last January, the 30-year-old admits that he would much rather be picking up clean sheets than trophies.

“Getting the award for January is a great thing for me, but I’d give my Player of the Month award back if we could win 1-0 every game!

“It is a roller-coaster playing in those games. It’s enjoyable but, at the same time, it can be very disheartening at times.

“But we’ve never not had the belief that we can get back into games and we that showed that in the Crewe game (Rochdale came from 3-0 down to draw 3-3).

“Even against the so-called ‘bigger teams’ we look like scoring goals, which is always good because it’s always hard if you’re struggling to create chances and struggling to get any momentum going forward. But that is a massive positive for us that we are creating chances.”

Lund is having the highest goalscoring season of his career, with 11 goals from central midfield, and is only behind some of the division’s most prolific forwards in the League One top goalscorer charts.

Two crucial assists in their solitary win over Bristol Rovers secured a massive three points, and a brace in that 3-3 draw with Crewe and goals against Charlton and Oxford have been crucial in preventing Rochdale sliding even further down the table.

Lund puts his good form in front of goal down to a slight change in position, but also after he took inspiration from Manchester United midfielders past and present in a bid to feature more frequently on the scoresheet. 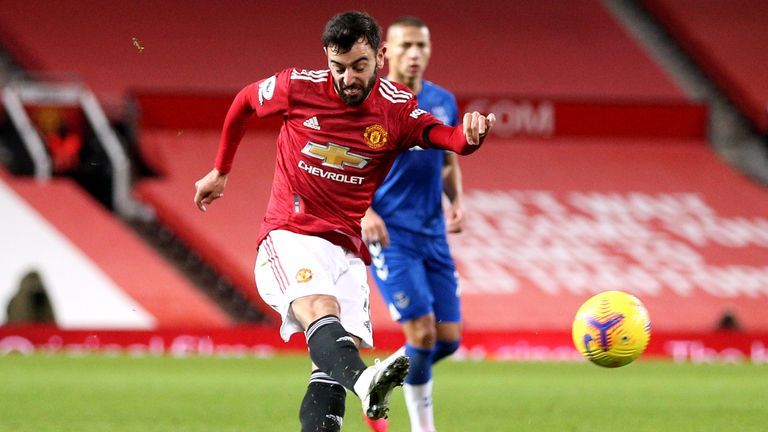 “It’s part of the game that I’ve always worked on and I’ve always thought I could score more goals.”

Lund added: “[Bruno Fernandes] scores amazing goals but it’s not really my game shooting outside the box and scoring goals like he does! But I watch him the way he gets in the box and, even before Fernandes, the likes of Paul Scholes, people arriving late, I’ve always thought that’s part of my game.

Lund’s manager and former Dale team-mate Brian Barry-Murphy has been widely praised for the slick style of football he has implemented upon his side, having built on the good foundations put into place by his predecessor Keith Hill.

As well as blooding youngsters like Aaron Morley from their academy, they are also giving opportunities to youngsters from Premier League academies, including goalkeeper Gavin Banzu who has been loaned in from Manchester City. 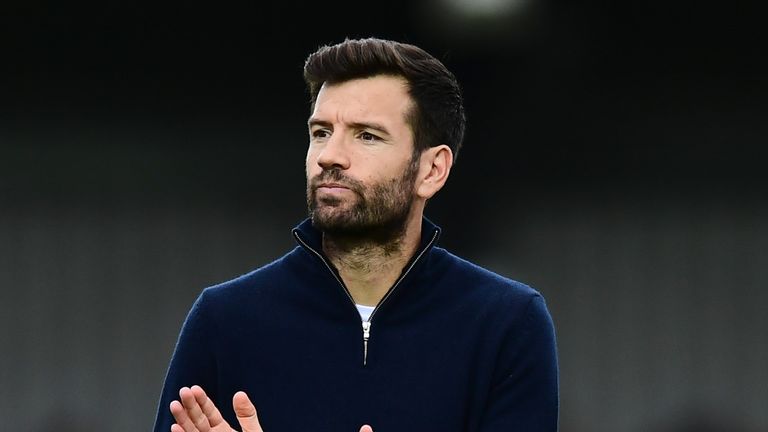 Another loanee is Brighton defender Haydon Roberts, who will be hoping to follow in the footsteps of Robert Sanchez, who was with Rochdale last season, but is now a starter for the Seagulls in the Premier League.

Lund claims that this all contributes to the impressive football Dale are playing, but admits that it could also be one of the reasons why they are struggling to keep the ball out of the back of the net.

“The type of players that we do bring through and we do bring in on loan from Premier League clubs, like Hayden Roberts at the moment, they’re all footballers. They’re all people who want to get the ball down and play,” Lund explains.

“Sometimes we do give opportunities away because of the way we play, but we wouldn’t create as many chances if we didn’t try and play the way we did.

“It is enjoyable to play in and it’s good to see some of the young lads have that confidence to try and play like that, because it is a hard thing to do.” 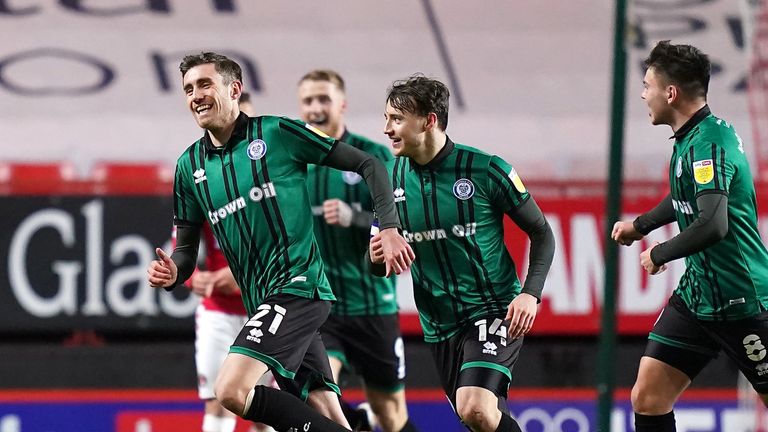 With 19 games left of the League One season, Rochdale remain two points above the relegation zone, with five of the six teams below them having at least one game in hand on them.

But Lund, who was relegated from League One with Scunthorpe in 2019, is confident that Dale are good enough to avoid the same fate, and predicts that their experiences in battling against the drop in previous seasons will prove to be vital.

Lund says: “We’ve been in situations like this before and a lot of the teams, if they are down there, don’t really have the experience that we do, in the fact that we’re used to losing a game or two and then bouncing back with a couple of wins.

“It’s a tough league but, when we’re all at it and things go our way, we will get results.

“I’m confident [we can stay up]. I’m confident we can do it is if we all stick together and we just keep plugging away and getting results.”