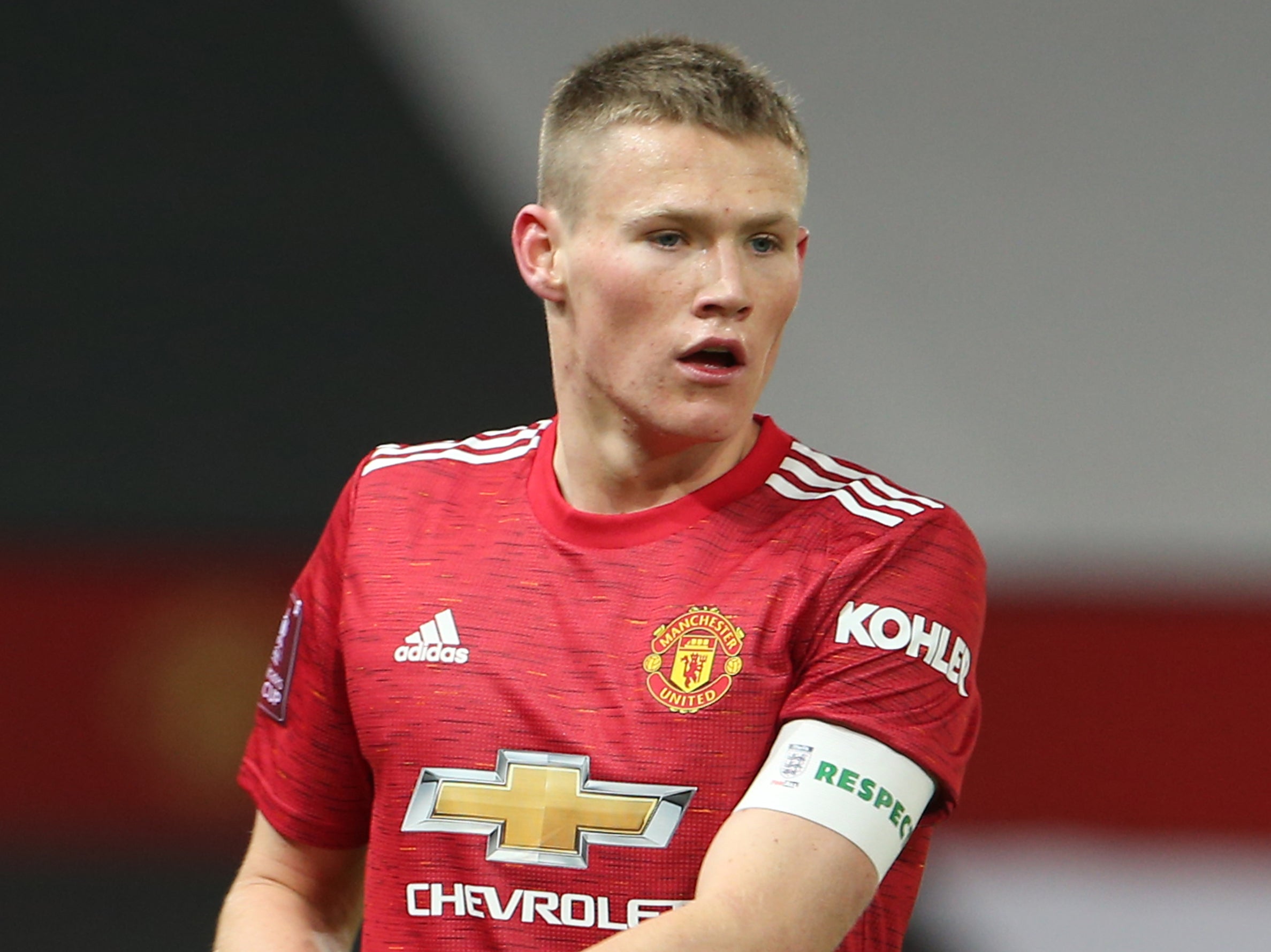 Solskjaer has given four academy graduates the captaincy for the first time, with McTominay the latest

SANCHO OPENS UP ON SUMMER OF SPECULATION

Jadon Sancho has spoken of the challenges presented by constant speculation over a move to Manchester United in the summer.

The England international has occasionally struggled for form at Borussia Dortmund this season, with some attributing his below par performances to the transfer saga.

But Sancho has enjoyed a resurgence of late, scoring and providing an assist as BVB earned an impressive 3-1 win at RB Leipzig on Saturday.

“Obviously this season has been very difficult for me personally,” Sancho told bundesliga.com. “So I knew when I went away, I just focused on my game and came back raring to go.

“I’m working hard every day in training and on the pitch so I’m just happy to get my goals and assists.”

Manchester United are set for a race with Paris Saint-Germain to sign Brest youngster Romain Faivre, according to Le10Sport.

The 22-year-old has excelled in Ligue 1 this season after joining Brest from Monaco.

United and PSG are believed to be the leading contenders for Faivre’s signature.