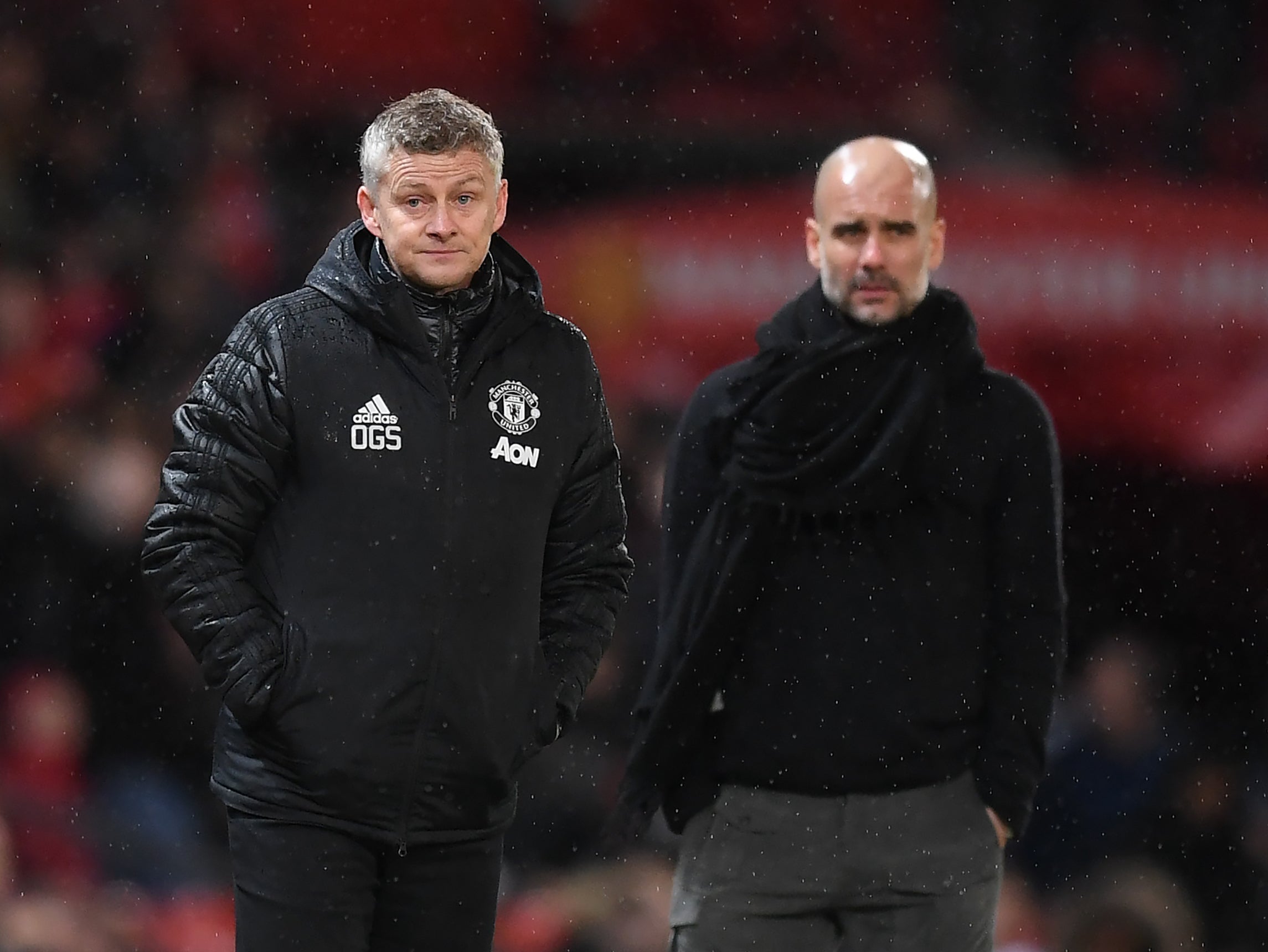 Solskjaer has got the better of Guardiola in derbies of late

We may earn commission from some of the links in this article, but we never allow this to influence our content.

What time is the match?

The match kicks off at Old Trafford at 5.30pm on Saturday 12 December.

What TV channel is it on?

It is also available to subscribers via the SkyGo app.

If you’re not a Sky customer you can grab a NOWTV Day Pass here to watch without a subscription.

Anthony Martial and Edinson Cavani both missed the trip to Leipzig in midweek and must be considered doubts to feature on Saturday too.

Paul Pogba was dropped on Tuesday and could be missing again with doubts over his future at the club again dominating the headlines.

Sergio Aguero is back for the visitors but won’t start with Gabriel Jesus keeping his place up front.

Guardiola made a host of changes in the week against Porto so expect a bunch of fresh faces back this weekend.

Ilkay Gündoğan and Eric Garcia suffered injuries in that Champions League clash, however, and could now be doubts for this game. 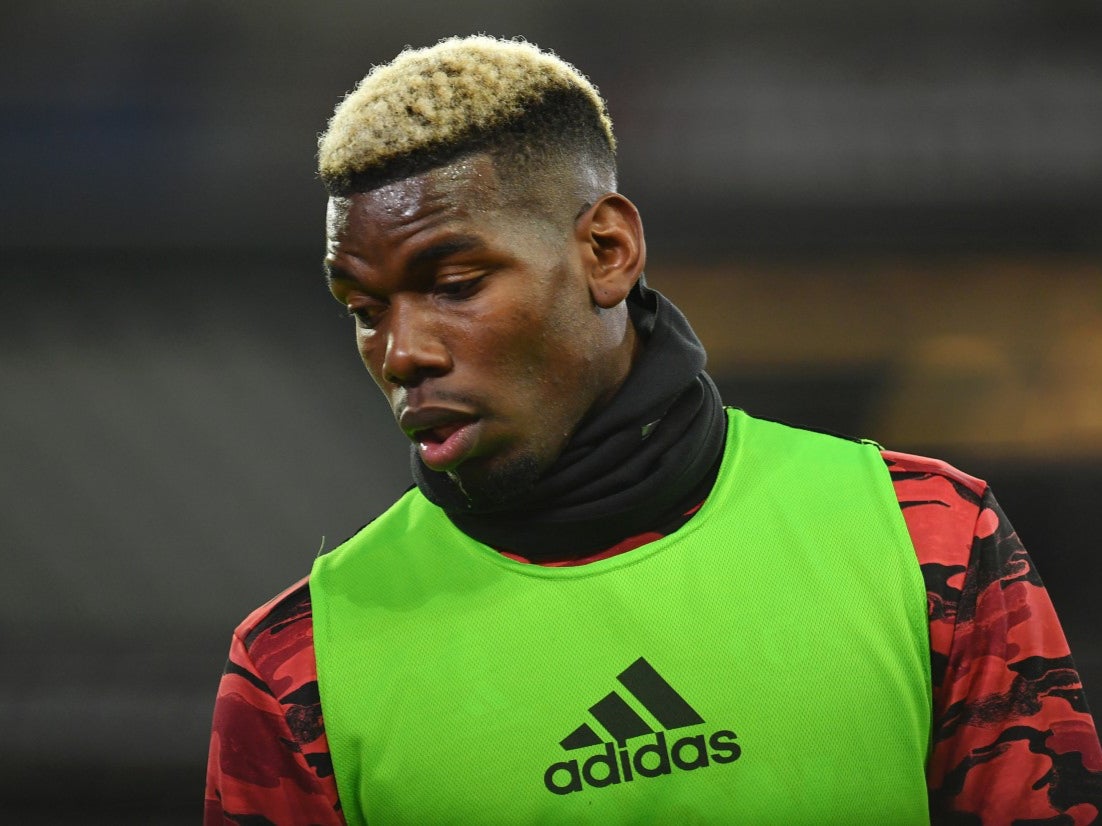 Solskjaer has had the better of Guardiola in these clashes of late – he won three derbies last season – and has often managed a result when he needs it most during his spell at United. It’s that time again for him right now after the drama of midweek and he may just do it again albeit for one point than all three. Manchester United 1-1 Man City

Boateng still has future at Bayern but decision is his, says Flick

Juventus 'considering a move for Graziano Pelle' in January