Erik ten Hag said “belief is growing” at Manchester United after the 3-0 win over Bournemouth despite getting “into a tennis match” but insisted it is still too early to think about a Premier League title challenge.

Marcus Rashford scored for a fourth consecutive game to add to earlier strikes from Casemiro and Luke Shaw as United made it four wins in a row in the league, and 13 in the last 16 in all competitions.

The victory left United fourth, one point behind rivals Manchester City, who head to Chelsea on Thursday before their next league appointment comes in the derby at Old Trafford on January 14.

United’s recent form is a match for almost anyone, but Ten Hag tried to brush off a question about the title race. 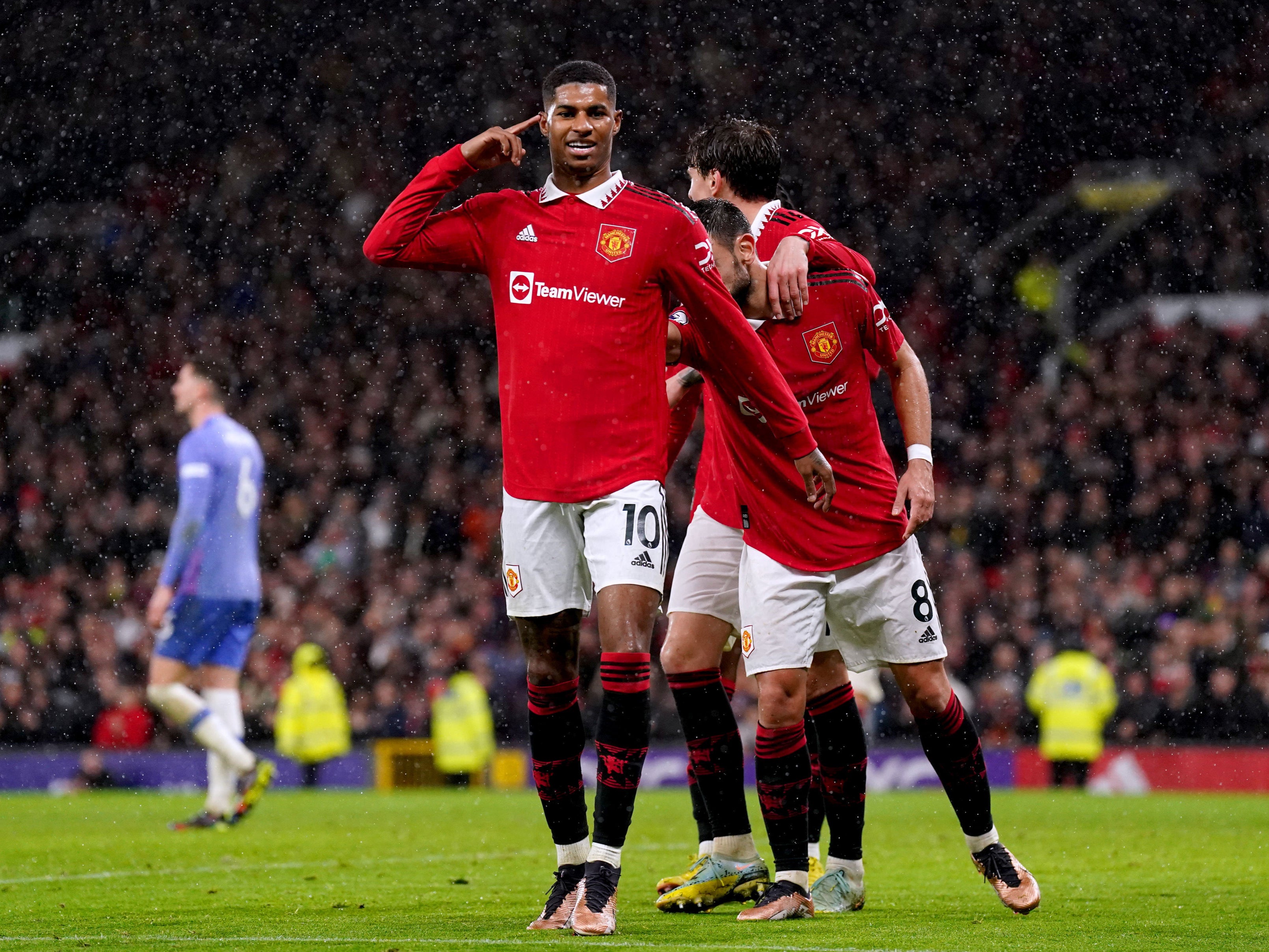 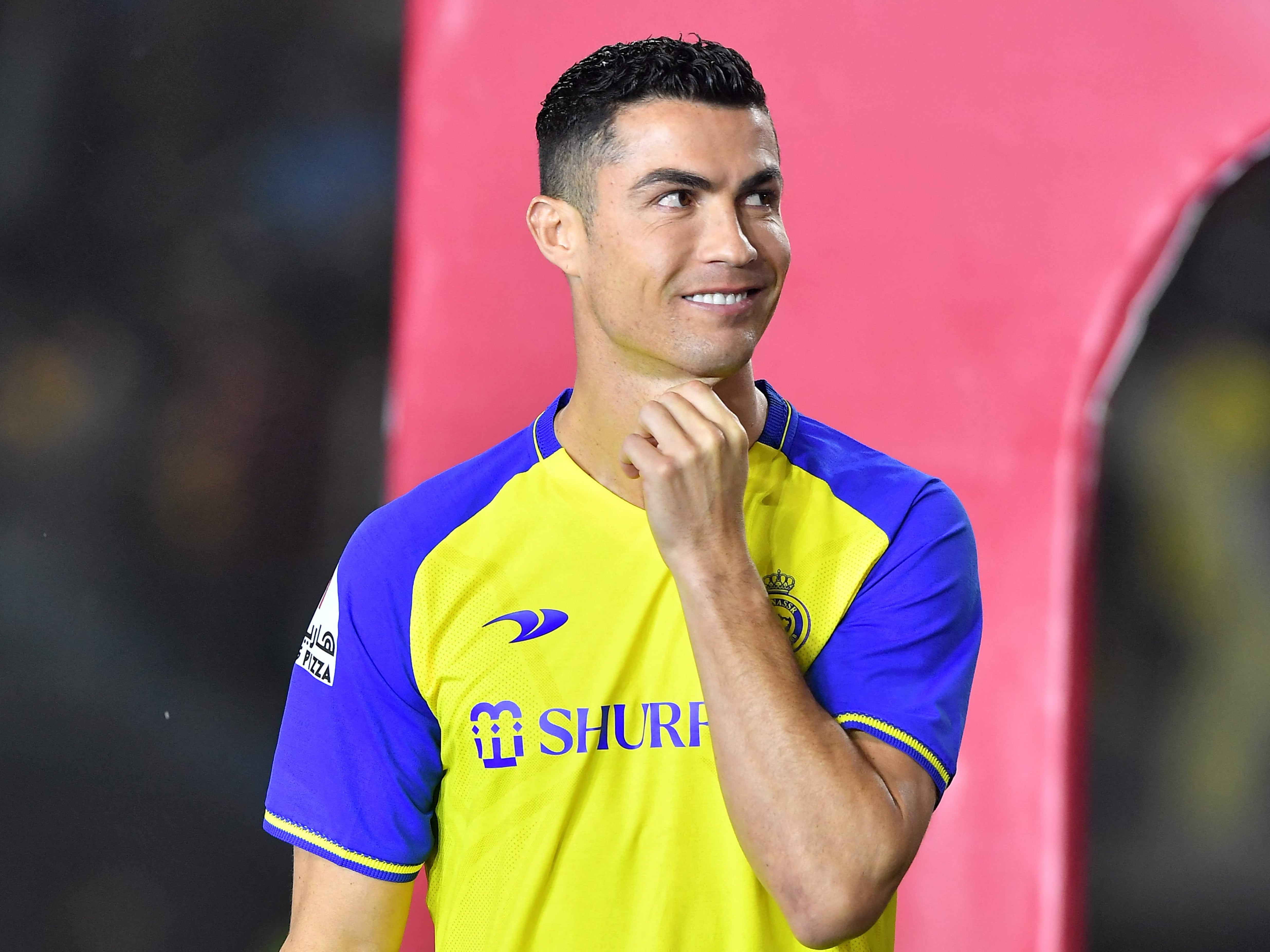 “If you keep that philosophy it’s possible but we have to go game to game and don’t think too far ahead. It’s now January so it’s not even half a season we are talking about.”

United secured what was a comfortable win despite only occasionally hitting top gear, with Casemiro’s goal the only shot on target in the first half.

Shaw created and finished the second, bursting from his own half, shifting the ball right and applying the finish when Alejandro Garnacho rolled in a low cross.

David De Gea then made saves to deny Philip Billing and Jaidon Anthony before Rashford finished things off in the 86th minute.

Ten Hag – who will wait until Wednesday for more information on a potentially serious injury to Donny van de Beek – said it had been far from a perfect performance and warned his team they needed to play smarter in the future.

“I think we have two top departments, attacking and defending, and a big gap in between, and that cost us a lot of energy,” he said. “We got into a tennis match and we don’t want to play tennis, we want to play football.

“We want to keep the ball, keep possession, recognise when to speed up and go for goal, but it cost us too much energy. The backline took a lot of risk and when it was difficult to get back we got stretched.

“It’s the next step we have to make and we are still in the process.”

Bournemouth boss Gary O’Neil called Saturday’s performance in the 2-0 defeat to Crystal Palace the worst of his tenure, but was much happier with the display at Old Trafford despite the final score.

“I thought it was very good,” he said. “3-0 was hard on us. We had some really big chances. Their first goal was disappointing because we kept them at bay and didn’t really feel under threat at 0-0.

“The boys nailed the out-of-possession shape and we broke out a few times so to concede from a wide free-kick when we were well into the game was tough for them, we didn’t deserve it. 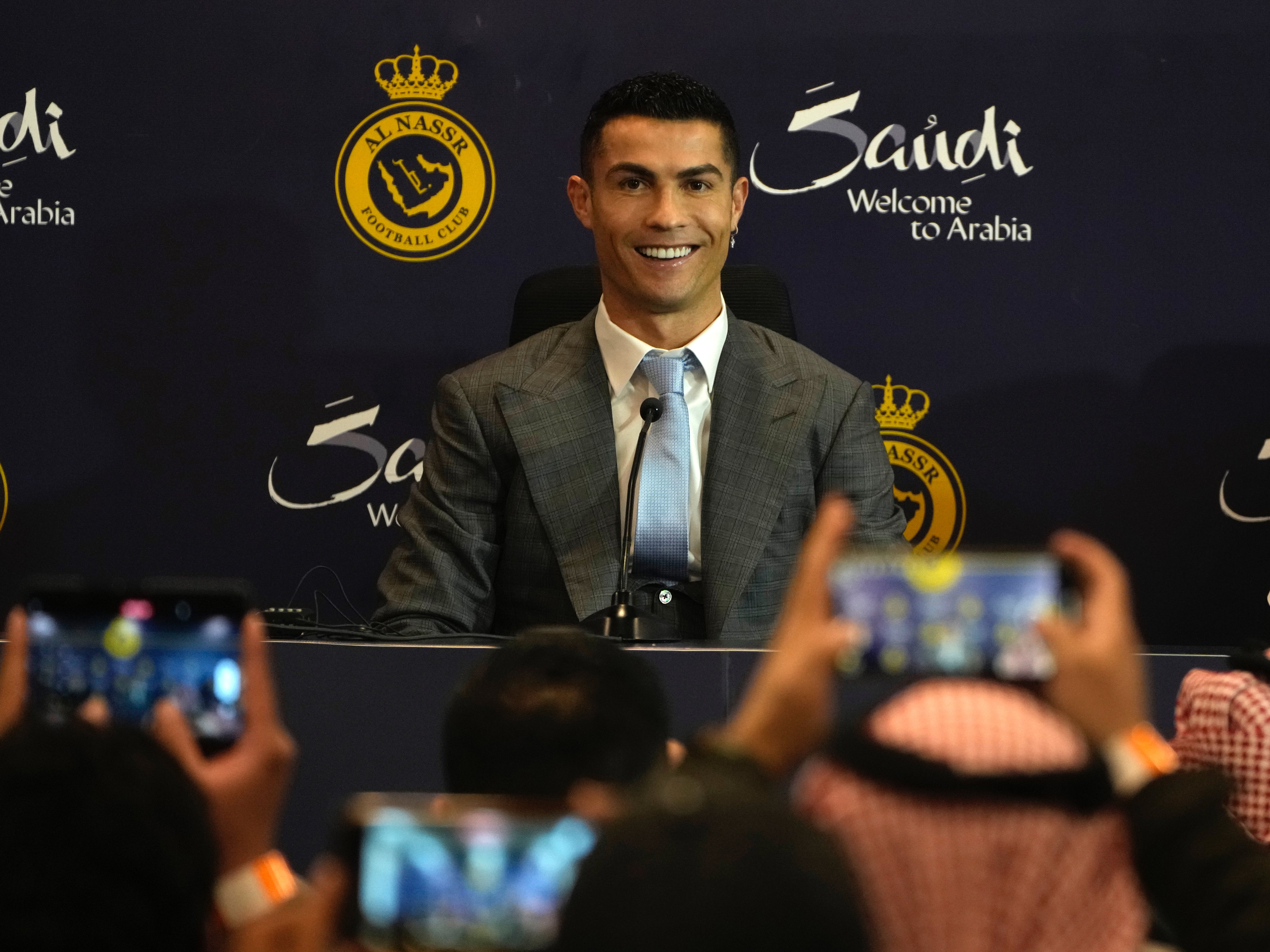 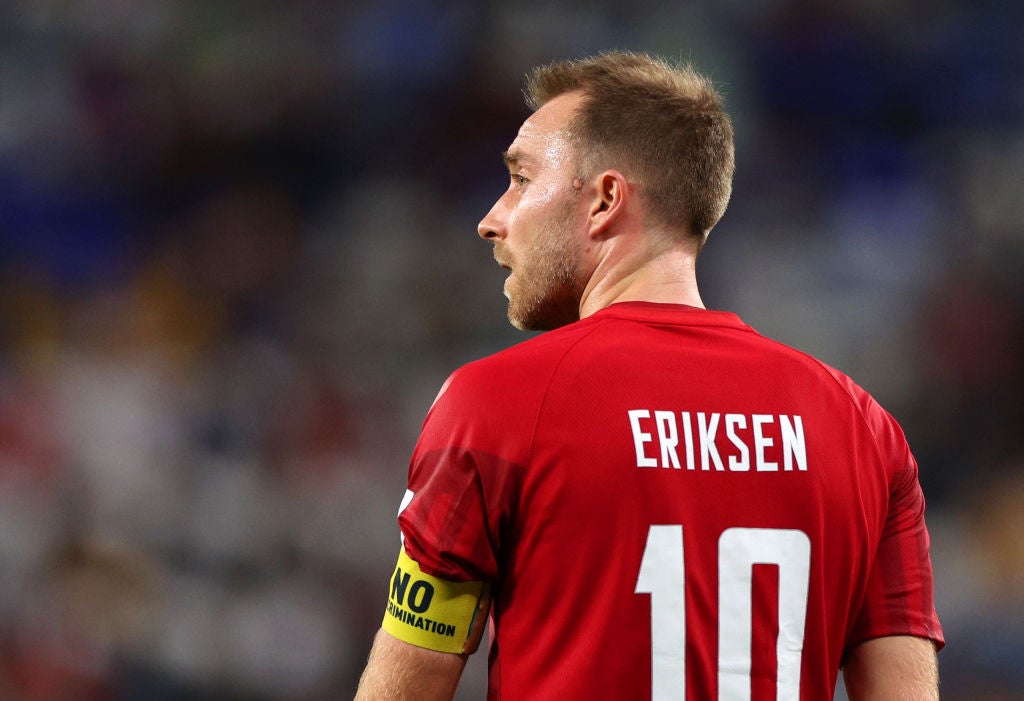 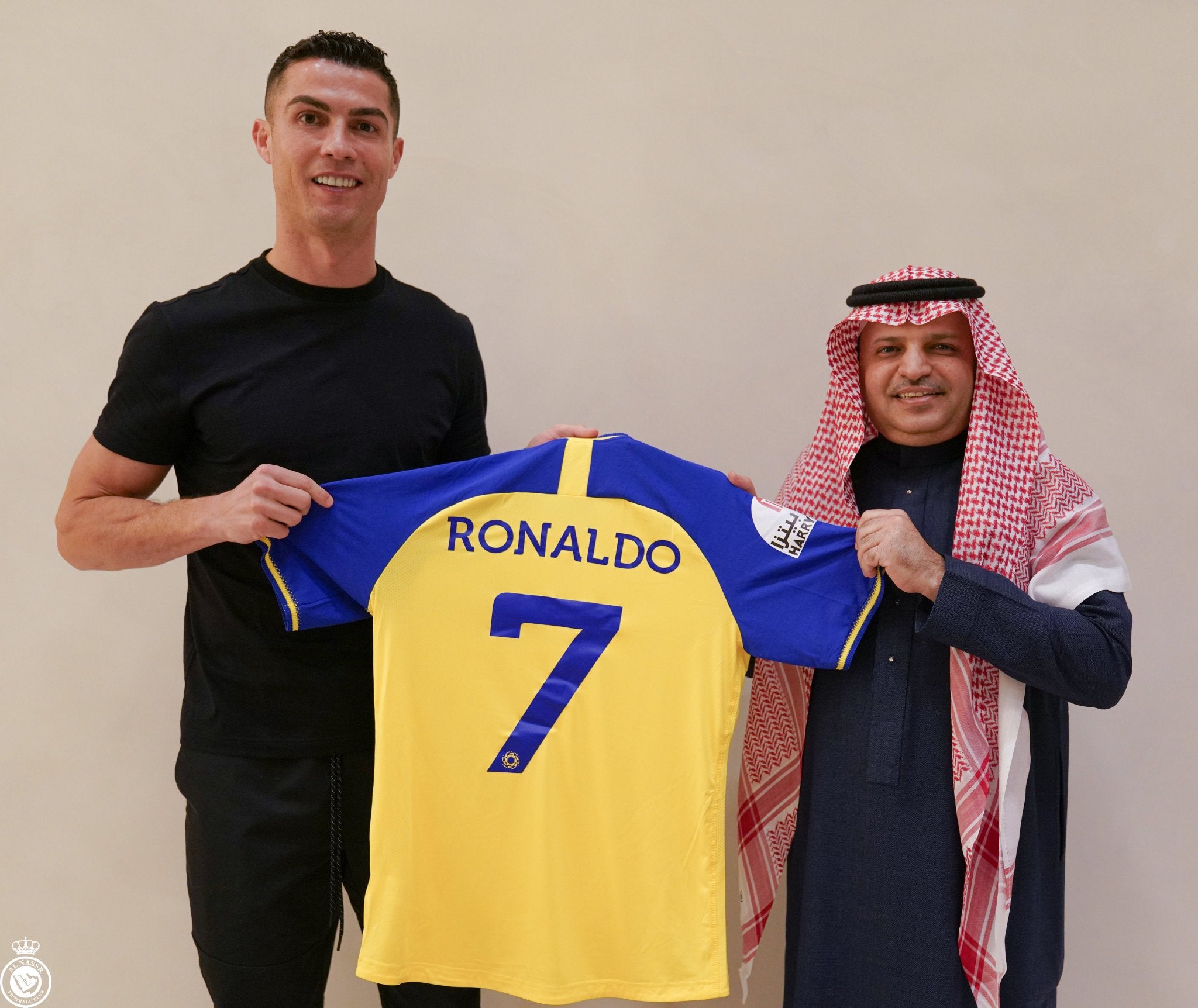 “After half-time we tried to be more aggressive in the press more often but we get caught and it’s 2-0. It’s a tough ask from that moment but the response was excellent and we had six big chances with David De Gea making big saves.

“The majority of United’s chances came when we opened the pitch up so there is lots to be pleased with.”