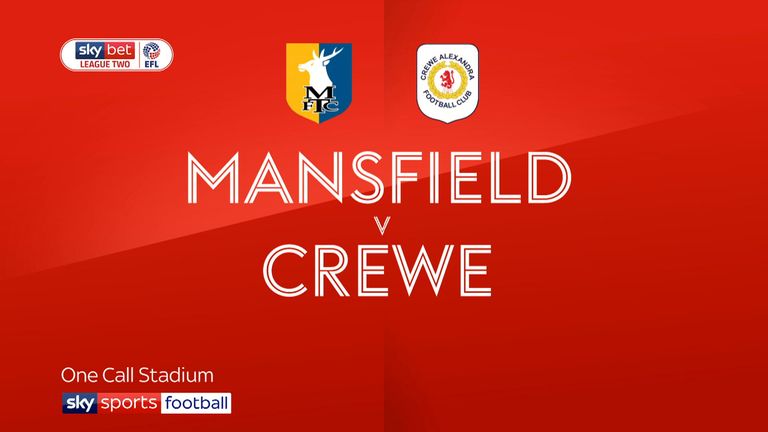 Mansfield will be missing five players for their Sky Bet League Two clash with Crewe Alexandra as they look to maintain their place in the automatic promotion places.

The Stags are currently in third on goal difference ahead of MK Dons, but have failed to win in their last three games (D2 L1).

And they will also be without five players, missing long-term absentees Bobby Olejnik and Hayden White while forwards Danny Rose, Craig Davies and Jordan Graham will also miss out.

For Crewe, George Ray is suspended, having picked up his tenth booking of the season during the 0-0 draw away to Cambridge ten days ago.

Dave Richards (shoulder) has been ruled out for the rest of the season, meaning Will Jaaskelainen has been recalled from his loan at Nantwich Town to take his spot on the substitutes bench.

Tommy Lowery could return to the squad after being withdrawn last weekend after picking up a knock in the warm-up. 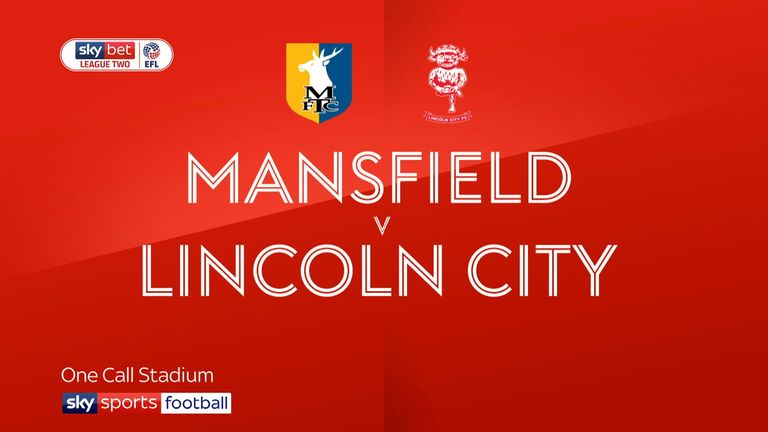 Crewe have won three of their last four Football League visits to Mansfield (L1), as many as their previous 10 such trips there beforehand (W3 D3 L4).

No side has picked up more points at home in League Two in 2019 than Mansfield (16 – P7 W5 D1 L1; level with Cheltenham Town), with the Stags winning five of their last six on home soil (D1).