Marcelo Bielsa has dismissed reports in Argentina that he is close to signing a new two-year deal at Leeds.

Argentinian daily newspaper La Nacion claimed last weekend that the club and Bielsa were “very close” to reaching an agreement and the news has since been circulated by other outlets.

“That information is not real,” Bielsa said. “I ignore the origin. Those things, either the club can say or I can say it, we are the ones who possess the information.

“In all cases, if there was any information to give, then I would give it.”

Bielsa, in his third year as Leeds’ head coach, recently reiterated his preference for discussing his future with the club at the end of the season.

The 65-year-old signed his current 12-month contract one week before this season began after he had steered them back to the Premier League for the first time in 16 years.

Bielsa’s side climbed back into the top half of the table following last week’s 2-1 win at champions-elect Manchester City.

Leeds play Liverpool at Elland Road on Monday when they will bid for a fourth straight win in the top flight for the first time in 20 years.

“I have always said that the dimension of the institution at Leeds is very big,” Bielsa said. “The sporting past of Leeds is full of very high points.

“To be able to be at the height of some of their past successes, some extraordinary things need to be done and we are quite far away from being there.” 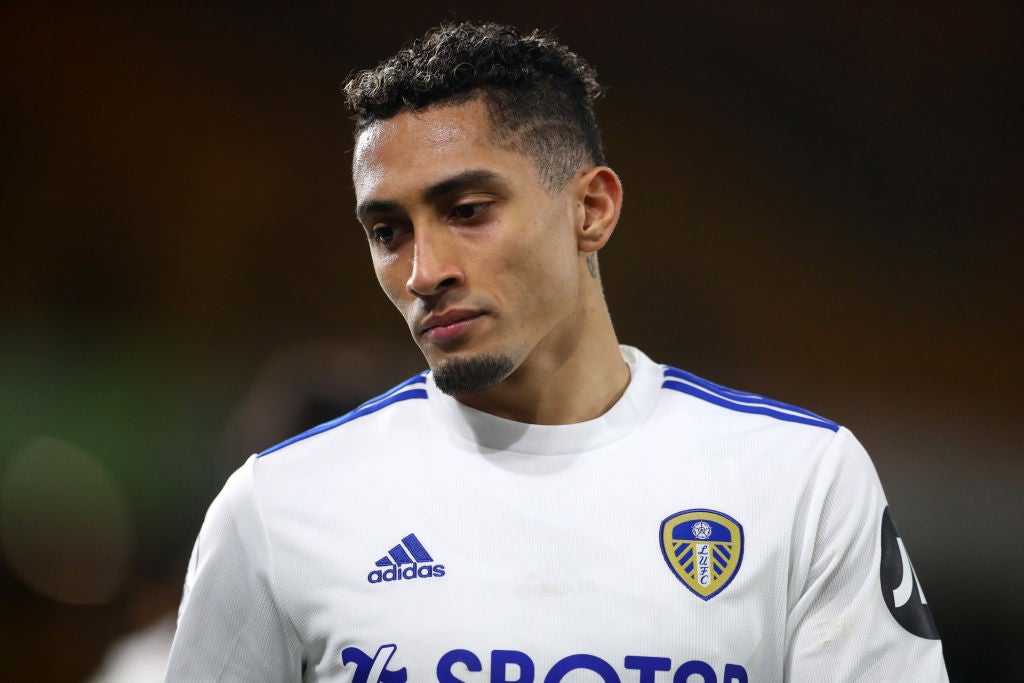 Leeds will be without suspended captain Liam Cooper against Liverpool as he starts a three-game ban following his dismissal at the Etihad Stadium.

Bielsa also confirmed that both Raphinha and Rodrigo would be assessed.

Raphinha sustained a dead leg in the closing stages against City, while Rodrigo missed the game after a setback in his recovery from a muscle strain.

Midfielder Adam Forshaw, who has been sidelined with a chronic hip injury for 18 months, is scheduled to play his second game for the under-23s on Friday.

Bielsa added: “In the game on Saturday he played more than one half and tomorrow the idea is he can play more than he did. Not to complete the 90, but to add more minutes.”