Marco Silva enjoyed a “special” return to Hull as his Fulham side dumped his former employers out of the FA Cup courtesy of a 2-0 win.

Layvin Kurzawa’s 37th-minute tap-in and Daniel James’ breakaway goal at the death secured a place in the fourth round for in-form Fulham, six years to the day since Silva’s first game as Tigers boss.

On that occasion, Silva, whose first managerial stint in England was at Hull, beat Swansea in the same competition and by the same scoreline that Fulham prevailed on a chilly Saturday afternoon.

The Fulham head coach said: “It’s a coincidence but my first match in England was January 7 at this stadium in the FA Cup.

“It is always a special moment to come here, to see important faces who helped me in my career as well.” 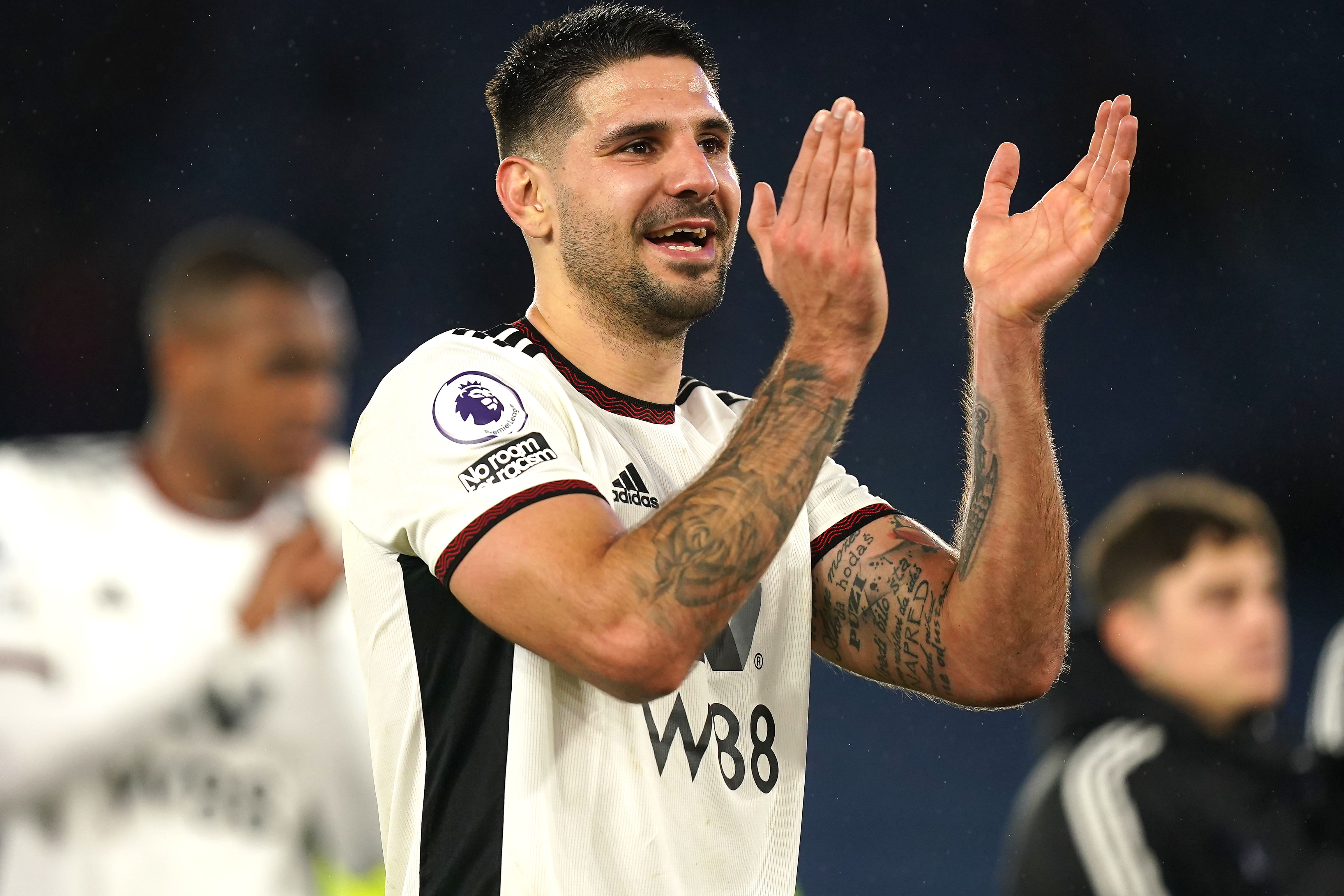 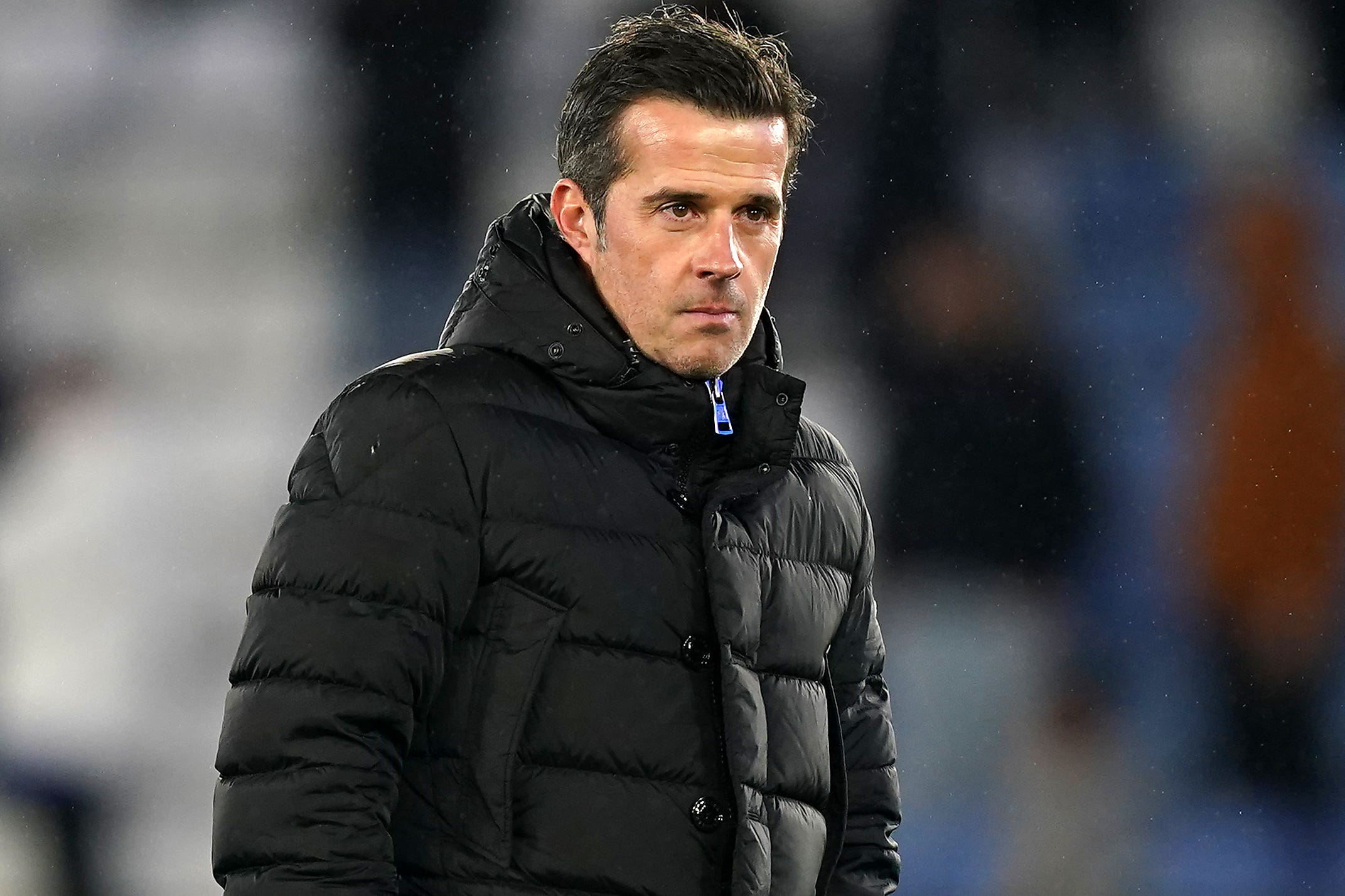 Fulham were given a let-off by their Championship hosts early on when Bobby Decordova-Reid dithered in possession, allowing Harvey Vale to nip in and burst through on goal, only to prod wastefully wide.

But Fulham, who made seven changes to their opponents’ eight, went ahead when Matt Ingram parried Harry Wilson’s shot directly to Kurzawa, leaving the on-loan Paris St Germain defender with a simple finish.

Fulham largely dictated the tempo thereafter but it was only in the last few seconds that they secured victory as James dribbled into an empty net after Ingram had been sent up for a last-gasp corner.

Silva, who omitted Aleksandar Mitrovic from his squad altogether, said: “Job done, a professional win. It doesn’t matter which division (the team) you are playing against (are in), it is always really difficult to play these types of games.

“I would have liked to see us create more chances in the second half but we didn’t create and it gave them the belief to fight until the last minute.”

This was Fulham’s fourth successive victory since the resumption of club football after the World Cup, having won their previous three in the Premier League to vault themselves to seventh in the standings.

A hectic schedule continues with crunch fixtures against Chelsea on Thursday and Newcastle next Sunday and Silva hopes the momentum they have built in recent weeks can continue.

He is, however, mindful of the energy they have expended in the last couple of weeks as he said: “In the last 13 days we’ve played four games after the World Cup break. It’s been really tough.

“Sometimes the energy is not the same but with the right mentality you can do the right things as well. The numbers speak for themselves after the break – we have won four games and kept three clean sheets.

“It’s really important for us to try to continue. This will be really tough for all our players, a big effort for them. The commitment and togetherness is clear and we have to keep working hard.”

Liam Rosenior was pleased Hull were able to go toe-to-toe with Fulham for large spells as their focus returns to the Championship, where they are currently 16th.

“We played really, really well and we created the opportunity against a very, very good team who are seventh in the Premier League,” the Hull boss said.

“I couldn’t be happier with the group of players. In the FA Cup against a team at a high level, you have to create the opportunity and we definitely did that. 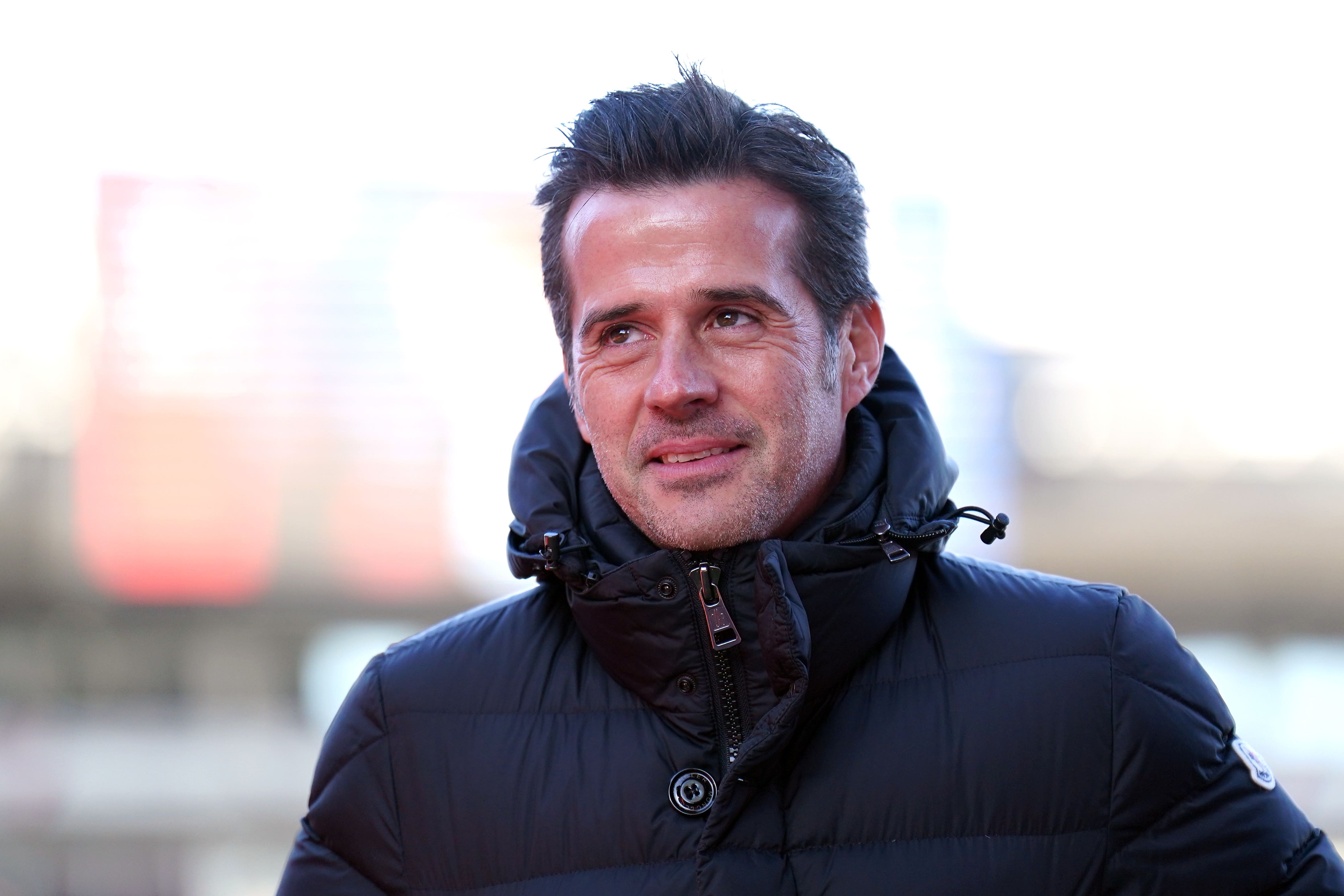 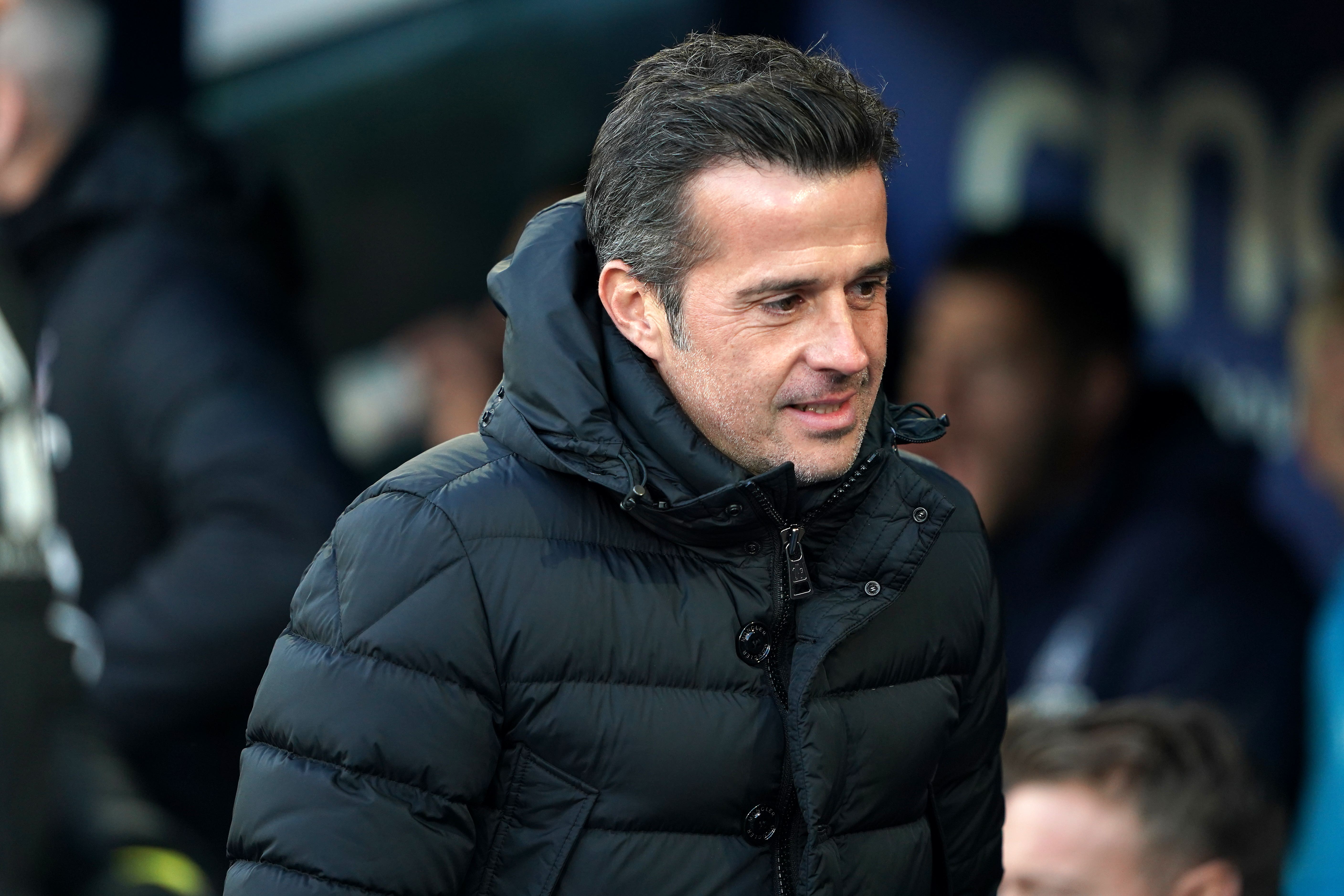 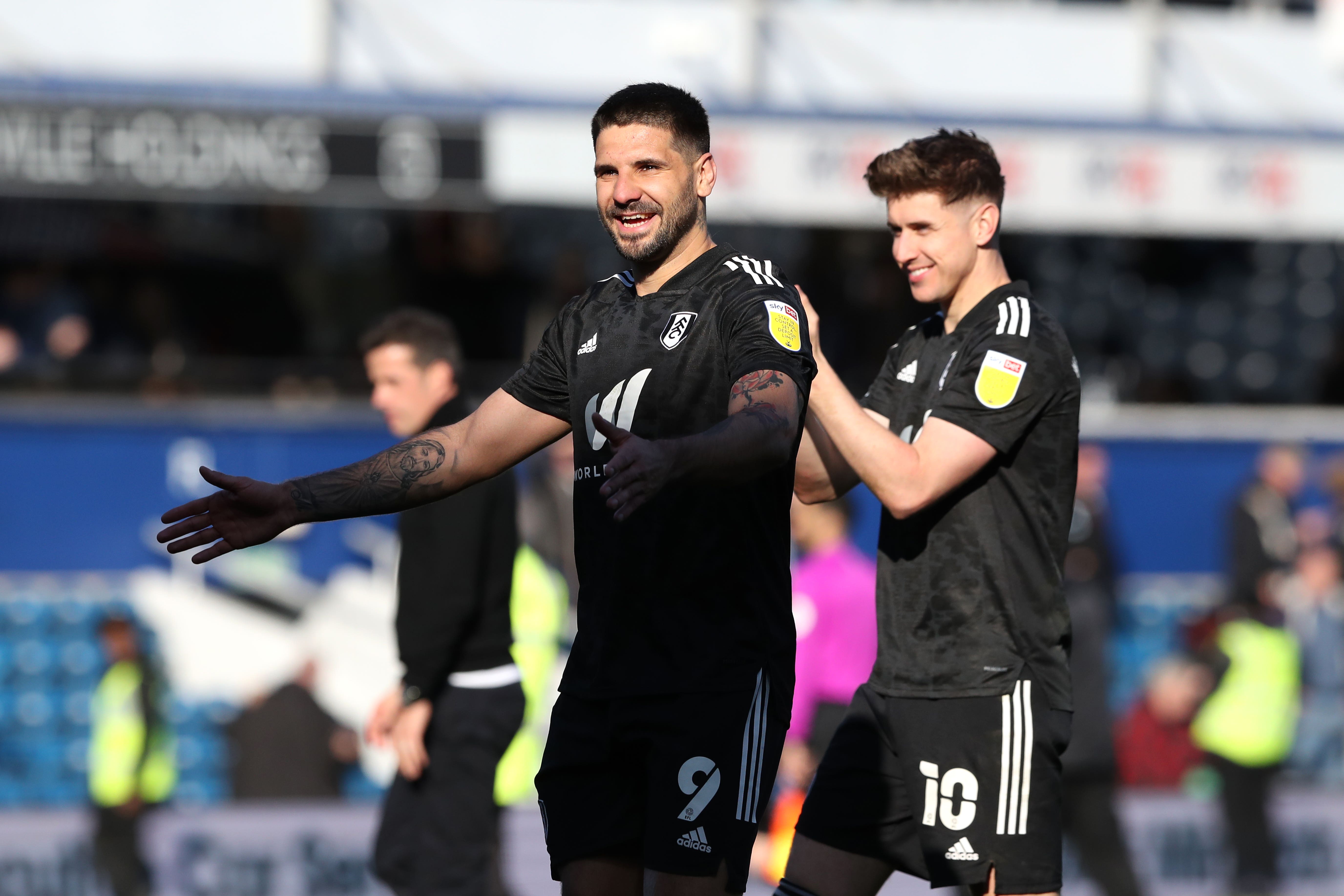 “It might have raised eyebrows that I made eight changes but I did that because I’ve seen this group train every single day and the performance made me proud.”

Man United make clear vs. Everton: They’re up for the FA Cup