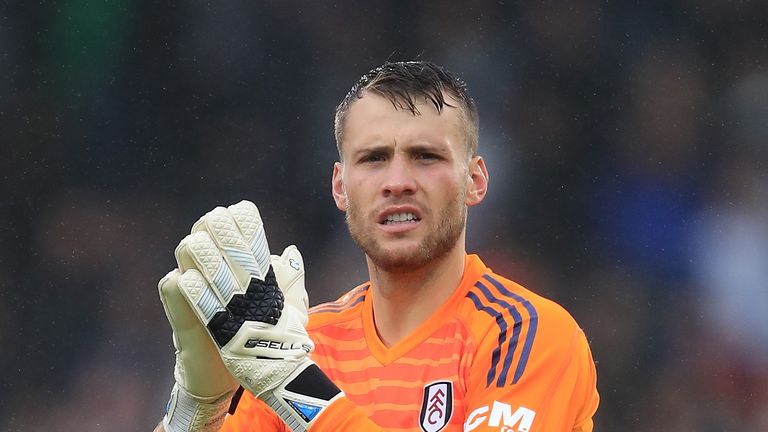 Marcus Bettinelli is close to signing a new contract with Fulham, according to Sky sources.

Bettinelli has re-established himself as Fulham’s No 1 after being omitted from the matchday squad for the club’s opening two Premier League matches this season.

His fine form was rewarded with an England call-up in September and he was once again included in Gareth Southgate’s squad for the latest Nations League matches against Croatia and Spain. 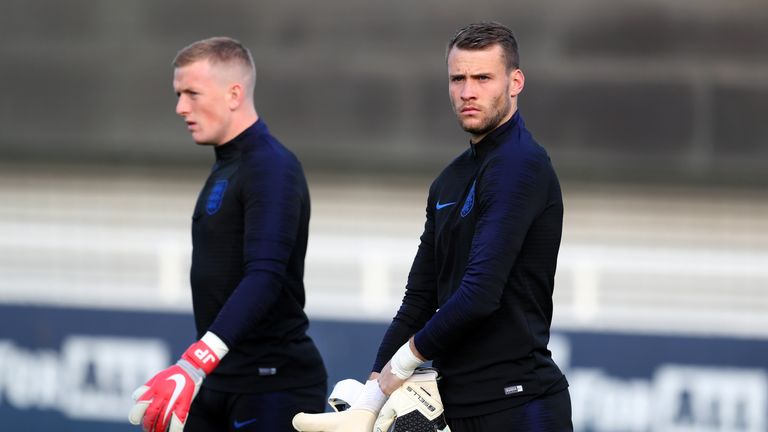 The new deal is intended to recognise the development made by Bettinelli over the past 12 months, with the 26-year-old having played a key role in their promotion to the Premier League last season.

He has kept 13 clean sheets in 2018 – the fifth most of any goalkeeper in England’s top four divisions. 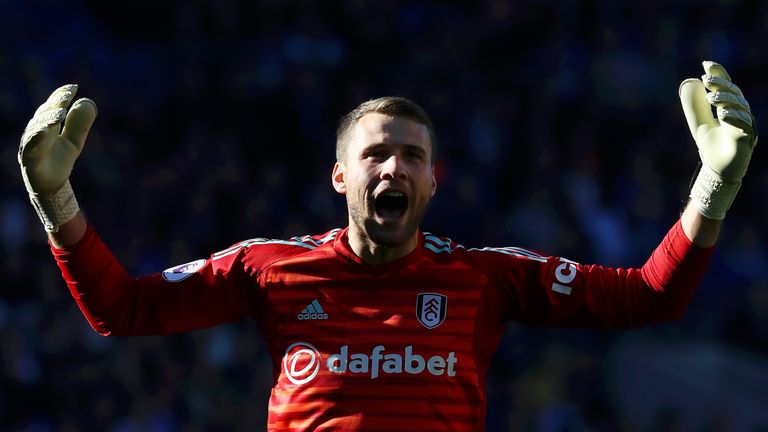 Bettinelli, who is a product of the Fulham academy, had just over two years remaining on his existing deal at Craven Cottage.