Chelsea defender Maren Mjelde has revealed she will miss the rest of the season due to the knee injury she sustained in Sunday’s Continental League Cup final.

The 31-year-old Norway captain was carried off the pitch on a stretcher in the second half of the Blues’ 6-0 win over Bristol City at Vicarage Road.

Mjelde posted a message on social media on Monday which said: “Unfortunately my season has come to an end.

“The good news is that my knee injury isn’t as bad as it might of seemed, I will have to undergo surgery, but if everything goes to plan I will be back with the team in the summer.” 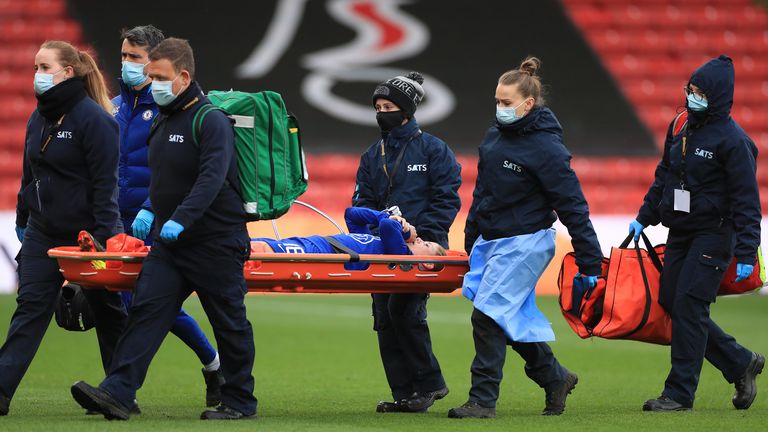 Chelsea boss Emma Hayes had said after Sunday’s match: “It is a bittersweet moment for me, Maren is a huge presence in our dressing room, she is the mother hen. That win is for her.”

Mjelde, who joined Chelsea in 2016, signed a contract extension with the Women’s Super League champions in January running to 2023, with the club having an option for a further 12 months. 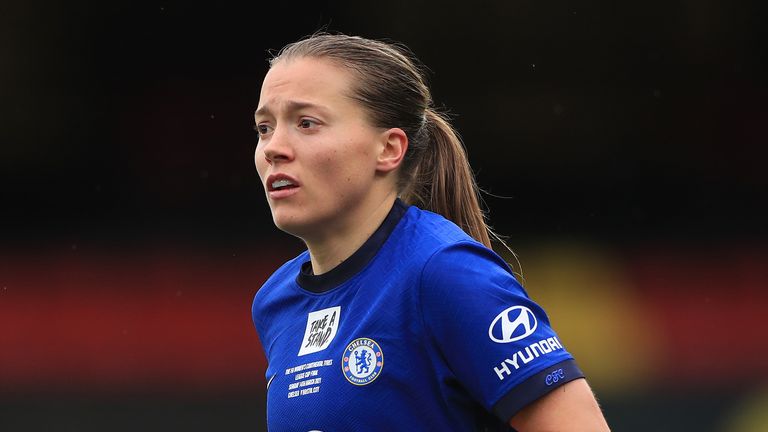 Chelsea Women forward Fran Kirby has extended her contract at the club until 2023 with the option of a further 12 months.

The 27-year-old has been an integral member of the Chelsea squad since joining from Reading in 2015.

Kirby has won three league titles under Hayes, and this season the England international has scored 15 goals in 21 games for the current Women’s Super League leaders.

“I’ve been a part of this club for a very long time, and it didn’t take much thought,” Kirby told the club’s website. “I knew where I wanted to be, and I think you could see that in my performances.”