‘I will always be grateful to Julen Lopetegui… one of the people who made it possible for me to return’: Mariano thanks sacked Real Madrid boss for bringing him back to the club

Real Madrid striker Mariano has thanked sacked manager Julen Lopetegui for bringing him ‘home’ after the Spaniard returned to the Bernabeu in the summer following a successful year at Lyon.

Lopetegui lasted just 14 games at Madrid, winning only six matches. The 52-year-old leaves with the team in 9th place in La Liga after falling to a 5-1 defeat away to Barcelona on Sunday at the Nou Camp.

But while some players will be glad for a change of direction, Mariano feels in debt to Lopetegui after the former Spain boss sanctioned the striker’s return to the club following a year in France. 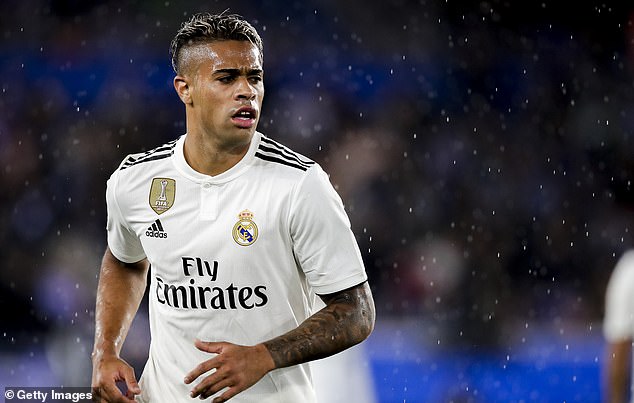 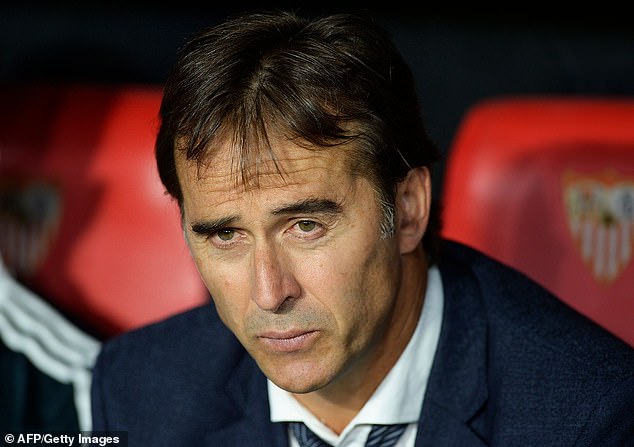 ‘I will always be grateful to Julen Lopetegui, one of the people who made it possible for me to return home,’ the 25-year-old wrote on Twitter.

‘I wish him the best for the future. Now we only have to fight more than ever to get out of this situation.’

Lopetegui had the tough task of filling the void left by Portuguese star Cristiano Ronaldo following his summer switch to Juventus. 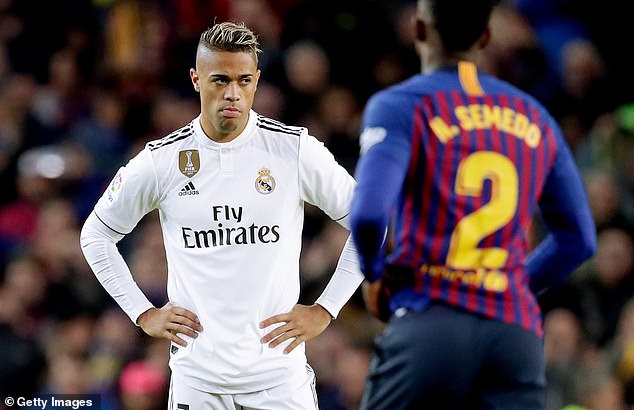 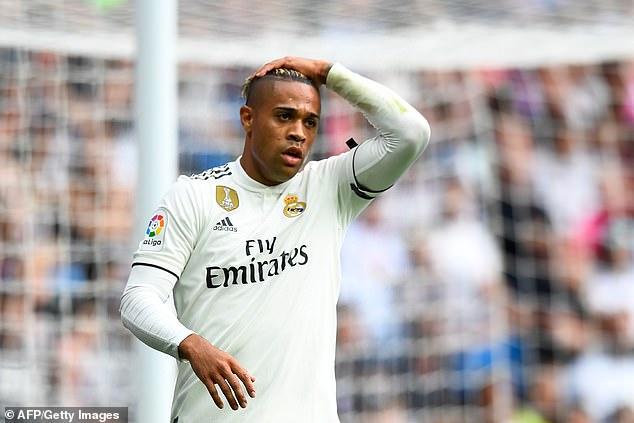 While Neymar, Kylian Mbappe, Robert Lewandowski and Eden Hazard were rumoured targets, Mariano was the most senior attacker to sign in Lopetegui’s short reign.

But the Spaniard has netted only once – in the 3-0 win over Roma in the Champions League – it was has been a bitterly disappointing start to the season for Los Blancos.

Former Madrid midfielder Santiago Solari will take charge of the European champions on an interim basis until Lopetegui’s successor is selected.