Mark Clattenburg has revealed that he was accused of match-fixing by a fellow official in 2015, labelling his colleague ‘a snake, the smiling assassin’.

Writing in his autobiography Whistle Blower, to be released on September 30, the former Premier League referee says that PGMOL boss Mike Riley instructed Howard Webb to investigate after the suspicion was raised.

Webb, at the time PGMOL technical director and a police officer, found no evidence of wrongdoing whatsoever and warned Riley that to make public the allegations could ruin Clattenburg’s career. The matter was dropped. 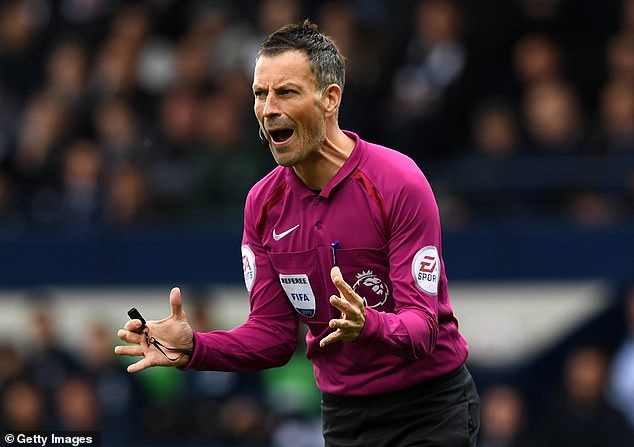 But Clattenburg wrote: ‘He (unnamed official) suspected me of match-fixing. Why did he think that? Because I had just bought an Audi R8 sports car. He had a hunch, apparently. Angry does not come close to describing how I felt.

‘I was still called into a few meetings and asked to explain why I had met a certain individual in Dubai. This fella was a “fixer”, but not a bloody match-fixer! He could get you discounts on water parks and restaurants. It was ridiculous what they were insinuating.

‘I can honestly say, I have never been approached about match-fixing. English officials are regarded as clean the world over.’

Clattenburg has taken aim for several of those he worked alongside and reveals his fraught relationship with bosses Riley and David Elleray, as well as referee Martin Atkinson. 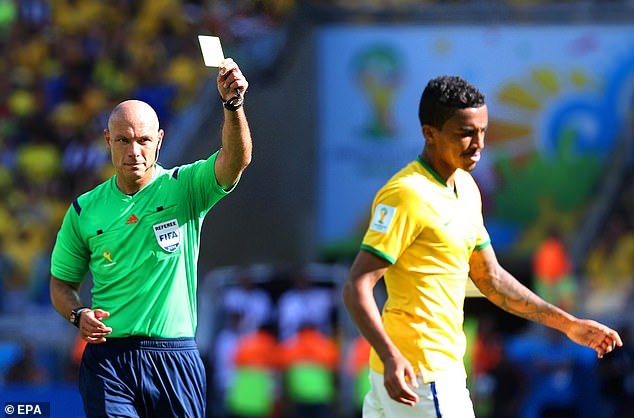 ‘It is a strange game, refereeing,’ he wrote. ‘We are largely unpopular to the outside world and plagued by in-fighting and bitching on the inside. I would argue I was close to the good guys, the normal ones. As for the rest of them? They were a bunch of weirdos half the time.’

He added: ’I found it pathetic how many other officials wanted to be part of his (Atkinson’s) little gang. You would be on a European trip and one of Atkinson’s minions would be with you as fourth official, and you knew he was reporting back to his master.’