‘He is just a very good player’: Hertha Berlin sporting director full of praise for ‘extraordinary’ Marko Grujic as he gets set to return to Liverpool when loan spell ends on June 30

Marko Grujic will be returning to Liverpool a better player than the one who left, according to Hertha Berlin’s sporting director.

The Serbian midfielder will return to Anfield when his loan deal ends on June 30 after two years in Germany.

Grujic has made only 14 appearances for Jurgen Klopp’s side since joining in January 2016, but he could now be ready to make an impact with Liverpool not expected to do any business in the transfer market. 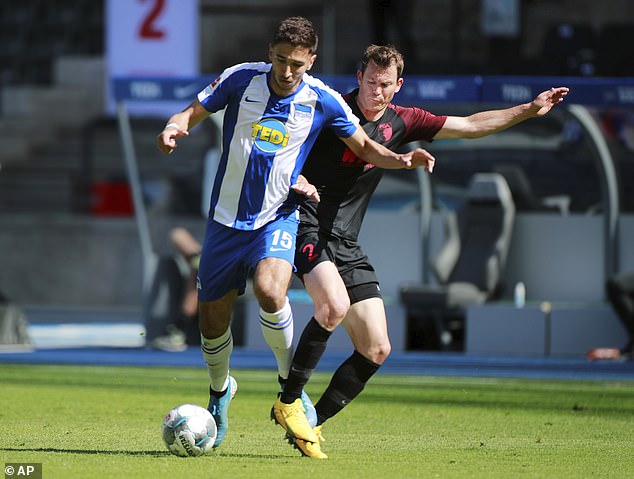 Hertha sporting director Michael Preetz confirmed, via Goal: ‘It is 100 per cent certain that the loan agreement between us and Liverpool and the contract with Marko Grujic will end on June 30.

‘It has been agreed by both clubs that he will return to Liverpool. The conclusion of this loan agreement over the past two years is very positive and it has had positive effects on everyone who has been involved.

‘Liverpool will get back a player who is definitely more experienced than he has been before, because he earned very important game practice.

‘Marko is a player who is present in both penalty boxes. Just in his first year he played extraordinary. Now after the restart he is getting back into his good shape. 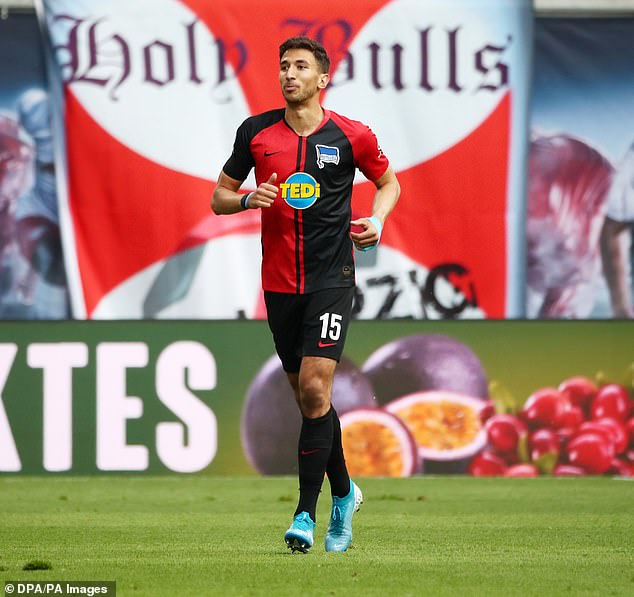 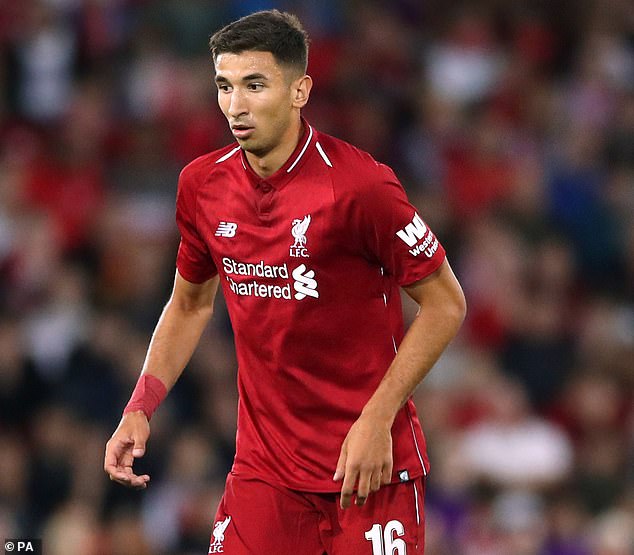 ‘He is just a very good player. So for me this loan agreement definitely made sense.’

The Serbian has made 50 appearances in two seasons for Hertha, scoring nine times in the process.

In his first season there he was hailed by coach Pal Dardai as ‘by far the best midfielder at Hertha Berlin in 20 years’.