MARTIN KEOWN: Diogo Jota has made Liverpool’s front three even better… if he settles for a place on the bench against Manchester City, he can still be the ace up Jurgen Klopp’s sleeve

I remember in my younger years watching David Fairclough for Liverpool, or ‘Supersub’ as he became known. When he was brought off the bench, you’d believe he was going to score. He was like an ace up their sleeve.

Diogo Jota joined Liverpool in the summer knowing he would not walk into this team. Jurgen Klopp’s front three seemed set in stone. But it is to Jota’s credit that he is now pushing for a place.

He has scored goal after goal and that puts everybody’s place in jeopardy — not just Roberto Firmino’s. 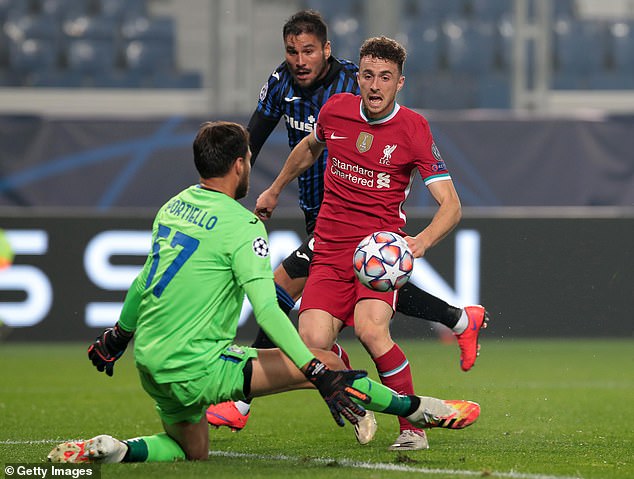 Klopp was quizzed about Firmino after Jota’s hat-trick at Atalanta and he seemed to suggest the Brazilian will play against Manchester City.

If Jota is on the bench, for Liverpool to have him ready to be introduced in the form he is in is a great weapon.

Klopp and his staff did their homework on the Portugal attacker. At Wolves, Adama Traore and Raul Jimenez seemed to attract most attention but Klopp went for 23-year-old Jota.

He might not have always started under Nuno Espirito Santo, but when called upon would put in a performance. 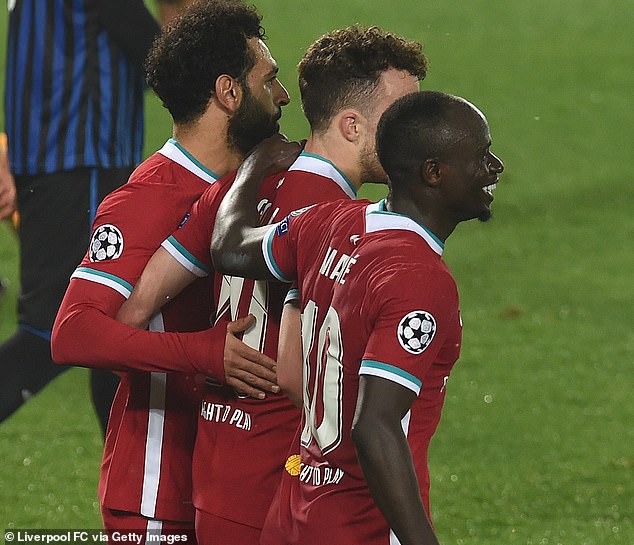 He is someone who knows how to press, and since 2018 no Premier League player has forced more opponents to be red-carded than Jota. 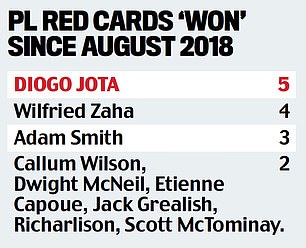 That is partly down to his rigorous pressing, with Everton’s Phil Jagielka and Newcastle’s DeAndre Yedlin among those who he pressured before being hacked down.

One guy who knows all about Jota is City keeper Ederson, who was sent off for fouling him in their 3-2 loss at Molineux last December.

Jota seems to have made the best front three in English football even better. That is very good news for Klopp, and bad news for Premier League defences.

City can — and I’m predicting will — exploit the absence of Virgil van Dijk, regardless of whether Sergio Aguero is out.

Performance against Atalanta was a huge step in the right direction and with so many players coming into form, they’ve got the attack to hurt City.

City should feel liberated facing opponents who don’t park the bus. But Liverpool will fancy their front line to do damage.

There are usually goals, and City will have too much for a Liverpool team missing van Dijk.

■ Even Mark Lawrenson thinks Liverpool will lose! For the first time in 160 games, the BBC pundit predicts they will be beaten 2-0.

Keane slams United and Liverpool players for 'hugging and kissing'

Lionel Messi: Barcelona ace NOT playing this weekend – will he be fit for Man Utd clash?