‘With or without weight, Eden can still make the difference’: Belgium boss Roberto Martinez defends Hazard over criticism of his fitness after slow start to life at Real Madrid

Belgium manager Roberto Martinez has leapt to the defence of Eden Hazard amid criticism of his fitness.

The Belgian star joined Real Madrid in a £150million deal from Chelsea in the summer but has failed to meet expectations.

Hazard arrived in the Spanish capital carrying extra weight and has struggled to shift it. 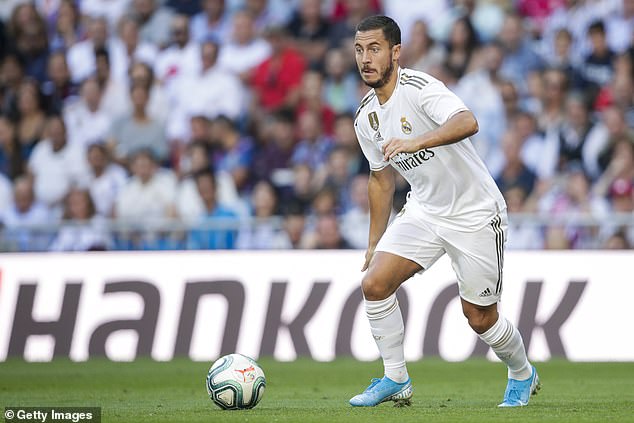 Roberto Martinez has defended Eden Hazard amid criticism over his weight 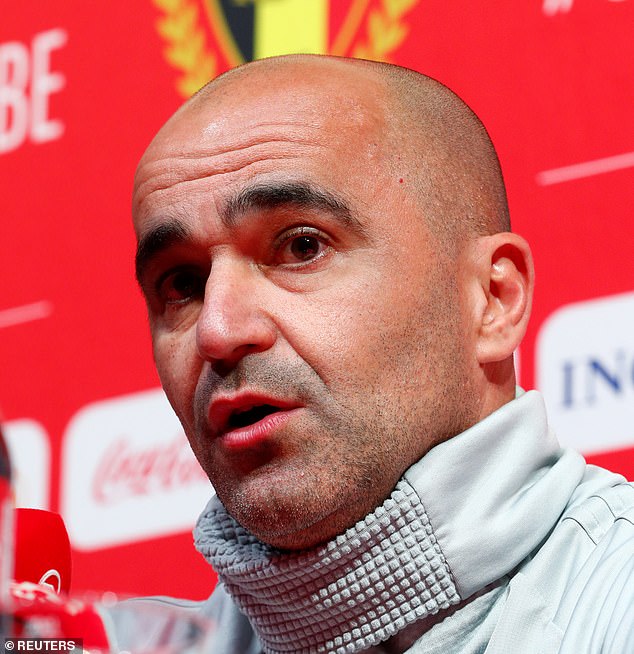 The winger’s fitness has come into focus following his failure to hit the ground running at Madrid.

Hazard has scored just once for the club but Martinez insists he still has the quality to be a deciding factor in any match.

‘His inate talent doesn’t depend on him being one weight or another,’ he told Spanish publication AS.

‘He is a person who is very calm, he isn’t a player going in search of personal glory. With or without weight, Eden can in a single moment unbalance a team and make the difference.’

The 28-year-old, who is currently away on international duty with Belgium for their European Championship qualifiers against Kazakhstan and San Marino, admitted he is listening to his critics and trying to prove them wrong after netting his first Madrid goal in their 4-2 win over Granada last weekend. 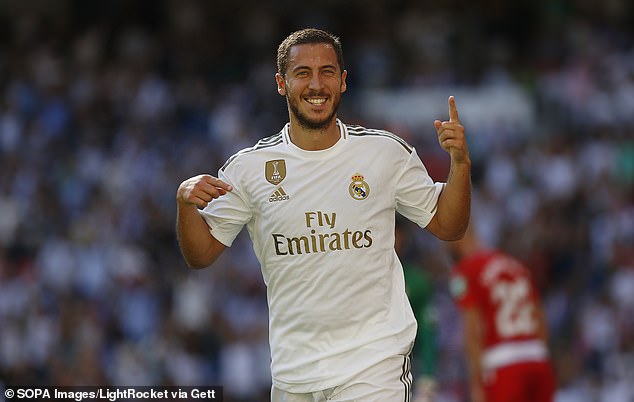 Lionel Messi: Barcelona star breaks yet ANOTHER record with wonder free-kick at Villarreal