Emiliano Martinez has revealed he sent a text to Mikel Arteta asking to leave Arsenal after he was not given guarantees he would remain their first-choice goalkeeper.

The 28-year-old spent a decade at the Emirates Stadium but had to wait until the back end of last season for his first run in the team before joining Aston Villa.

After Bernd Leno was injured at Brighton in the second game following Project Restart, Martinez excelled and his performances played a part in helping Arsenal to win a record 14th FA Cup. 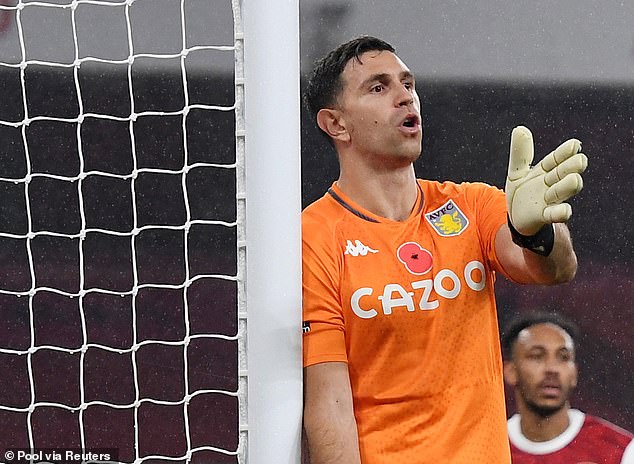 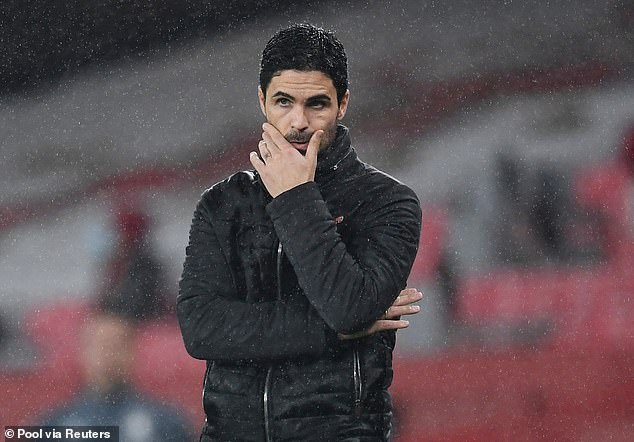 But, with Leno returning from his knee injury, Arteta had a decision to make.

Despite naming Martinez in the Community Shield penalty shootout win over Liverpool, the Gunners boss opted to give Leno the gloves for the start of the Premier League season.

Arteta’s aim was to have an established first-choice to play across all competitions – meaning Martinez would likely warm the bench for most of the campaign.

But, having also made it into the Argentina squad of late, Martinez decided that was not an option and moved to Villa in September in a move worth a reported £20million. 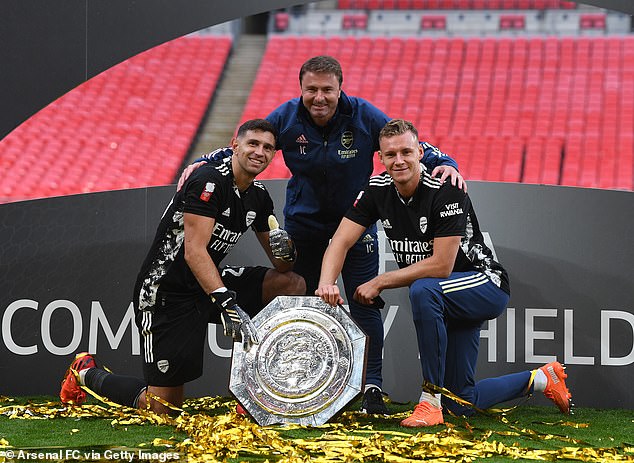 His first return to Arsenal on Sunday ended in a 3-0 win for his new side and, speaking afterwards, he explained why he decided to push for a summer transfer.

‘They called me from day one after the win against Chelsea in the FA Cup Final,’ he said of the interest from Villa.

‘I just wanted to play first-team football and Arsenal could not guarantee me that.

‘They would not say I was going to play in the first game of the season against Fulham so when I had that doubt I had to leave and Villa were the first option and the only one for me.’

Asked how the conversation with Arteta went after he found out Leno had been picked ahead of him, Martinez replied: ‘We sat down, I think he said it in a meeting.

‘I was talking to him in front of a team-mate as well. I told him I wanted to play week in, week out and he couldn’t guarantee who was going to start.

‘So I just text him to say I was going to Aston Villa, so please help me and let me go.’ 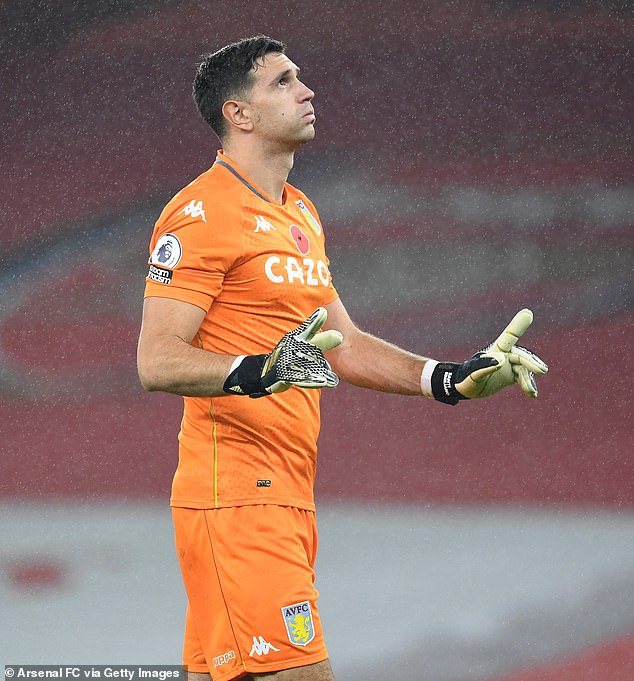 Speaking ahead of the weekend defeat, Arteta had praised Martinez and said the goalkeeper had earned the right to decide where he wanted to play upon leaving Arsenal.

In response, Martinez was quick to praise Arteta’s handling of the situation, adding: ‘He was very honest and very open with me.

‘He helped me to leave the club after so many years. I’ve already said how grateful I am for that and how pleased I am about how well he is doing at Arsenal. I’m so happy he is the leader of the club.

‘Obviously I have ambitions and he couldn’t help the ambitions that I wanted, so we had a clear conversation. He’s a very honest man and a great leader for this football club.’

Martinez kept his fourth clean sheet in seven Premier League games for Villa as they stunned Arsenal on Sunday.

He insists European qualification is the target for a side who only survived relegation on the final day of last season.

‘When I decided to come to Villa it was because I trusted the manager and the club’s ambitions, and I knew how big Villa are,’ he said.

‘Some people do not realise how big Aston Villa are. They were all saying it was a step down in my career, but I always said it was a step up.

‘I said on day one my ambition is to be in Europe with Aston Villa. I want to take this club as high as possible and we are on the right path. Can it be done this season? Yes. But we have to work for it.’