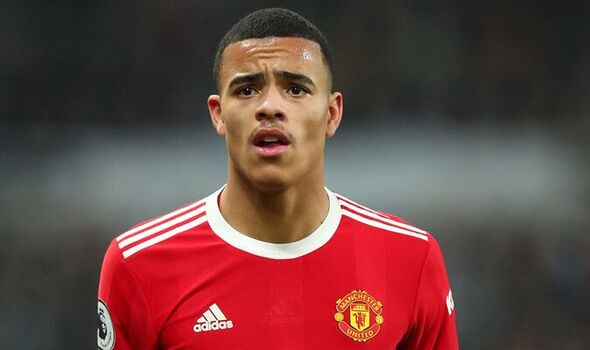 Mason Greenwood has been named in the U21 section of Manchester United’s Premier League squad – although he remains suspended by the Red Devils until further notice. The England international has not featured for his club since January 22 when Ralf Rangnick’s side beat West Ham 1-0 at Old Trafford courtesy of a 93rd-minute winner from Marcus Rashford.

The forward was arrested by Greater Manchester Police on Sunday, January 30 on suspicion of rape and assault.

United moved quickly to suspend their highly-rated young prospect, stating he would not be allowed to train or play matches for the club ‘until further notice’.

He is yet to return to action with Manchester United, who remain unchanged on the 20-year-old striker. 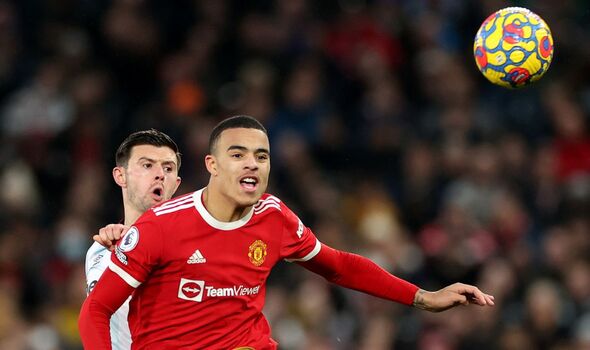 However, Greenwood has now been named as part of Manchester United’s official Premier League roster for the 2022/23 season – despite being left out of Erik ten Hag’s 25-man squad.

Because the player is still under the age of 21, he has been named in the U21 section of their squad which includes a long list of the club’s academy stars.

Greenwood is not currently in line to feature for the club in any capacity.

United have not commented on the matter since their initial statement in January in which confirmed they were suspending their player indefinitely. 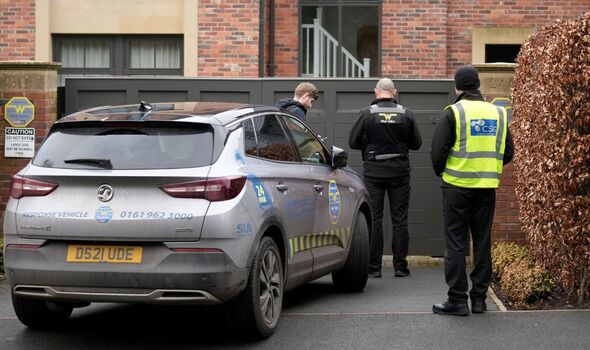 It read: “We will not make any further comment until the facts have been established.

“Manchester United does not condone violence of any kind.”

Even if Greenwood was eventually given the green light to return to action – pending the outcome of the police investigation – the forward may have his work cut out trying to get back into this new-look United side.

Ten Hag has spent big money on bringing his former Ajax winger Antony to the club and the Brazilian has needed no time to settle, netting on his debut against Arsenal in a 3-1 victory.

Jadon Sancho and Marcus Rashford are also in top form and currently on course to be named back in Gareth Southgate’s England squad following a promising start to the campaign.