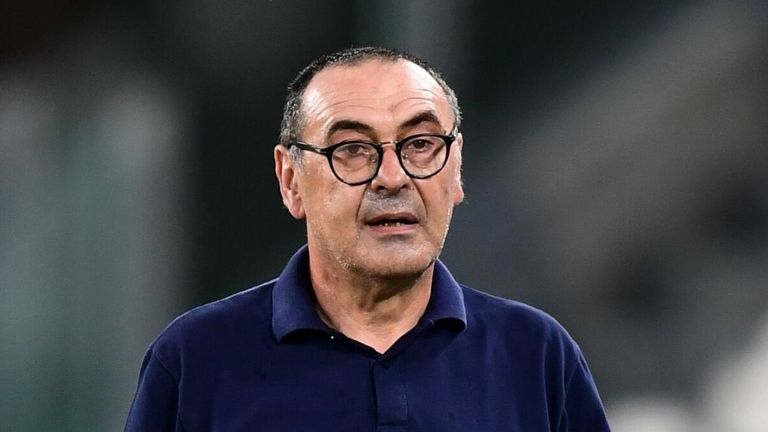 Andrea Pirlo is set to replace Maurizio Sarri as Juventus head coach, according to Sky in Italy.

World Cup winner Pirlo won four titles in four seasons as a player at Juventus, and returned to the club last month to take charge of the club’s U23 side.

Former Chelsea and Napoli boss Sarri took charge of Juventus in June last year, signing a three-year contract, and led the side to a ninth consecutive Serie A title last month.

However, Juve crashed out of the Champions League on Friday, going out on away goals after drawing 2-2 on aggregate. It is the first time Juventus have failed to reach the quarter-finals of the Champions League since 2015/16 under Massimiliano Allegri.

Sarri had been under pressure since Juventus lost to Napoli on penalties in the final of the Coppa Italia in June. Despite winning the league, Juventus accumulated their lowest points total of the last nine title-winning seasons, finishing just one point above Inter Milan.

Speaking after Friday’s game against Lyon, Juve president Andrea Agnelli told Sky in Italy: “This season’s balance is bittersweet, we had a great result winning the ninth championship, but the performance in the Champions League has been disappointing for everyone.

“The Champions League is not a dream, it’s an objective. We need to be disappointed to exit the competition like this, we will take a few days to evaluate how to restart with fresh enthusiasm.

“We have a few goals that need to be met, both domestically and internationally. We will need to make a few evaluations to understand how to start the next season with the will to work and win on any pitch.

“We changed a lot, and when you do that it is well known that there can be hardships. I am convinced [Cristiano] Ronaldo will stay on next year as well, he’s one of the pillars of Juventus.” 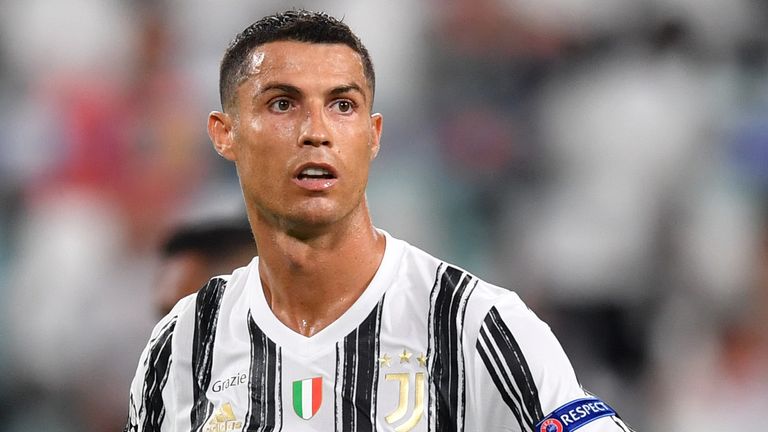 Ronaldo took to Instagram following the conclusion of Juventus’ season, urging the team to come back stronger next term.

“The 2019-20 season is over for us, much later than usual but yet sooner than we expected. Now it’s time for reflection, time to analyse the ups and downs because critical thinking is the only way to improve,” Ronaldo wrote.

“Winning the Serie A once again in such a difficult year is something that we are very proud of.