The 31-year-old, who made his Scotland debut against the Faroe Islands in 2010, has decided to stop representing his country after winning 32 caps.

McArthur scored four goals for Scotland and his last appearance came in a 2-2 draw with Slovenia in October 2017. 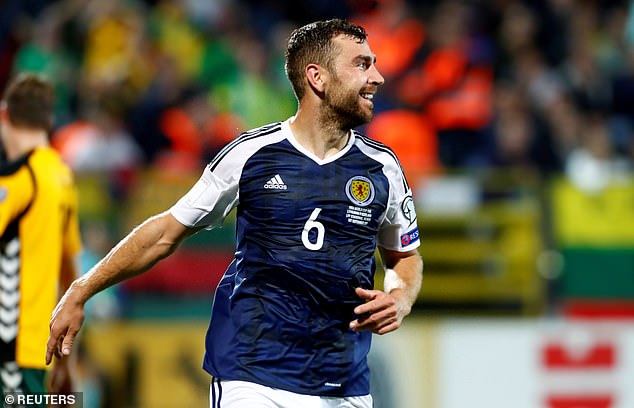 ‘I have found it increasingly difficult over the last year to manage a number of physical issues,’ McArthur said in a statement.

‘I have debated long and hard about this decision and I feel the only way for me to be able to maintain my fitness in order to continue to play at the top level is to retire from international football.’ 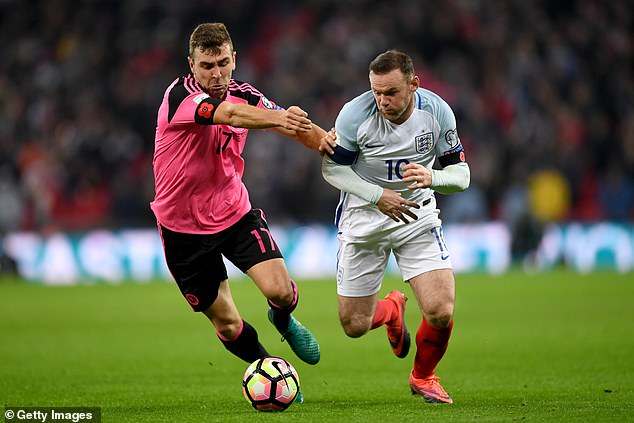 McArthur had ruled himself out of contention for Scotland’s trip to face Peru and Mexico at the end of last season because of a back problem.

He agreed a contract extension with Palace until the end of the 2020-21 season last month, and has started all 10 Premier League games for the club this season.