Napoli forward Dries Mertens will be out for at least three weeks with an ankle injury suffered during Wednesday’s 1-0 defeat at Inter Milan, the club said on Thursday.

The 33-year-old Belgium international was forced off in tears during the first half of the Serie A match at San Siro, and was replaced by Andrea Petagna.

Diagnostic tests have shown a first/second degree sprain to the left ankle, read a club statement, which confirmed Mertens went for tests the day after the match. 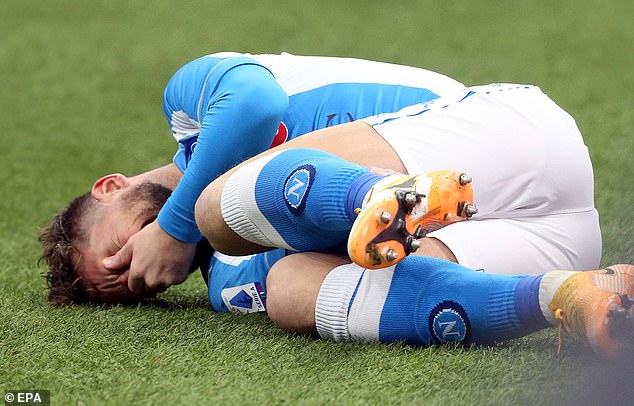 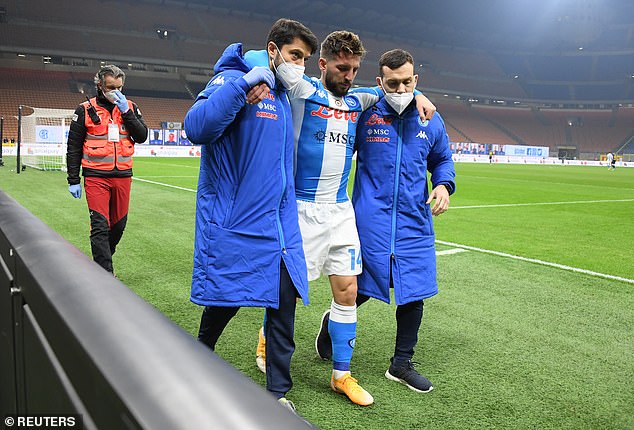 His condition will be re-evaluated in three weeks. Mertens has already started his rehabilitation, which will take place in Belgium over the festive period.

Mertens will sit out at least four Serie A matches against Lazio, Torino, Cagliari and Spezia while he recovers.

The forward, who is Napoli’s all-time top scorer, has five goals in 17 appearances in all competitions this season.

Napoli are fourth in the Serie A standings, five points behind leaders AC Milan after 12 games. 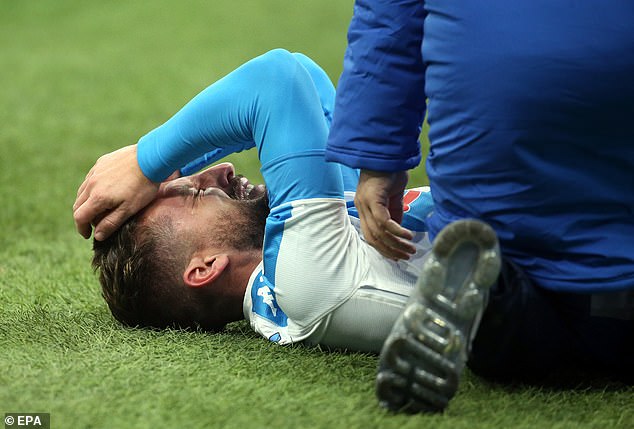 Mertens will sit out at least four Serie A games against Lazio, Torino, Cagliari and Spezia 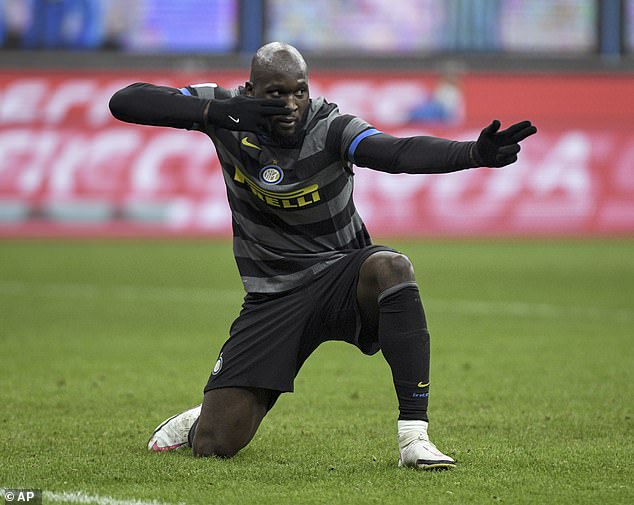 Napoli lost the game 1-0 to Inter Milan at San Siro, with Romelu Lukaku the game’s only scorer

Man Utd ’email Barcelona’ over ‘leader of his generation’ Jurado