Mikel Arteta is named Premier League Manager of the Month for August after Arsenal’s perfect start to the season, winning all five games and taking Gunners to the top of the table

Mikel Arteta has been named Manager of the Month for August after a stellar opening few weeks saw his side start the season in perfect form.

Arsenal, off the back of a disappointing end to the 2021-22 campaign, started the season with five wins out of five as Arteta’s side set the early pace.

Wins over Fulham and Aston Villa at the end of the month capped an impressive August as Arsenal looked to plot a route back to the top table of European football. 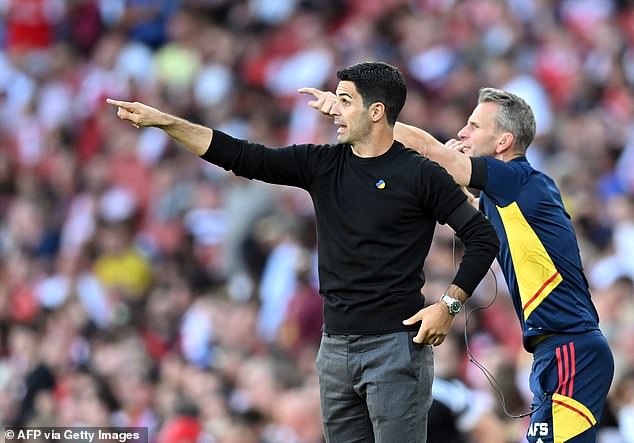 Having been left gut-wrenched by the crippling end to Arsenal’s 2021-22 campaign, Arteta returned a man reinvigorated by Arsenal’s stellar summer business.

From the outset of the campaign, Arteta has been shown to have stamped his authority on his Arsenal team, with convincing wins over Crystal Palace and Leicester to start the season bearing the fruits of Arsenal’s summer labour.

It is the Spaniard’s third such award, having won the prize in September and March of last season.

With the club’s new signings having bedded in swiftly and last season’s crop of exciting, young players carrying on their impressive form, Arteta has cultivated a side that is now looking up the table rather than down. 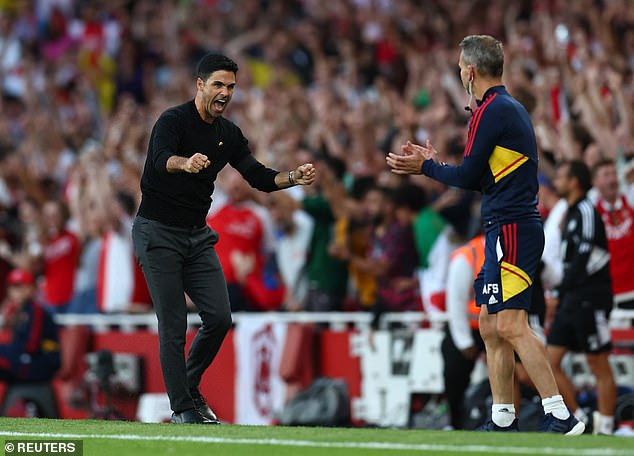 Arsenal’s September did not get off to a good start, losing away at rivals Manchester United. Goals from Antony and Marcus Rashford ended the Gunners’ perfect start.

The club had been due to play Everton last week but owing to Queen Elizabeth II’s passing, the fixture was postponed out of respect.

Arteta’s side travel to Brentford this Sunday bidding to get their league campaign back on track following the defeat at United. Brentford, who beat Arsenal on the opening weekend of last season, currently sit eighth with nine points from their six games.