Millwall are reportedly attempting to ban Sky Sports from broadcasting their upcoming Championship game against Watford later this month, with club officials unhappy with the way Sky covered their game against QPR. Millwall’s 1-1 draw with QPR last week was their first game after a section of supporters booed when the players took the knee in support of the Black Lives Matter movement ahead of their 1-0 loss to Derby County.

There were concerns something similar might happen at the QPR game and Sky ran a story online which claimed the Millwall squad would still take a knee.

This was despite a joint statement from the two clubs that said both sets of players would “stand arm-in-arm with each other in a show of solidarity” and “hold aloft a banner to show their collective commitment towards ongoing efforts to rid the game of racism”.

According to a report from the Daily Mail, Millwall denied Sky’s story and were left angered when the broadcasting giant did not amend it.

As a result, Millwall are said to be trying to stop Sky from airing their game against Watford. 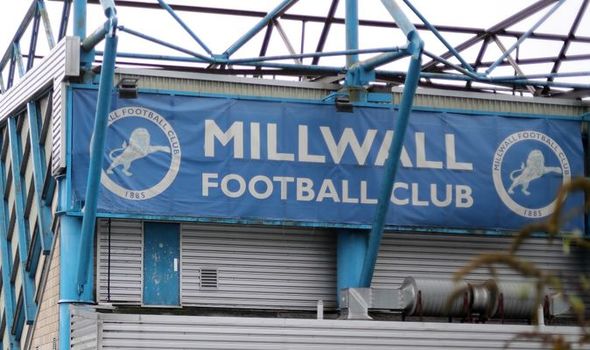 The Lions would forfeit a £75,000 fee if Sky did not broadcast the game but the club are prepared to do so.

The report also claims that the EFL are dealing with the dispute on Millwall’s behalf.

Millwall fans applauded when both sets of players held a banner which said ‘Inequality’ with the ‘In’ crossed out and the QPR players took a knee ahead of the game.

Speaking after the match, Millwall boss Gary Rowett praised the reaction of his players and the club, highlighting the actions of full-back Mahlon Romeo. 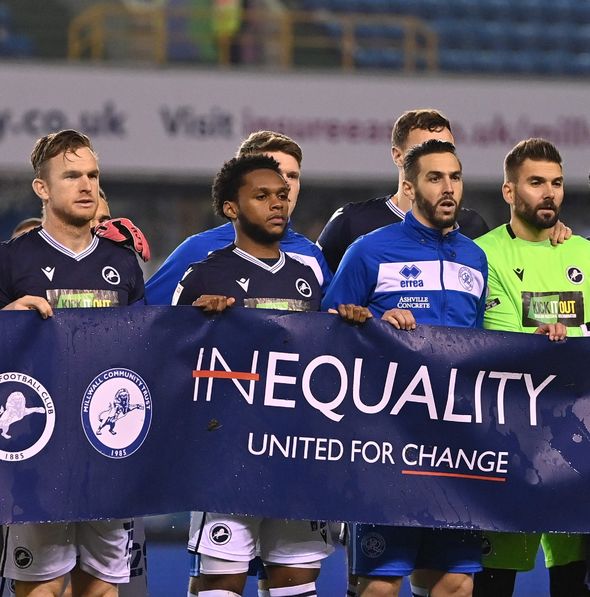 “We were sat in a meeting until six o’clock in the evening yesterday. I’d imagine there’s a lot of emotional strain that has been on the last three or four days.

“I’m proud of him, not only for the way he spoke intelligently and passionately within that meeting but also his response tonight. 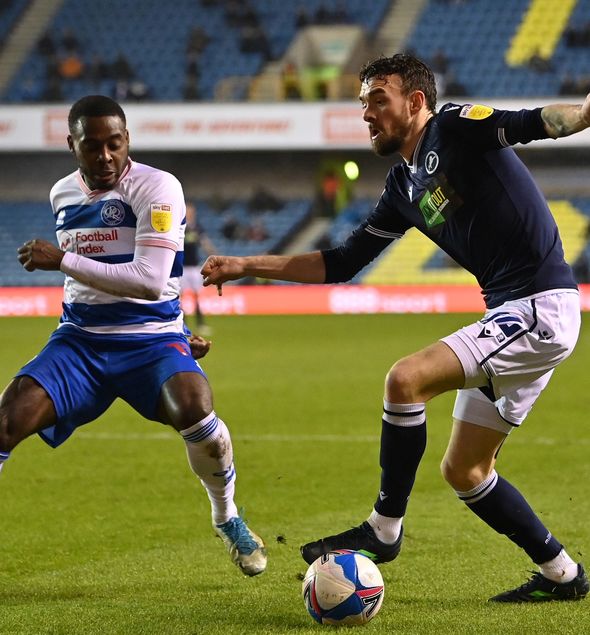 “I think he should be applauded for that. The knee was a gesture – and continues to be a gesture – that people choose to take or choose not to take.

“I don’t think the spotlight can solely be on that. We’ve made a stance as a club to try to be proactive and to try to champion what we’re doing and try to actually change things.

“We want to try and do something about it. We want to be proactive and, for me, both clubs, but, in particular our club, should be applauded – in my opinion – for that stance.”

Next Real Madrid manager: How Los Blancos’ internal power play made them an unmanageable club