Jose Mourinho slams Graham Arnold for trying to hurry Cristian Volpato into a Socceroos decision after Roma prodigy snubbed a place at the Qatar World Cup: ‘I would REFUSE to call up a player in a situation like that’

Jose Mourinho has taken aim at Graham Arnold after the Socceroos boss made a desperate last-ditch bid to convince Cristian Volpato to play for Australia.

On Wednesday, Volpato explained why he turned down Arnold’s offer of a place in the squad for the World Cup, insisting that it would be ‘extremely premature’ to make a decision on his international future.

The Sydney-born 18-year-old is in sensational form for Mourinho’s Roma side and, as he qualifies for Italy through his parents, the Socceroos are at risk of losing out on the attacking midfielder.

Arnold confirmed that he spoke to Volpato three times in the hours leading up to his squad announcement before he accepted defeat in his attempt to convince Volpato.

And now Mourinho has weighed in on the saga dominating Australian football, insisting that he would not have carried himself in the same manner as his counterpart Down Under.

‘I think it is a personal decision and the club has not been involved,’ Mourinho said via Fox Sports.

‘As a coach, for example, I would refuse to call up a player, even a young one, in a situation like that. 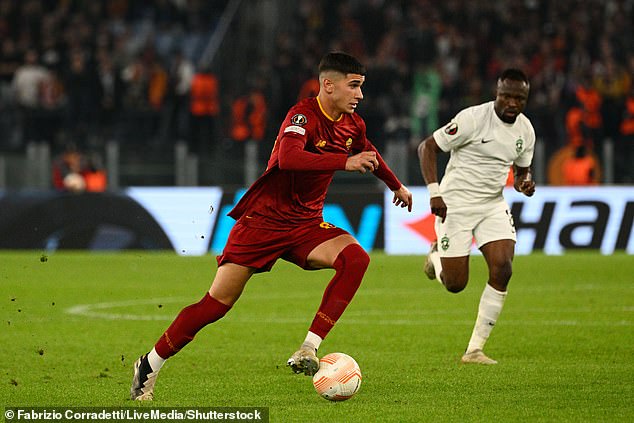 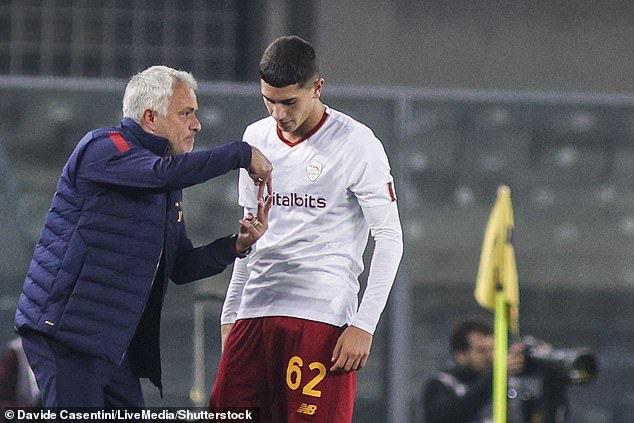 ‘What I understand is that he is at the beginning of his career and that he’s growing with Roma by getting more minutes in consecutive matches. It’s not like last year where he played just one game against Verona and then he didn’t play again. I think he has now played four games in a row.

‘He is in a development phase where I think he has to focus on building his future and not on certain decisions where maybe someone else wants to accelerate a process that should not be sped up.’

Taking to Instagram on Wednesday, Volpato elaborated on his decision not to travel to Qatar this month. 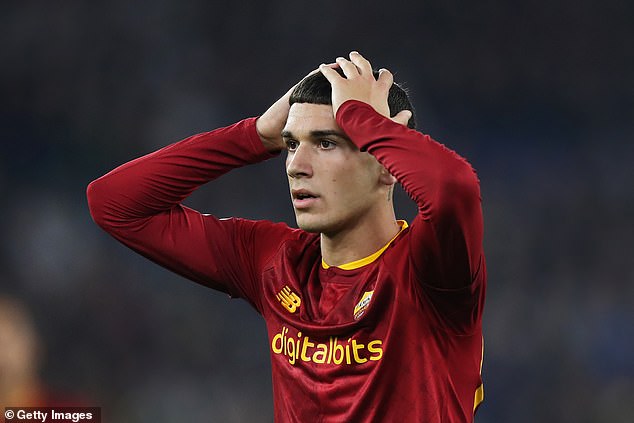 ‘I’ve seen lots of speculation about decisions I have supposedly taken at international level: the truth is that I am still just at the start of my professional career and I am totally focused on continuing that process at Roma,’ Volpato said.

‘Making any sort of rushed decision about my international future at this early stage risks being extremely premature.

‘There will be plenty of time for me to take the decision that feels right for me, but right now I know my focus needs to be on continuing to work hard each and every day in order to continue improving as a player.

‘For now, it’s time to focus on the game against Sassuolo!’