David Moyes salutes Mark Noble ahead of his 400th Premier League outing for West Ham and backs him to to become part of club’s coaching staff after joining Ryan Giggs, John Terry and Co in achieving incredible feat

Mark Noble will reach another West Ham landmark and join an exclusive club when he faces Leicester on Sunday.

The 33-year-old midfielder is in line to make his 400th Premier League appearance for the Hammers, becoming only the eighth player to do so for one club. 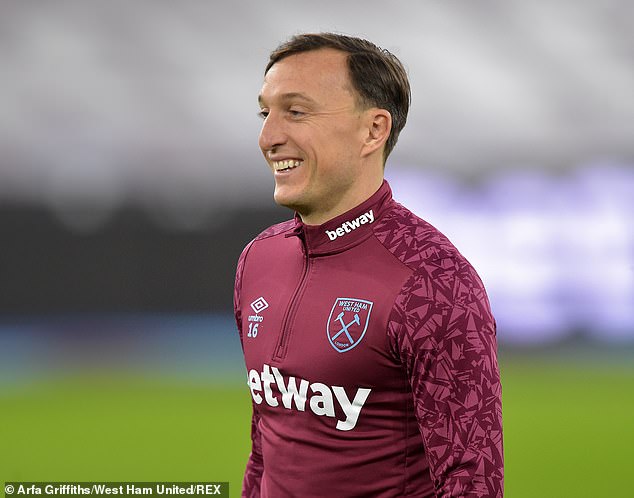 Hammers manager David Moyes said: ‘It is great, to be at one club and play 400 Premier League games takes some doing.

‘When you look at how many years you have to be there and the consistency you have got to have, and injuries as well play a part in players’ careers.

‘It’s a great achievement and he has reached an awful lot of milestones at West Ham because of his loyalty and his consistency as a player and we’re enjoying him at the moment.’ 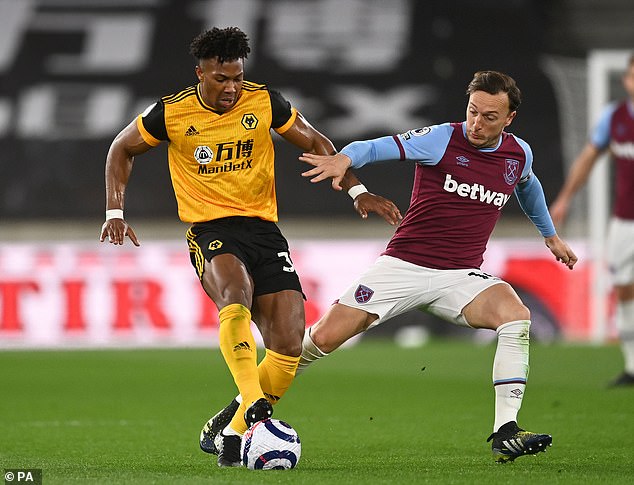 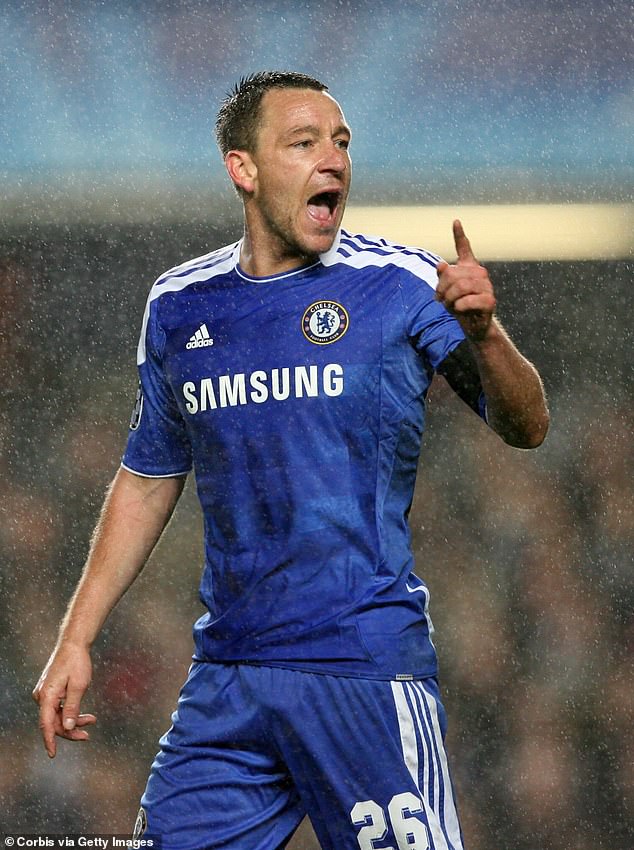 Noble might be underrated by some Premier League fans, having never played for England or one of the bigger clubs.

But Moyes added: ‘I don’t think there is anybody, certainly not in our business, who would ever question how great a career Mark Noble has had.

‘The loyalty, the number of games he has played, the years he has been at the club.

‘I think he might not be mentioned in that group of players because they have won European Cups and Premier League titles, but you cannot question Mark Noble’s loyalty, his consistency, and his longevity which is a big thing in football, especially at one club.

‘I think he should be mentioned in and around those names but probably from a different perspective.’ 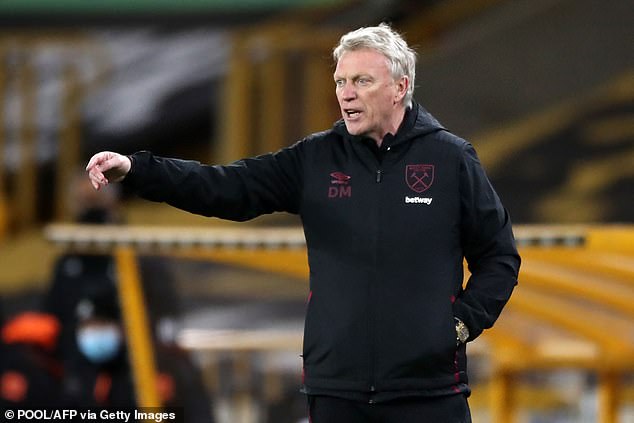 Noble, who made his Hammers debut as a 17-year-old against Southend in the League Cup in 2004, announced recently that next season will be his last as a player.

But Moyes hopes there will still be a role for West Ham’s seventh-highest appearance maker at the club.

‘I do see Mark becoming part of the staff in the future, but while he’s still playing well and contributing on that side of it we want him in that area.

Rivaldo reveals the one signing Barcelona must make this summer