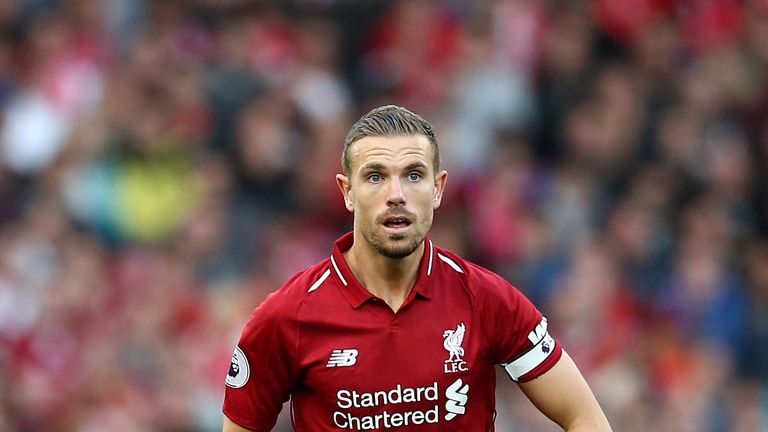 Keita suffered a strain while on international duty with Guinea earlier this month, while Henderson was substituted during the win over Huddersfield last weekend after sustaining a hamstring issue.

Both players subsequently missed the 4-0 win over Red Star Belgrade on Wednesday and Klopp has confirmed the pair had failed to recover in time to face Cardiff at Anfield.