Napoli substitute Dries Mertens scored a last-minute goal to salvage a 1-1 draw against AS Roma in Serie A on Sunday although they slipped further off the pace as their 100 percent home record ended.

The Belgian volleyed the ball into the net from point-blank range after Jose Callejon mis-hit his shot from Lorenzo Insigne’s pass to earn a point for his second-placed side. 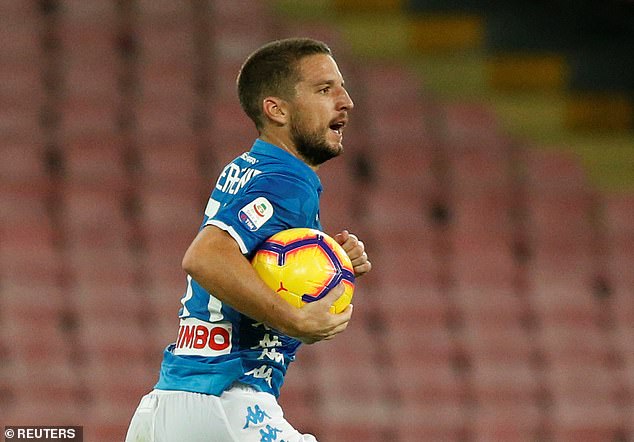 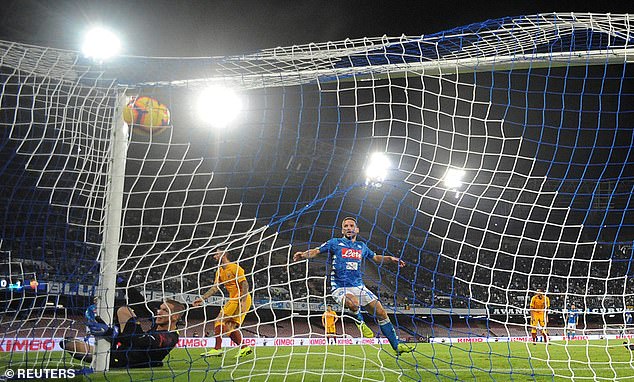 Stephan El Shaarawy had given Roma a 14th minute lead, turning the ball into the net from six metres after Cengiz Under’s pass from the byline evaded several players.

Roma’s Edin Dzeko saw a shot cleared off the line by Raul Albiol before halftime and was also booked for diving.

Napoli, with captain Marek Hamsik equalling Giuseppe Bruscolotti’s record of 511 appearances for the Naples club, dominated the second half and Callejon and Mertens both had goals disallowed for offside. 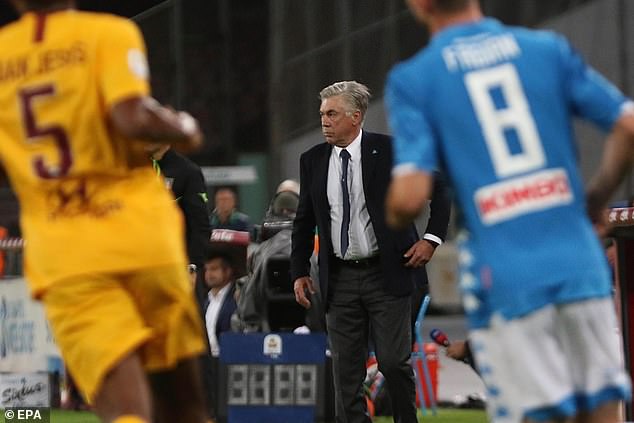 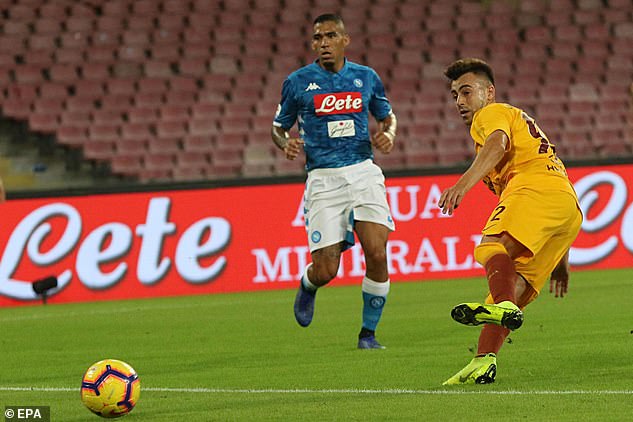 Napoli have now dropped six points behind leaders Juventus, who are chasing an eighth successive Italian title and won 2-1 at Empoli on Saturday with a Cristiano Ronaldo double.

Roma captain Daniele De Rossi made his 450th Serie A appearance for the club but limped off before halftime. 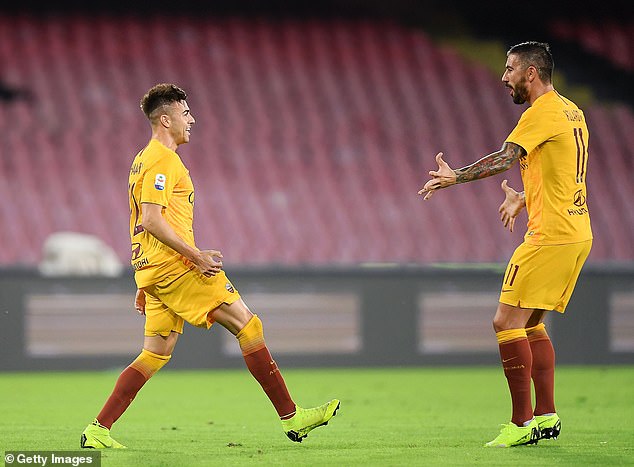 Is England vs Ukraine on TV? Kick-off time, channel and how to watch Euro 2020 quarter-final