Serie A leaders Napoli extended their Serie A winning streak to 10 games on Tuesday when they beat visitors Empoli 2-0 thanks to a goal and an assist from substitute Hirving Lozano.

The sides were locked at 0-0 at half-time, with the hosts dominating the first 45 minutes, while Empoli never came close to any real chances.

Napoli finally broke the deadlock when Lozano converted a penalty in the 70th minute after Empoli midfielder Razvan Marin tripped Victor Osimhen inside the box. 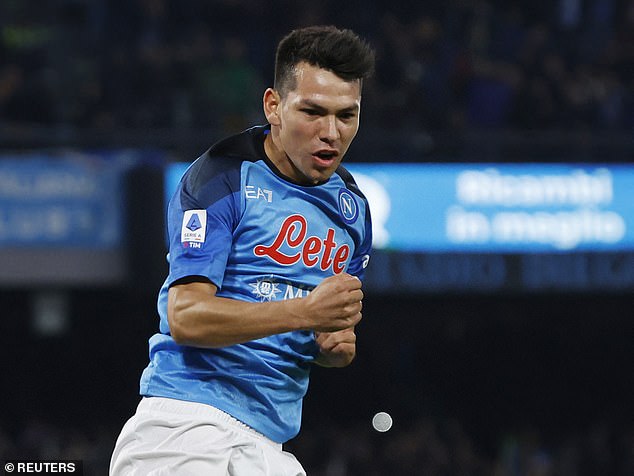 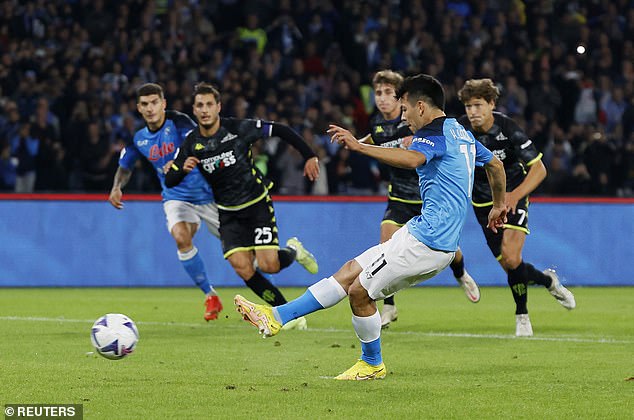 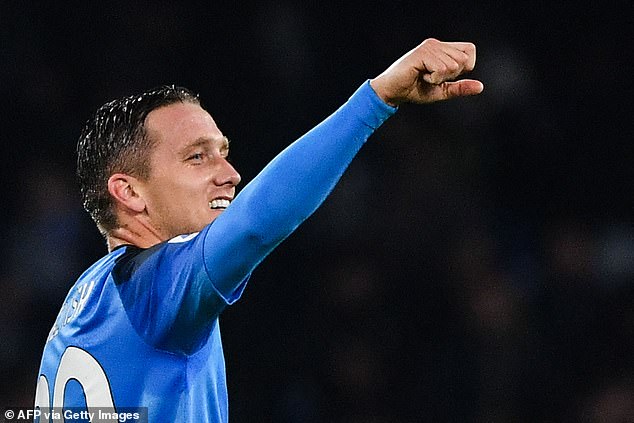 Empoli’s luck had clearly run out when Sebastiano Luperto was sent off after picking up a second yellow card for tripping Lozano in the 74th minute.

Lozano then crossed for Piotr Zielinski, who found the net with one touch in the 88th minute.

Napoli top the table with 38 points after 14 games, nine ahead of AC Milan, who play at Cremonese later on Tuesday. 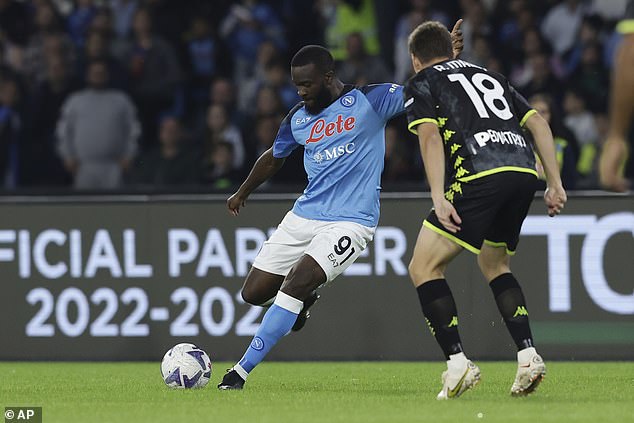 Tuchel's 'daddy' joke 'broke his relationship' with Lukaku at Chelsea