Gennaro Gattuso has reportedly agreed a new contract with Napoli until June 2023 with the club ready to spend big on four summer signings.

His new deal will see him earn £1.44m a season plus bonuses. The transfer strategy was also discussed with the club’s chiefs committing to recruiting four new players. 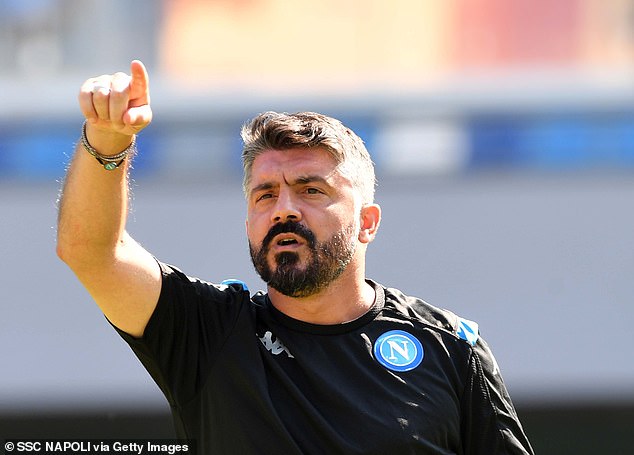 Gattuso took charge of Napoli in December after Carlo Ancelotti was sacked.

The veteran manager was removed from his post hours after his side beat Genk 4-0 to advance to the Champions League knockout stage.

Gattuso has had a mixed start to life at the San Paolo Stadium, the highlight coming when his side beat Juventus to win the Italian Cup.

However, they have failed to qualify for next season’s Champions League after finishing seventh and were knocked out of this season’s competition by Barcelona on Saturday. 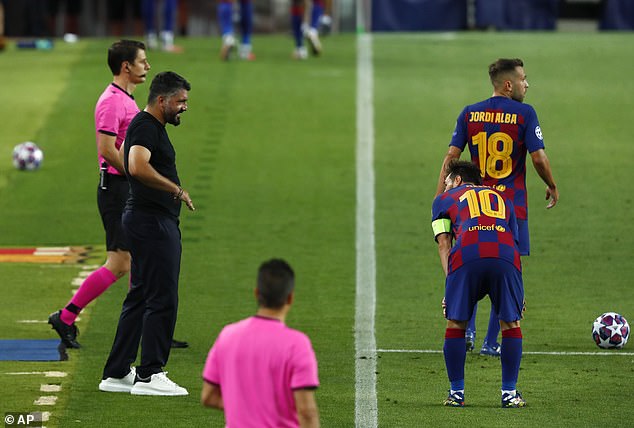