The former Leeds boss had signed a short-term deal to help with Newcastle’s Under 23s at the beginning of October. 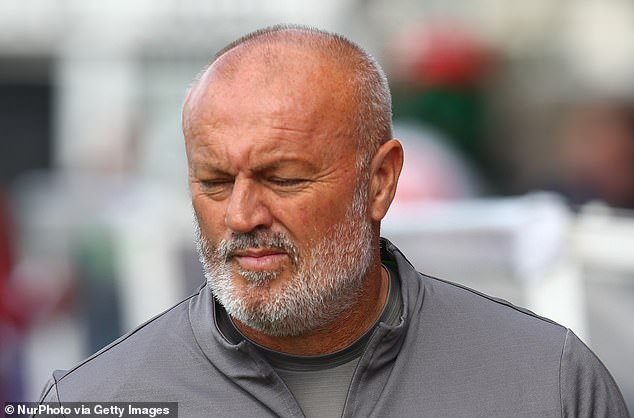 He was in the dugout alongside coach Ben Dawson for three matches.

However, Redfearn is again on the move and is said to be considering the offer of a longer contract elsewhere.

Players and staff at the club’s academy had hoped Redfearn’s arrival would bring a conclusion to the investigation into allegations of racism and bullying made against coach Peter Beardsley, who has been suspended since January.

In the meantime, former Everton and Aston Villa midfielder Kevin Richardson has stepped up from the Under-18s to help out. 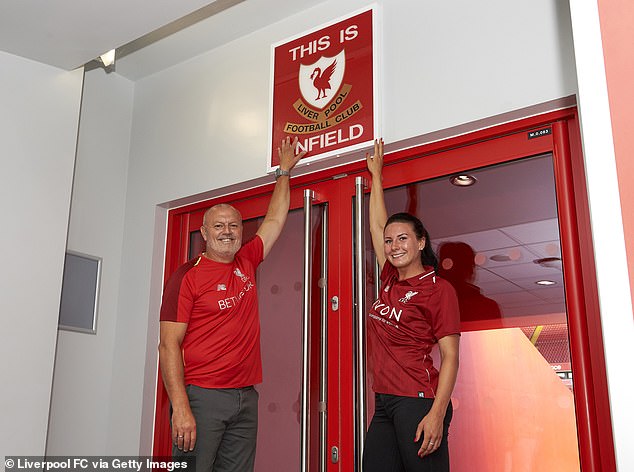 Costa will be remembered at Atletico for 2014 title winning season