Gary Neville has warned everyone involved within football that Premier League matches could be played without fans for up to six months.

The football calendar has been decimated in the last couple of months due to the ongoing coronavirus pandemic, and the Premier League have since been desperately thinking of ways to salvage the current season.

And now the Premier League are hoping to restart the campaign on June 8, allowing for suitable time for teams to return to training and regain match fitness, with the season concluding before the end of July. 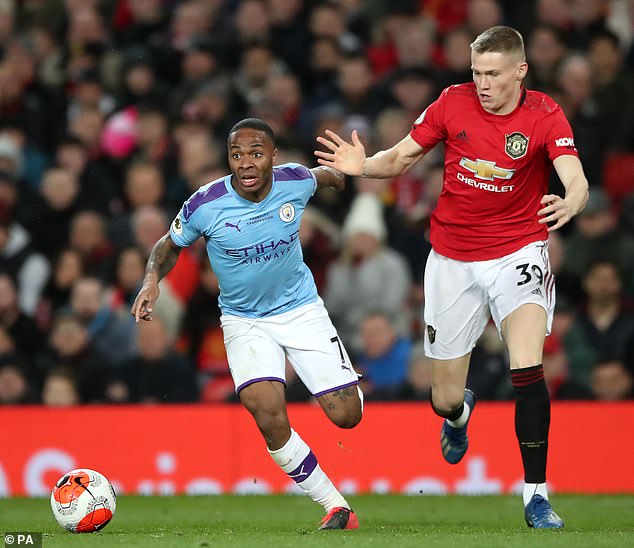 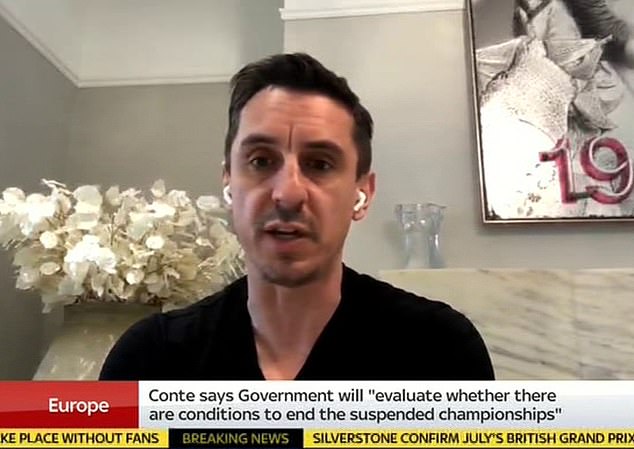 But former Manchester United right back Neville has urged players, managers, and fans to ‘get their heads around’ the fact that matches will be played behind closed doors for months for health and safety purposes.

Speaking about when the English top-flight does eventually resume, Neville told Sky Sports: ‘It’s going to be strange.

‘It’s an awful experience when you’re used to playing in front of big crowds. The Premier League lives off the stadium experience.

‘But we are going to be playing behind closed doors for months and months and months, probably until next year. We have to get our heads around that. There is no way fans will be in the stadiums in the next 3, 4, 5, 6 months.

‘At this stage, players don’t have any choice but to get their heads around it. At this moment in time, it would be accepted because of the situation we are in.’ 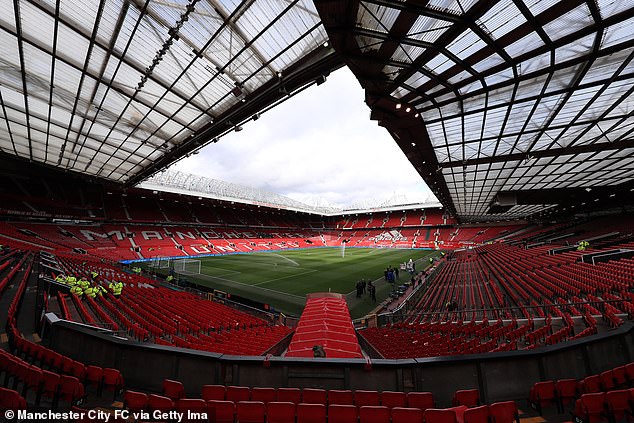 While many would argue that players would be hugely affected by playing in front of no atmosphere, Jamie Redknapp believes that for some it could actually help them.

‘A lot of players might enjoy that feeling of not having fans, we call them five-aside players,’ Redknapp added.

‘Monday to Friday, they are brilliant in training but as soon as they are in front of a crowd, for some reason it stifles them. For some players, they might feel there is a bit of freedom and release.

‘It might help some clubs to a certain extent when things aren’t going well, 35,000 people screaming at them, they go under pressure. So it is going to be very interesting to see how that affects players as well.’ 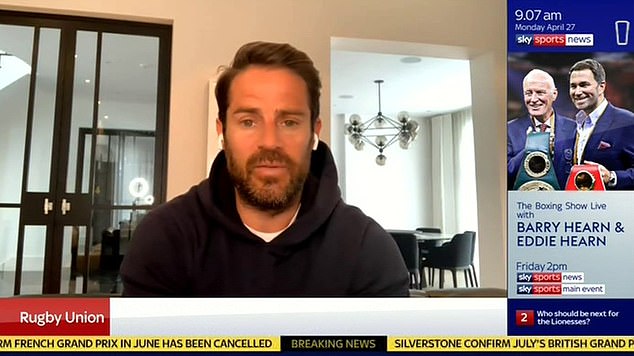 The main talking points ahead of the January transfer window