The Republic of Ireland international is a free agent and had attracted interest from AC Milan earlier in the year.

Manager Steve Bruce is keen to bolster his squad with British signings and sees Hendrick as a valuable addition with his vast Premier League experience and versatility. 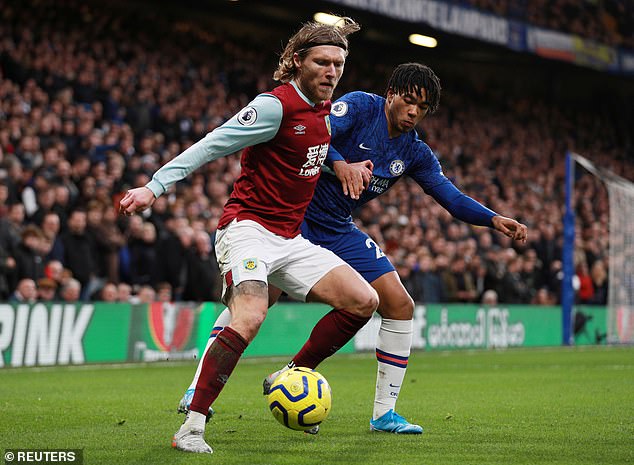 The 28-year old Hendrick also has interest from Aston Villa.

Bruce has also shown interest in the likes of Bournemouth’s Callum Wilson and Liverpool’s £20m-rated winger Harry Wilson. Wigan’s Antonee Robinson who is set for Sheffield United was also discussed but a limited budget for fees and wages will restrict Bruce’s ambitions.

Newcastle goalkeeper Freddie Woodman is discussing a contract extension at the club. The 23-year-old is likely to rejoin Swansea City on another season loan once his contract is agreed.

Here's how women are empowering others around the world

Villa to reunite with Iniesta after joining Japanese side Vissel Kobe